All-day yoga, a chocolate concert, and other happenings around Costa Rica 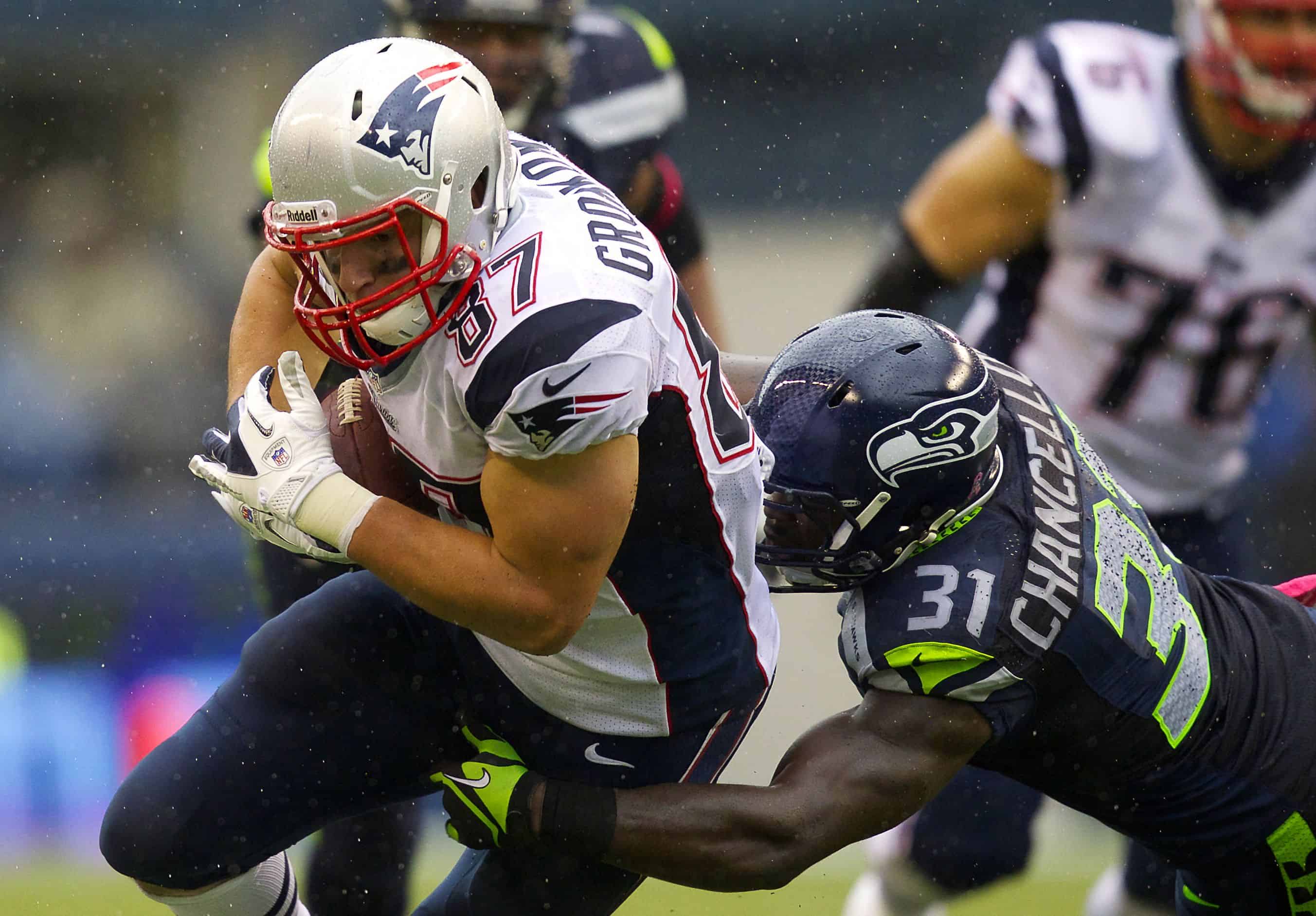 The Seattle Seahawks and New England Patriots face off this Sunday for Super Bowl XLIX. Photo for illustration only, since it probably won’t be snowing in Phoenix. (Stephen Brashear/Getty Images/AFP)

The folks in Quepos are not messing around: This small seaside down in Puntarenas province will host a massive outdoor Super Bowl party, and they expect no fewer than 1,000 attendants to flood the Marina Pez Vela amphitheater. Whether this is event will actually be the largest Super Bowl party in Central America has yet to be seen, but that is precisely their goal. If you’re not in Manuel Antonio, expect every sports bar in the country to host its own Super Bowl party this Sunday, Feb. 1. Whether you’re rooting for New England or Seattle – or just want an excuse to buy buckets of beer and watch satellite TV – American football’s finale can be just as awesome in Costa Rica as in the U.S.

Musicians from The National Symphony perform in an intimate setting. Guests will be treated to a gourmet spread, courtesy of Sibú Chocolate.

Downtown Yoga inaugurates its new location with a yoga marathon. Participants can sign up for certain time slots or for the entire day.

Laugh for a cause: Comedy Abroad brings together PG-13 stand-up comics to benefit Abriendo Mentes, an education initiative in Guanacaste.

United World College of Costa Rica hosts the popular lecture series at Veritas. Presenters will speak in English and Spanish, with translators on-hand.

Jan. 31 is National Poetry Day in Costa Rica, and local bards have been celebrating all week. While readings and workshops take place across the country, poets will finisht the week by presenting their work at the bohemian bar El Lobo Estepario.

The unique Brunca ritual is a multi-day battle between a “bull” and masked warriors. Following a similar event in the Boruca Indigenous Reserve in early January, this sequel takes place in the nearby community of Rey Curré.

The mind-blowing avant-garde circus arrives in Costa Rica with its latest production, “Corteo.”

An exotic love triangle unfolds in this beloved ballet by composer Ludwig Minkus. The Eugene O’Neill Theater will screen a live production beamed into the theater by satellite.

From Mexican dramatist Berta Hiriart comes a musical for all ages about family – the good, the bad, and the happy surprises.

A collaborative production between Costa Rican and Chilean artists, “El Sueño de unos Reyes” explores the concepts of nationhood and identity through movement and multimedia.

From the madcap minds of “Media Docena,” the hit Costa Rican sketch show, comes their first feature film, a comedy about the well-meaning yokel Maikol Yordan. How will this goofy campesino fare on his globe-trotting tour? Find out by catching this super-Tico comedy at almost any local movie theater.

“Maikol Yordan” screens at various cinemas across the country. For more information about the film, visit the official Facebook page.

Recognized for his muttonchops and paternal demeanor, Juan Rafael Monge is widely considered the Abraham Lincoln of Costa Rica. The National Archives displays images of this founding father to the public.