Despite drought, Central American coffee harvest is looking up 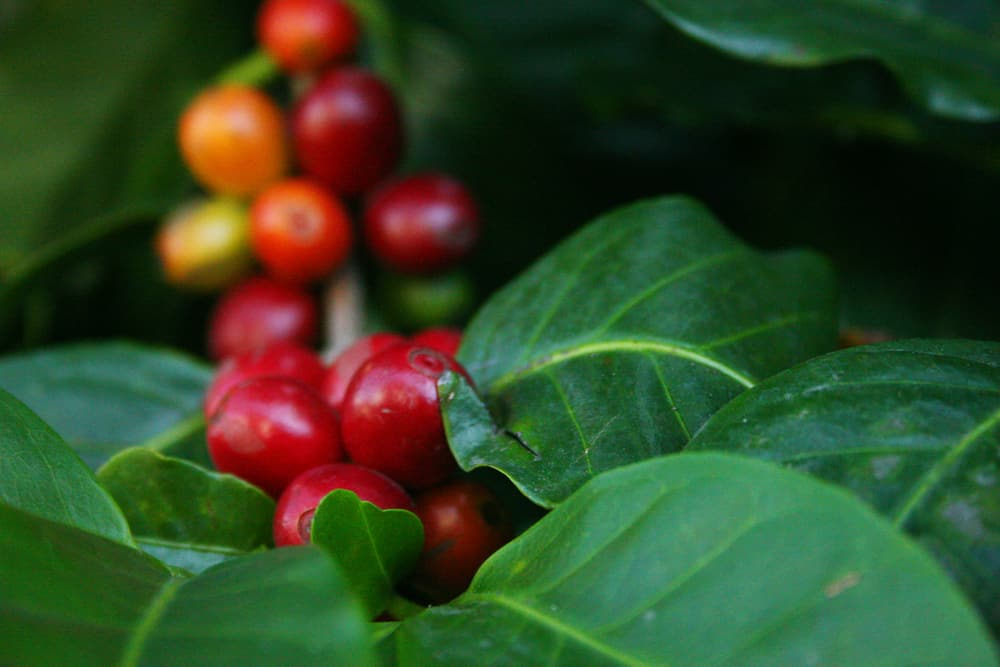 Central American coffee farmers have struggled with a ravenous fungus, drought and low prices for the last several years. However, it looks like the 2014/2015 harvest might start to turn the corner, according to reports from governments across the isthmus. Higher potential production and rebounding coffee prices might sign a coffee recovery for the region.

Costa Rica has been spared the worst of the droughts this season in Central America. The National Coffee Institute, ICAFE, estimated that coffee production would grow 4.5 percent in Costa Rica during the 2014-2015 season over the same period last year to more than 1.55 million 60-kilogram sacks of processed coffee. ICAFE said that increased rainfall in August and improved management of the roya fungus were to thank for the bump.

The drought in Central America has affected millions, damaging the bean and corn crops that are staples of the local diet. Guatemalan President Otto Pérez Molina said that the drought, attributed in part to El Niño, has caused more economic damage than hurricanes or earthquakes that have hit the country in the last 16 years.

ANACAFE, the Guatemala national coffee institute, estimated that it would see a 5 percent increase in production in 2014/2015 over the previous year despite drier than normal conditions in May and June, according to a statement from ICAFE. ANACAFE reduced its estimated crop to 3.27 million 60-kilo sacks of processed coffee from an initial 3.37 million. Honduras had estimated that its coffee crop could be up between 8 and 10 percent but depending on the impact of the drought that may shrink to something closer to 5 percent.

While increased production would typically signal lower prices for the region’s coveted Arabica coffee, poor forecasts for the crop in Brazil, the world’s largest coffee producer, are pushing up prices.

In 2012, a fungus known as leaf rust swept through Central America, devastating crops and causing $1 billion in economic losses, according to USAID. The coffee harvest in Central America runs from October through March.