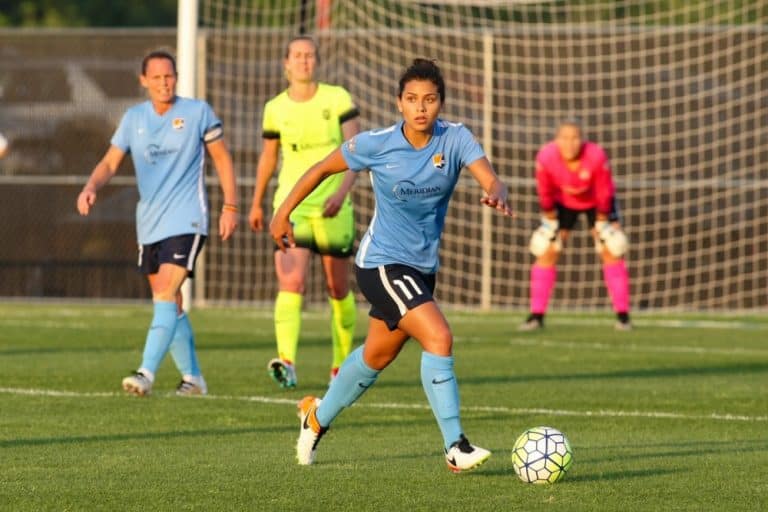 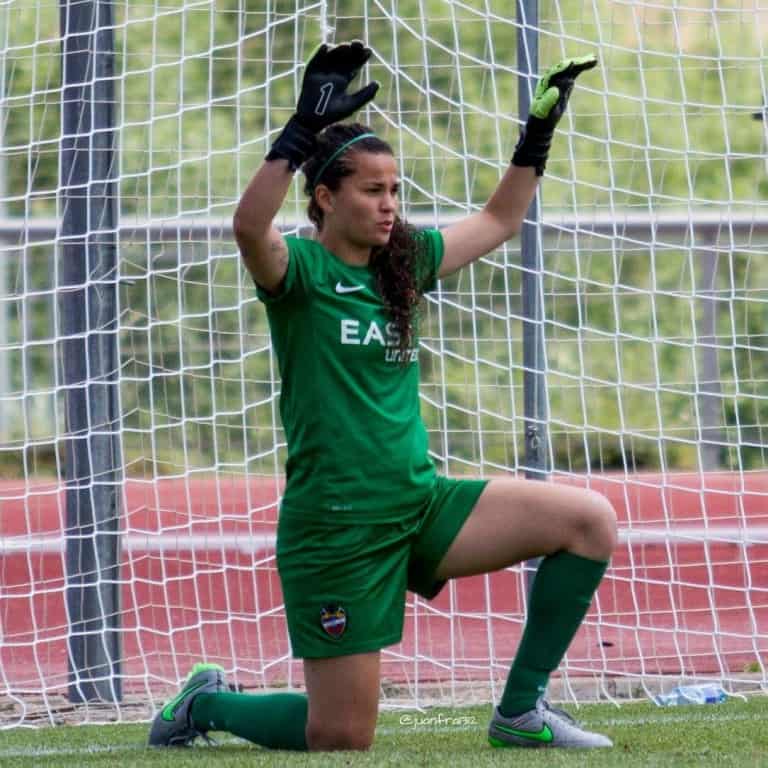 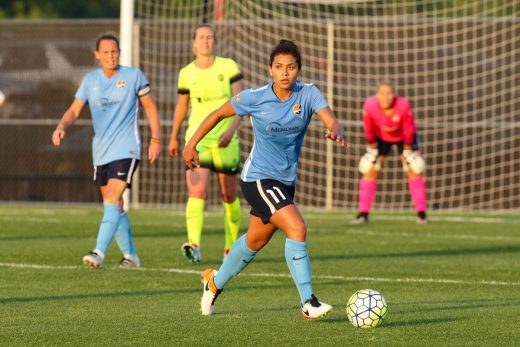 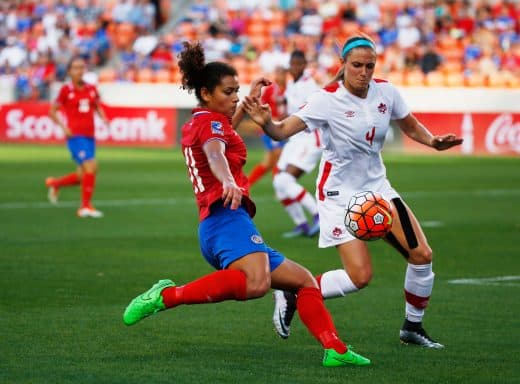 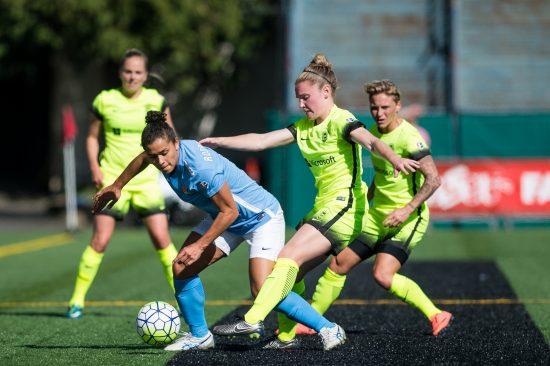 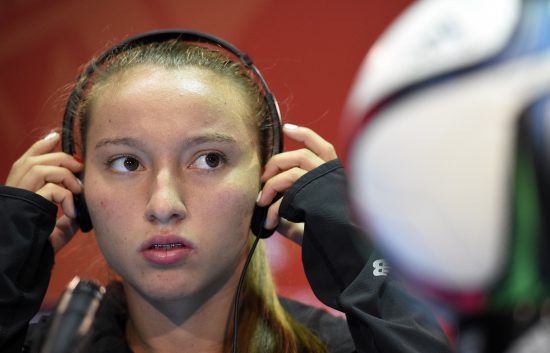 Rising soccer star Gloriana Villalobos: ‘Boys don’t like it when a girl is better’

Gloriana Villalobos, who first joined the Costa Rican Women's National Soccer Team at the age of 15, has always been ahead of the game. Now 16, the young… 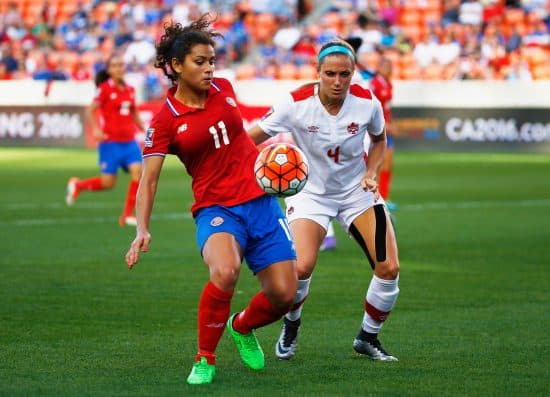 Las Ticas' quest for their first ever Olympic bid will have to wait another four years. After two straight wins in the group stages of CONCACAF Olympic Qualifying,… 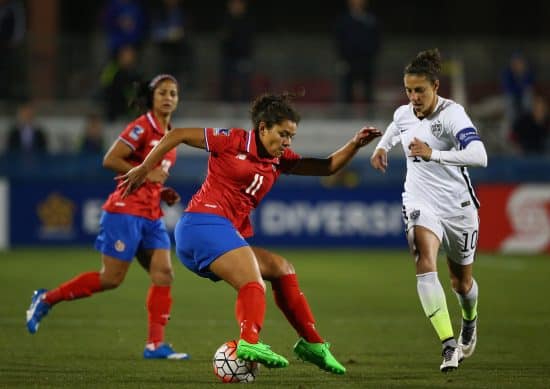 The bad news for Costa Rica women's football team is that it drew the world champion United States in its group. The good news is that it can still… 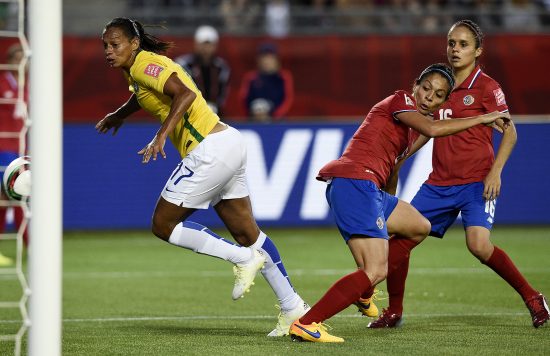 Costa Rica was close, they tried hard, but their efforts fell short as a late goal by Brazil’s Raquel Fernandes just seven minutes to the end stopped short the… 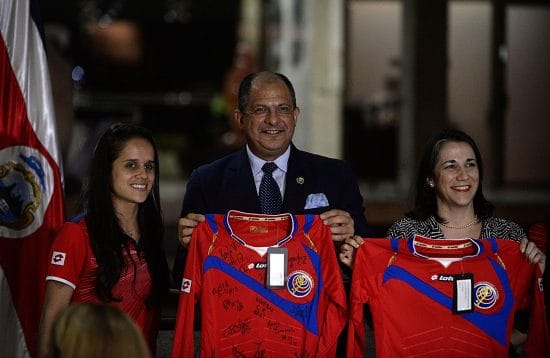 The 2015 Women’s World Cup is less than a month away, and for the first time ever Costa Rica will be competing in the tournament. Monday night… 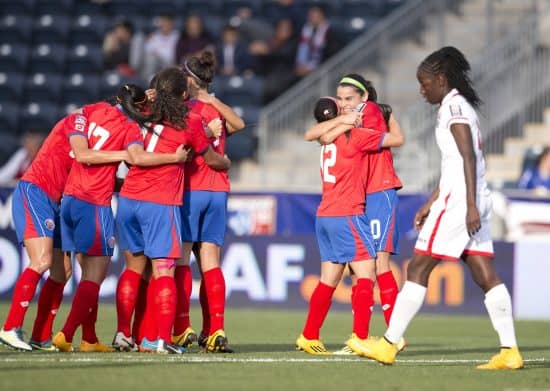 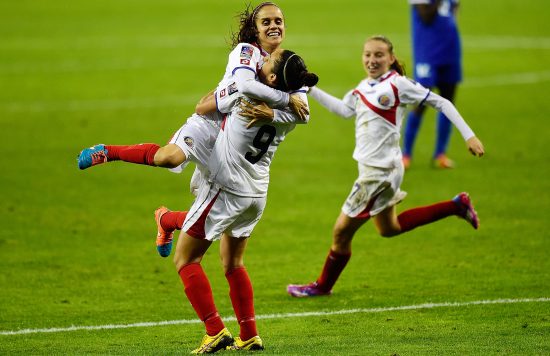 Costa Rica has made the semifinals of CONCACAF's Women’s Championship USA 2014 following an easy 6-1 victory over Martinique on Tuesday evening. Las Ticas moved forward with… 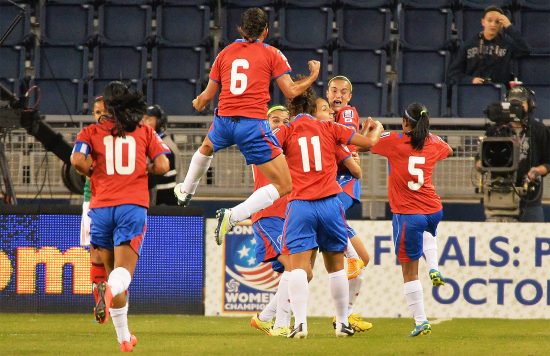