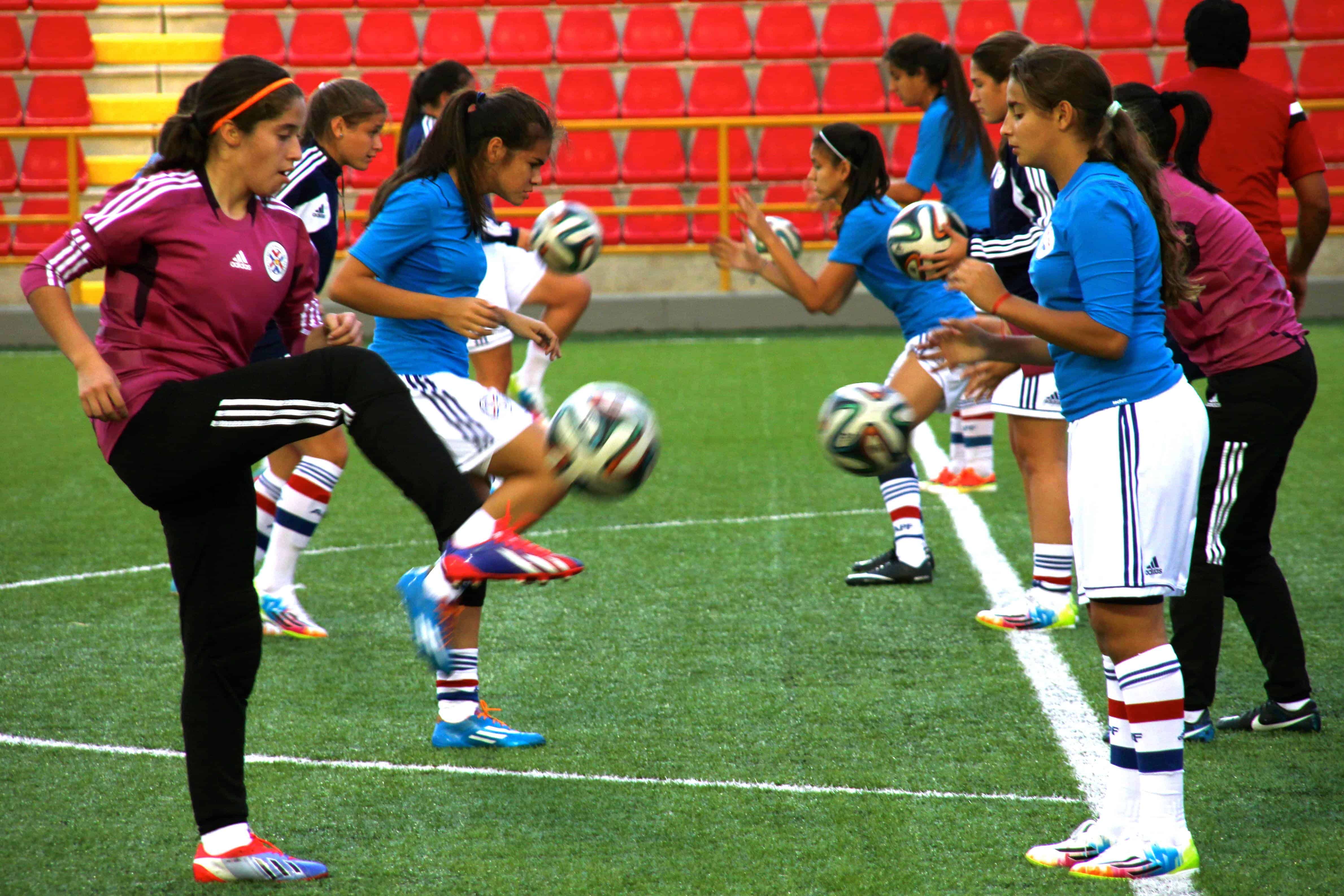 UPDATE: Costa Rica is breaking attendance records at this World Cup. Follow us on Twitter for @TheTicoTimes for updates on the quarterfinals and the rest of the tourney.

The first round of the 2014 Under-17 Women’s World Cup concluded Sunday in Costa Rica. But the host country will not be marching on after Italy eliminated the Ticas last Tuesday. The eight remaining teams will battle for a spot in the semifinals in stadiums in the capital and in Liberia, the capital of the northwest province of Guanacaste.

Scheduled for Thursday, the quarterfinal matches are:

Tickets are still available for the remaining matches at the National Stadium, including the championship on April 4. The cheapest tickets cost only $6. The Liberia matches are already sold out, including the semifinal matches set for March 31 in the Guanacaste capital .

Host Costa Rica never threatened for one of those second round spots during the fourth edition of the Under-17 Women’s World Cup. In fact, Las Ticas were eliminated with one match to go in the group stage. Costa Rica lost its opening match to Venezuela, 3-0, at the National stadium. Then fell to Italy, 1-0.

Costa Rica hoped at least to salvage the early elimination with a victory against also-winless Zambia. But thanks to an embarrassing own-goal, the African squad knocked off Costa Rica, 2-1, at Ricardo Saprissa Stadium in Tibás.

The Ticas actually struck first, just three minutes into the match. Sofía Varela scored the country’s first goal of the tournament. But Zambia answered back with its first goal of the World Cup in the eighth minute. In the 69th minute, Costa Rica gave Zambia the victory after Tica goalie Yuliana Salas whiffed on a pass from teammate María Laura Araya.

No Costa Rica women’s team has ever won a World Cup match. The Under-17 team also failed to win a game in New Zealand in 2008 and the Under-20 team also washed out without a win in Germany in 2010. The senior women’s national team has never qualified for a World Cup.

“The girls worked very hard, but things didn’t work out for us and luck was not on our side in the play involving our goalkeeper,” head coach Juan Diego Quesada said after the Zambia match. “I also think this has been a great experience for the country as hosts, as well as for the girls, because this is the first step towards the bright future that awaits them.”

Costa Rica did become the first Central American country to host a FIFA World Cup with this month’s tournament. Supporters sold out the opening match and also packed the stands for the games against Italy and Zambia. But with the initial excitement now over and another disappointing performance in the books, Quesada’s job looks far from safe.

A Costa Rican women’s team will have another opportunity in 2014 for its first World Cup victory. In August, the Under-20 Costa Rica women’s squad will participate in the World Cup in Canada.