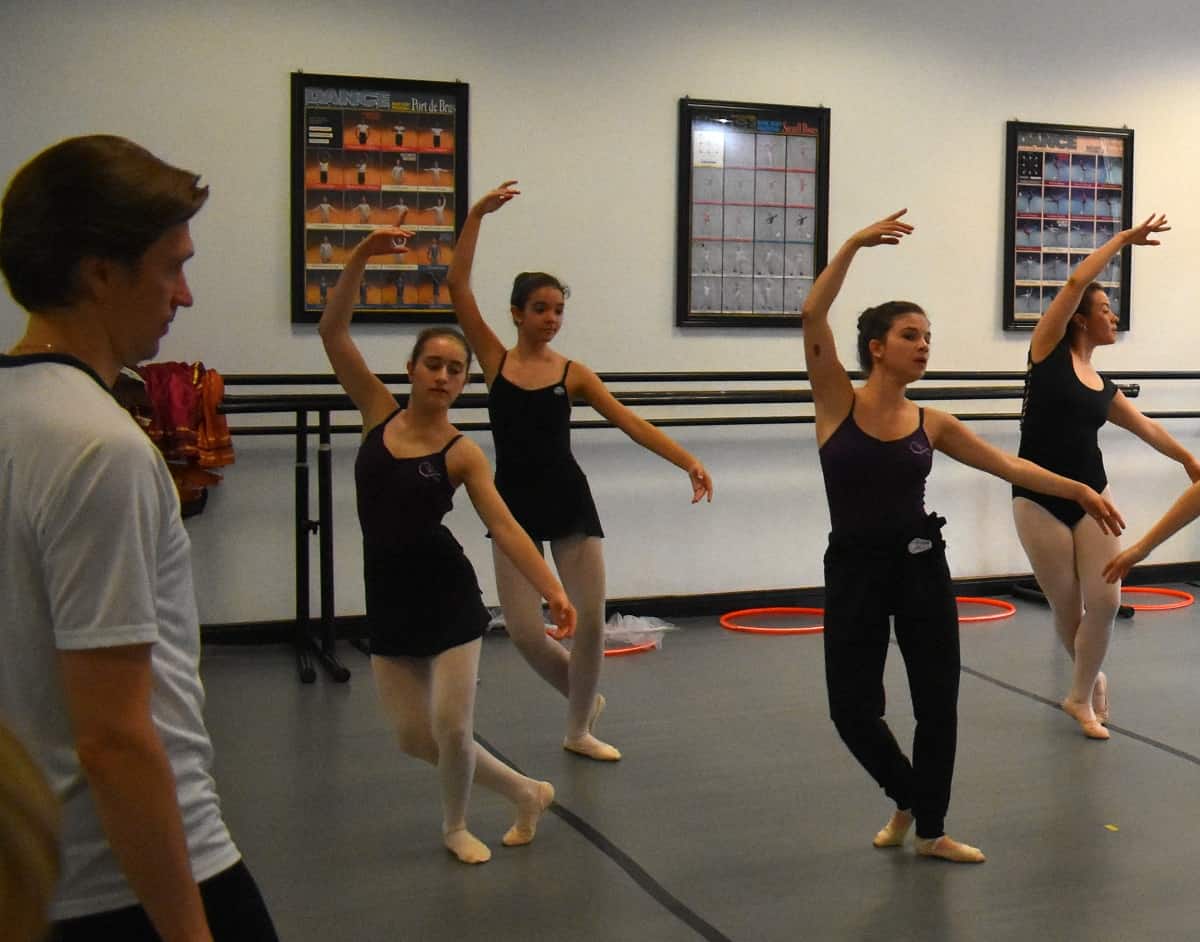 U.S. and Costa Rican dancers will join forces onstage for the benefit. (Courtesy of the Fundación Casa Beatriz)

Dancing for a cause: The Junior Company of the famed Kirov Academy of Ballet (KAB), from Washington, D.C., will perform tonight and tomorrow at the Eugene O’Neill Theater in San Pedro to raise funds for the Fundación Casa Beatriz, which provides housing and support to low-income families who must travel long distances to San José to receive medical treatment.

Since Casa Beatriz opened its doors in 2012, it has provided shelter and daily meals to patients and their families, sometimes for one day, sometimes over a period of months, according to a statement from the foundation.

The performances will include “Jardin Animé,” a segment from the ballet Le Corsaire, where the guest dancers will perform the main roles and the corps de ballet will be made up of Costa Rican participants. KAB teacher Anastasia Dunets will direct alongside and Stanislav Belyaevsky and Fury Darlington. During the second part of the show, dancers from the KAB will present a Ballet Concerto with a diverse repertoire, the statement said.

Performances will take place Tuesday, May 29 and Wednesday, May 30 at 7:30 pm at the Eugene O’Neill Theater, which is located at the Costa Rican-North American Cultural Center in Barrio Dent, San Pedro, just east of San José. Tickets cost ₡19,000 (approximately $34) and are available here.