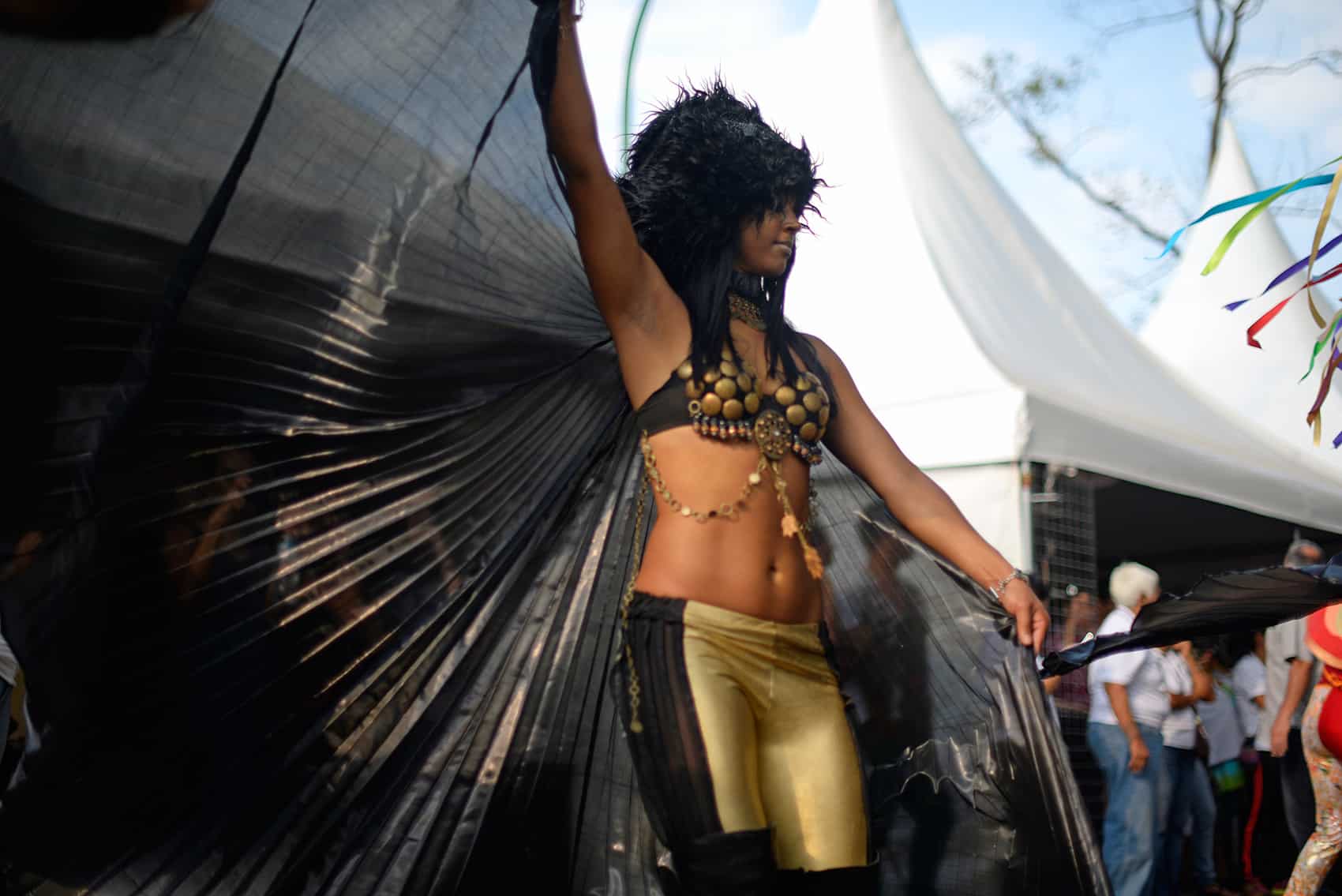 One of the most anticipated cultural events of the year, FIA brings together hundreds of artists, crafters, buskers, and musicians to San José for a colossal celebration of Costa Rican creativity. Unlike previous incarnations, this year’s FIA will take place in the low-income district of Alajuelita and the surrounding towns of Acosta, Aserrí and Desamparados. Nowhere in the country will you find such an incredible array of talent, including circus acts La Carpa, Los Malafachas, and Los Zancudos. The “Design Fair” alone draws more than 150 different designers. Not sure where to start? Stay tuned for The Tico Times’ festival guide.

FIA takes place April 23 – May 3 in various locations throughout Acosta, Alajuelita, Aserrí, and Desamparados. Schedule to be announced on the festival’s official website.

Peruse everything from clay vases to strawberry jam at this massive showcase of Costa Rican artisans.

Take a stroll through the hip neighborhood of Escalante for a taste of different eateries and brew pubs – from L’Ancora to Costa Rica Beer Factory.

Bust out the mats and water bottles – this massive gathering of yogis will help you stretch, perfect your positioning, and maybe even find a new spiritual path. All ages and skill levels encouraged.

Theater: “Chronicle of a Death Foretold”

What if you plotted a murder and told an entire town about your intentions, but no one bothered to warn the victim? Gabriel García Márquez’s novel receives a stage adaptation at Teatro Espressivo.