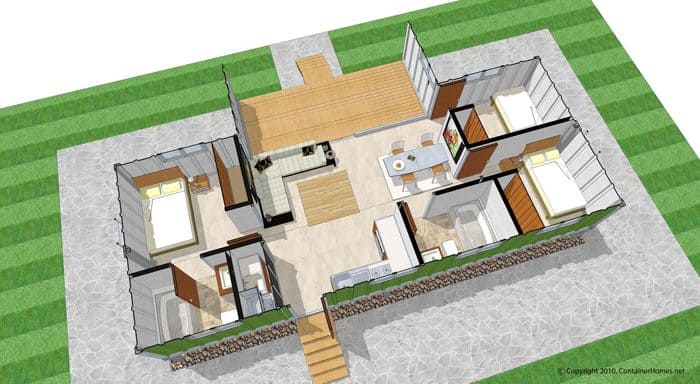 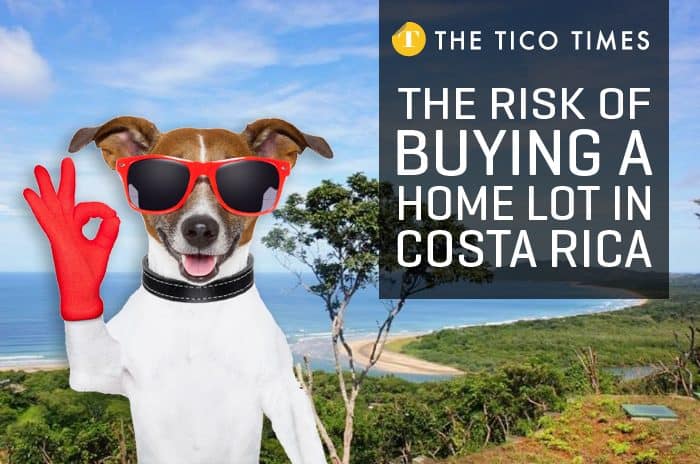 The risk of buying a home lot in Costa Rica

The perfect house does not exist

Picking the right engineer to build your home

Getting off the grid 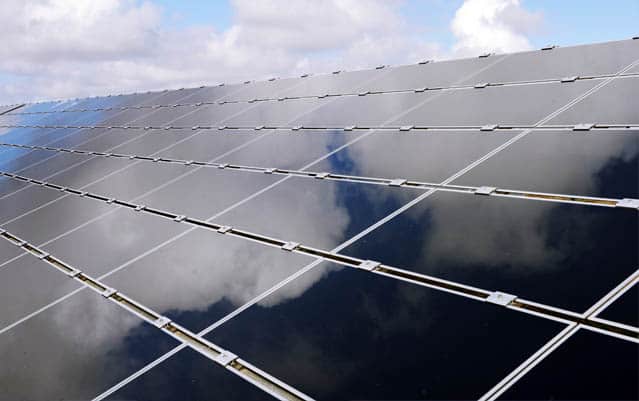 After 30 years of working for huge environmental consulting, engineering and construction companies, living on three continents and building environmentally responsible facilities that typically cost well over $100 million, I felt that building a cool home in my native Costa Rica would be a cinch. The idea was simple: build a house on the land where I grew up, but responsibly. We weren’t going to cut down a single tree or bush. We would do everything possible to not only have a carbon-neutral, but also a carbon-negative footprint, and be both environmentally responsible and self-sufficient.

We would go off the grid. I don’t mean just the power grid. We wanted to be independent, and not a burden on any grid.

We designed the house, hired a contractor and participated in selecting subcontractors, spelled out our mission and vision and generally defined the purpose of the house – show that it can be done. Easier said. I think it was a week into the project when the prime contractor decided I was absolutely out of my mind. “You want to do what now?”

What we wanted was to be powered 100 percent by the sun, have absolutely no solid waste that wasn’t recycled in some way, with no untowardly smells, and contribute nothing to the municipal wastewater system, yet live a comfortable life with all our electronic gadgets, heated pool and showers, a state-of-the-art intelligent house-management system and produce more oxygen than carbon monoxide. Okey dokey.

That was in 2008. In 2014, we’re almost there, well over three times the original schedule and budget. But truthfully, I’m not complaining. It’s been complicated.

Construction of the structure was a challenge, but was accomplished by superb engineers and constructors. That was in retrospect relatively simple. The problem was that all the icings we wanted on that cake had, at least back then, never really been done to the extent we were talking about in Costa Rica, except at demonstration houses built by universities.

The solid waste part was relatively easy. We built a three-stage composting system for the organics, with help from my old solid-waste buddies. It achieved maturity (no need to use additives of any kind) within six months, and to this day produces a rich, black soil that we use to plant everything. A wrinkle is that our vegetarian cleaning lady apparently consumes large amounts of papaya and tomatoes, and both plants sprout proudly anywhere we put the stuff. Non-organics are handled by the municipality in a modern fashion, as long as we segregate. Ok, we’ll use the grid where it works.

Given that we’re not on a sanitary system, wastewater was also easy. Septic tanks. Hand built out of brick, well-maintained, with a very happy family of vegetation crowning every one.

Heating water was fairly simple as well. Off-the-shelf systems were bought to heat the pool (we don’t get in unless it’s over 90 degrees Fahrenheit) and provide the house with 500 liters of burning hot water, all through racks mounted on roofs designed for maximum sun exposure and zero view from the ground.

The photovoltaic system was far more complicated, requiring well over two years of bickering with engineers who insisted that they could only provide power after sunset as an emergency backup if the grid failed. NO! We wanted to at least approach that 100 percent reliance we originally talked about. We finally ended up with a bank of batteries that are charged during the day, switch on at sundown, and carry us through 10 p.m. And, yes, they switch on very reliably after that if the grid fails us. This was four years into the project, and we decided that was good enough because we would have to build more space for the batteries that could carry it further.

The intelligent system was, and continues to be, even more complicated. We have racks of electronic equipment that would impress NASA. Everything is controlled from our devices (laptops, tablets and phones). We’re still working on the programming, but expect, by the end of the year, to be able to select lighting/music modes defined as “normal,” “party 1,” party 2” or “extreme blowout” at the push of a touchscreen button.

The carbon budget issue is intuitively easy, but difficult to document. Fortunately, the property is large and was already covered with lots of vegetation. We live in a forest of mostly native plant life, surrounded by shopping centers and vegetative-challenged condominium towers. An oasis. Another buddy of mine from my old life is a LEED (Leadership in Energy and Environmental Design) certifier, and we plan to invite her for a week or however long it takes to figure out our carbon balance. Suffice it to say that we average three new trees or large bushes per month, use only small, modern efficient cars, and have told the dogs not to exhale. When we fly, we put in an extra tree for good measure. Hopefully we’ll achieve top LEED status, and if we’re lucky, maybe even fly one of those cool blue environmentally responsible flags the Costa Rican government distributes to deserving hotels and houses.

Just the other day I overheard the prime contractor, who has aged substantially in front of our eyes, as have we, speaking with the solar subcontractor.

Solar guy: “So, like, where is he from? California?”

And before I get busted, yes, we had to cut down two trees.

Jonathan Harris is the president of the board of directors of The Tico Times’ parent company.