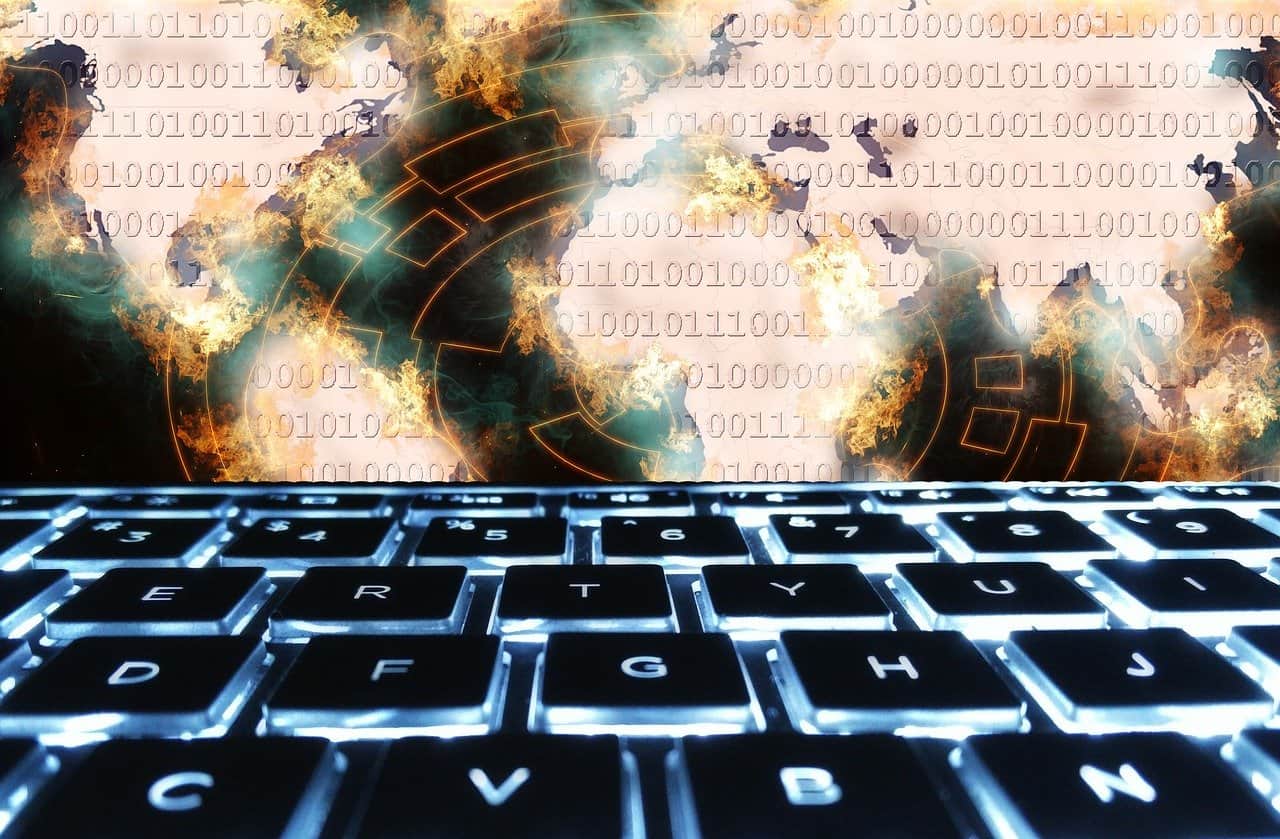 Costa Rican President, Rodrigo Chaves, stated that there are people in the country who are collaborating with the Conti cyber-criminal group. The hackers are responsible for perpetrating cyberattacks, severely affecting public institutions since last April.

The statement was given during a press conference on Monday, organized to give an update on the strategy against these attacks. Chaves did not give specific details on the people who might be involved, as it is a matter of “national security.”

“We are at war and that is not an exaggeration. The war is against a national terrorist group, which has filibusters in Costa Rica. People inside the country are collaborating with Conti,” said the president.

Chaves reported a total of 27 institutions affected to date. Nine of them have been extremely affected, including the Ministry of Finance, which was the first target of the criminals.

According to his statement, “unfortunately” there is still no diagnosis on the magnitude of the damage. He assured that the administration of Carlos Alvarado withheld information regarding the damage.

“The previous government has left us with this task. From April 17, when the attack began, to May 8, quite frankly, very little was done. In fact, there was a lack of coordination, denial of necessary information in order to move forward”, criticized the president.

He even said actions were taken in the Treasury systems until it was “very late”. However, Chaves added, this is in the past and hence the decision to issue an emergency decree on this matter, in order to solve the problems.

“We are not being able to collect taxes through the traditional tax system. We do not know, we do not have information of who is paying us the taxes correctly or incorrectly. There is a huge impact on the processes of international trade and nationalization of imports since the Tica Customs system is not working, we do not even know how the budget execution is progressing”, he warned.

He also referred to the difficulties encountered when making payments to public employees, a task that is carried out “almost blindly” based on previous payrolls”, meaning there are people who could receive more than what is due, or potentially even less.

Given the seriousness of this situation, the government has set up a “real” technical team that brings together the Ministry of Innovation, Science, Technology and Telecommunications (Micitt), the Treasury, the National Emergency Commission (CNE) and the Costa Rican Electricity Institute (ICE).

Chaves emphasized the crisis is the result of years without investing in digital security systems.

“Responsibilities will be determined later, but right now we are focused on dealing with what has been sold to us as an incident, when in fact it is a national crisis,” he mentioned.