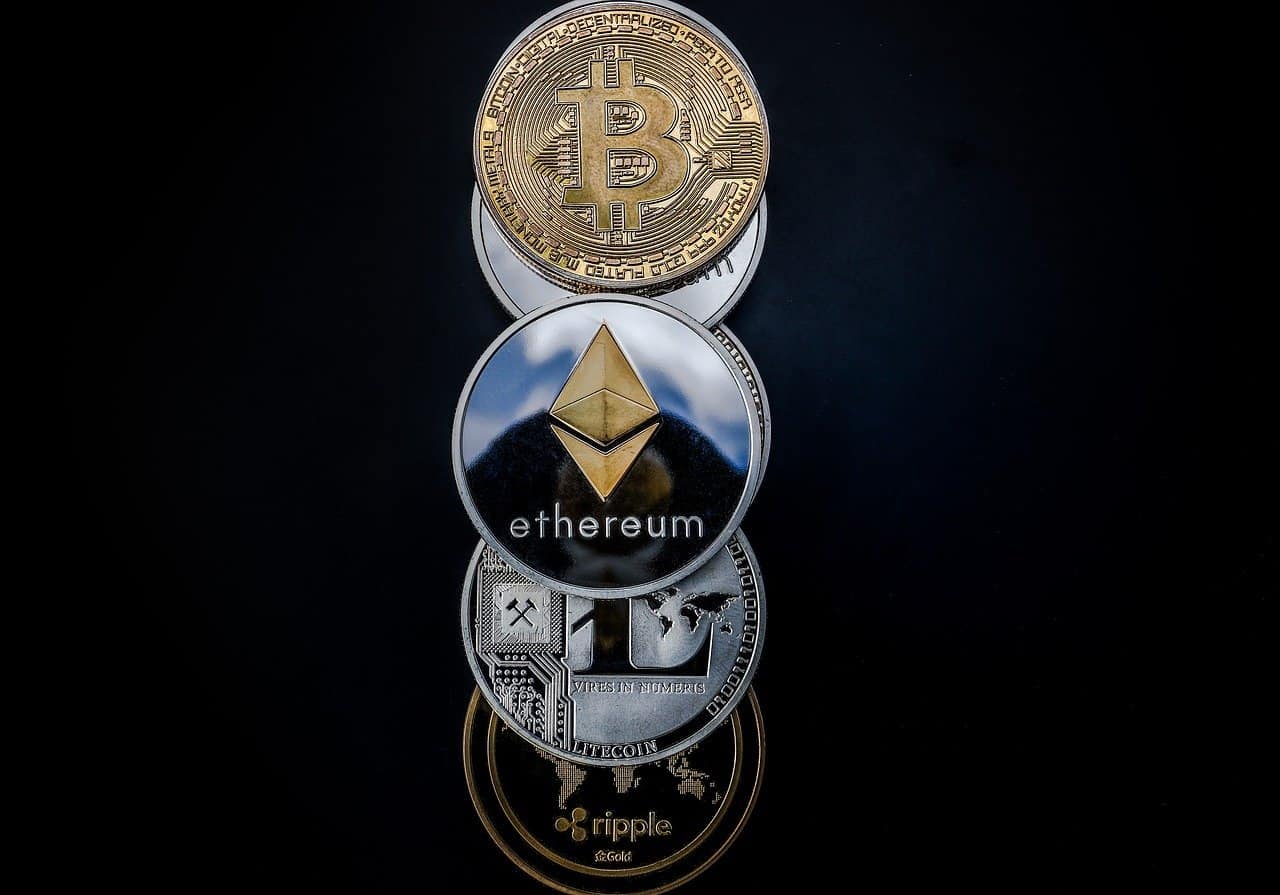 The two lifelong friends from Florida never sought the limelight, but then they built a multi-million-dollar empire selling digital art and people wanted to know who they were.

Under the pseudonyms “Gargamel” and “Gordon Goner”, they created the “Bored Ape Yacht Club”, a collection of 10,000 cartoons of apes with various hairstyles and outfits.

They sell these images as digital tokens (NFTs), and it is now hard to get one for less than $280,000, thanks partly to celebrity endorsements from the likes of Paris Hilton to Serena Williams.

US news outlet BuzzFeed did some sleuthing earlier this month and uncovered their true identities — sparking an outpouring of anger among fans on social media.

“Doxing is wack, putting people at risk,” wrote one Twitter user, employing internet slang for identifying someone against their will. The story has refocused attention on anonymity in the world of cryptocurrencies.

While the creators of the “Bored Apes” may like to hide in the crypto world, they are owners of a business called Yuga Labs, so they have to follow all the usual rules of company filings, including providing named beneficiaries.

“Using a pseudonym does not make you anonymous,” says Alexander Stachtenko, a cryptocurrency expert for the firm KPMG.

It is unclear why the Bored Apes founders wanted to stay anonymous — they had given several interviews under their pseudonyms.

Critics say anyone making money from NFTs would be wise to seek anonymity as what they are selling is worthless. Fans though revel in being part of a community where NFT ownership is often a gateway to games and other perks.

Either way, anyone making serious wealth in this field has obvious reasons to stay under the radar. “I don’t need the public in crypto to know who I am, what I look like, my origins,” says a creator who goes by the name “Owl of Moistness”.

“I don’t want to run the risk of having people rob me, or harm my family.” He co-founded Yield Guild Games, a startup focused on NFT video games in the Philippines, where the NFT craze has taken hold across the population.

He points out that the technology that underpins cryptocurrencies and NFTs — the blockchain — is a ledger where anyone can trace transactions. So linking his crypto and real-world identities would allow anyone to find out his wealth.

But the bigger a project gets, the more complicated it is to remain unknown. “It becomes more difficult if you’re going to expand your team,” says Soona Amhaz of Volt Capital, a cryptocurrency-focused fund.

One of the favored ways of remaining anonymous in the crypto world is to form a DAO (decentralized autonomous organization). DAOs allow people to collaborate and act as a company might, essentially acting like shareholders, but without formal legal standing or named owners.

Anyone extracting profit would still need to pay tax, but linking real-world individuals to these entities is a much trickier task than, say, searching public records to reveal the Bored Apes founders.

This model has served anonymous entrepreneurs well, from “Zeus”, the creator of the Olympus cryptocurrency, to “Code Monkey” who set up the Port Finance cryptocurrency.

However, plenty of people use the expectation of anonymity for nefarious purposes. DAOs and other decentralised entities are particularly vulnerable to fraud, according to analysis firm Chainalysis.

AnubisDAO was one such entity, created by pseudonymous programmers last October with little more than a Twitter account and a logo. It vanished less than a day after it launched, taking almost $60 million of investors’ money, according to Chainalysis.

And it seems the tide is turning against anonymity in the crypto world. Most of the larger cryptocurrency exchanges now require identity checks to combat this kind of fraud.

But Soona Amhaz believes there are still positives to the DAO idea, arguing that they are policed by the blockchain. Anyone can trace the transactions of a particular DAO and find out if they are legitimate or suspicious.

There is also another major advantage, she says. “If you are pseudonymous, it does’t matter if you didn’t go to the right school,” she says. “It’s just your work that’s being evaluated and your reputation. And that truly is one of the fairest ways to evaluate someone.”