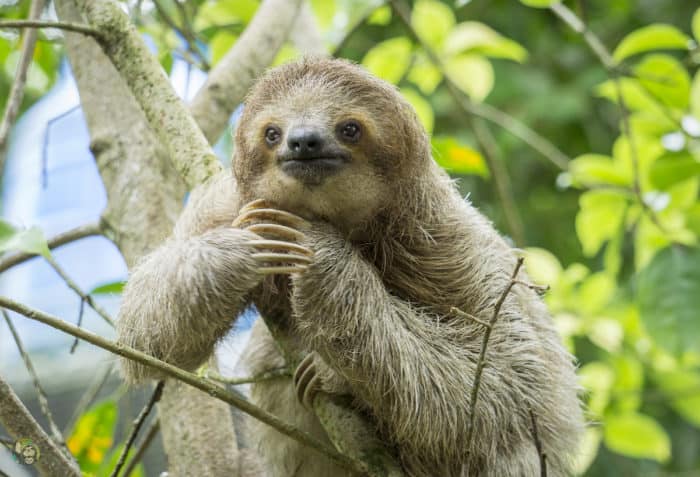 Year in Review: Our favorite sloths of 2019

Year in Review: Our most popular stories of 2019 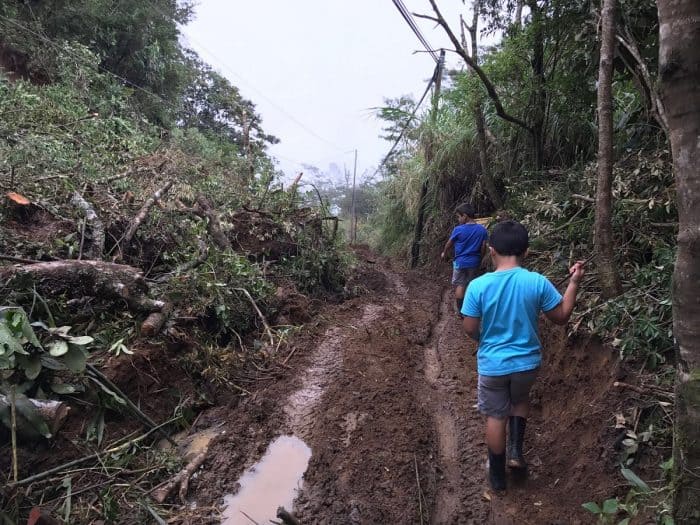 Costa Rica, 2017: A look back at our most surprising stories

Tico Times Women of the Year: leaders who inspired us in 2017 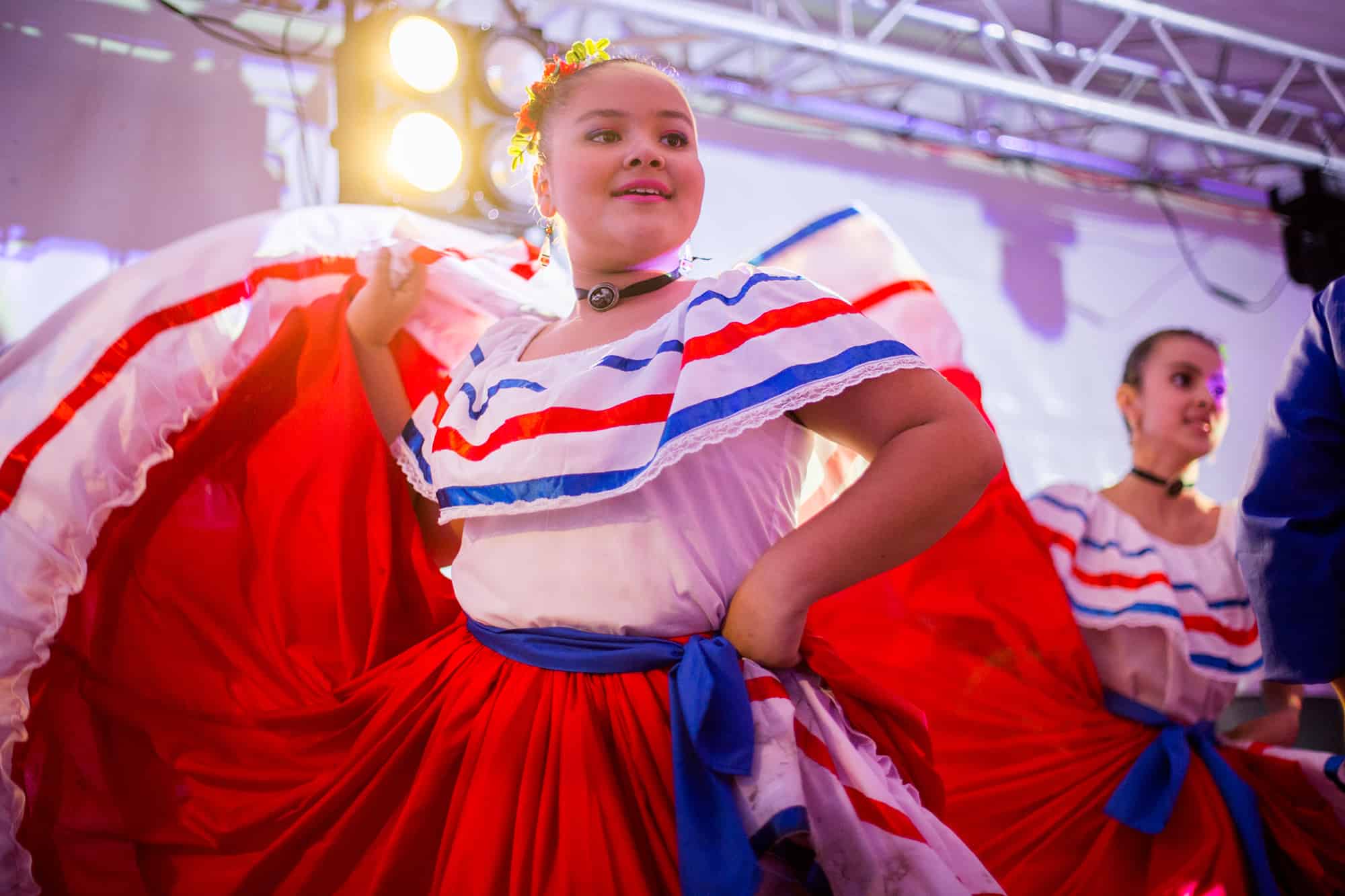 From Turrialba Volcano spewing ash, to La Sele‘s joy after qualifying for the 2018 World Cup, to Costa Rican political candidates holding a debate in La Reforma prison – our favorite photos from 2017 are as diverse and unique as the country they depict. This photo from January of the Turrialba Volcano, east of San José, shows the remarkable impact of ashfall on the mountainside. Protests in the United States of the Jan. 20 inauguration of President Donald Trump were echoed in San José and also the northwestern beach town of NOsara, where about 100 residents took a stroll on Playa Guiones to show support for women’s rights. The seventh edition of the Envision Festival brought together thousands of people in March to celebrate music, yoga and permaculture in Uvita, on Costa Rica’s southern Pacific coast.

Check out the photo story here: 21 photos from this year’s Envision Festival In April, Good Friday was celebrated with crucifixion processions all over the country. Our photographer captured the scene in Nicoya, Guanacaste, where residents dressed up and went out to the streets to recreate the Via Crucis.

Check out the photo story here: Behind the scenes at Nicoya’s Good Friday Procession June saw thousands of people take to San José’s streets for the city’s annual Diversity March, celebrating gay pride and the LGBTI community, and advocating for equal rights for all. Each year, Costa Rica’s Caribbean port town of Limón throws a party on Aug. 31 to celebrate its vibrant Afro-Caribbean culture. The main event is a parade, which fills the streets with floats, colorful dresses and dancing. For Independence Day, Sept. 15, photographer Priscilla Mora went to the streets of Santo Domingo de Heredia and photographed the traditional desfile de faroles and patriotic parades that filled the town with color, nostalgia and dance.

Check out the photo story here: PHOTOS: The beauty of Independence Day in Costa Rica The second half of the year was dominated by the #Cementazo, a corruption scandal involving the import of Chinese cement. As part of the Legislative Assembly investigation, President Luis Guillermo Solís testified before legislators at Casa Presidencial in an event that had Costa Ricans around the country huddled in front of their television or computer screens. View of a residential area affected by a landslide due to heavy rains caused by Tropical Storm Nate in Cartago, east of San José, on Oct. 5, 2017. AFP Photo / Ezequiel Becerra

In October, Tropical Storm Nate hit Costa Rica and killed at least eight people, caused flooding and drinking water shortages around the country, and left thousands of people in shelters. Just days after the storm, the country celebrated la La Sele’s qualifying for the 2018 World Cup with Kendall Waston’s goal in the last minutes of the match. Candidates gather in a gym at La Reforma on Nov. 2, 2017 for a presidential debate. AFP Photo / Ezequiel Becerra

On November, seven of the 13 presidential candidates went to La Reforma prison’s gymnasium and held a debate there. Domitilo Barrantesis, of the Nicoya Peninsula, was a guest of honor at the inauguration of the 2017 World Meeting of Blue Zones. Mónica Quesada / The Tico Times

During the same month, Costa Rica hosted the World Meeting of Blue Zones in Nicoya, Guanacaste, where regions whose populations exceed the average life expectancy were celebrated. Crowds waited all day in order to snag a front-row view of the parade. AFP Photo/Ezequiel Becerra

Lastly, about two weeks ago we celebrated the Festival de la Luz or Festival of Light in downtown San José with beautiful floats decorated with lights.