Except for construction, bank loans in Costa Rica increased across the board in 2014 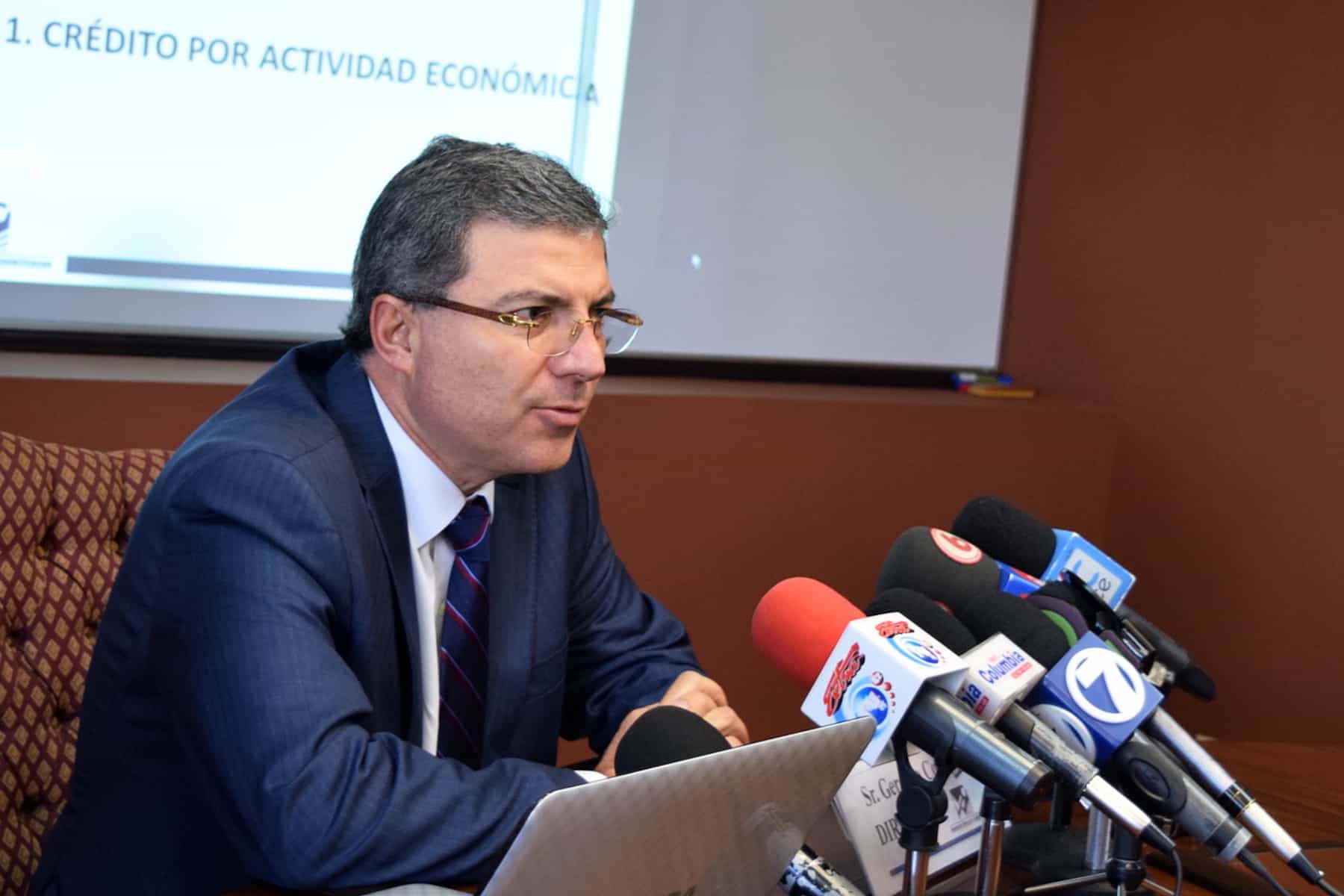 ABC Director Gerardo Corrales Brenes on Feb. 5 discusses the results of a credit evaluation of the Costa Rican banking system. ((Courtesy of ABC))

Costa Rican banks last year registered positive numbers for all but one of their credit options available to both personal and commercial loan portfolios. Loans for the construction sector registered a decrease, the Costa Rican Banking Association (ABC) reported on Thursday.

“The main reason for the decline [in the construction portfolio] was a decrease in government investement in public infrastructure projects over the past year,” ABC’s Director Gerardo Corrales Brenes said.

Corrales said the amount of construction loans likely will improve this year, as the Central Bank included several new public infrastructure projects in their Macroeconomic Program 2015-2016.

ABC’s report states that loans for businesses were the most active last year with a total of ₡1.65 trillion ($3.1 billion) granted, representing 11.6 percent growth compared to 2013.

By percentage loans for the services sector showed the highest growth rate at 26.4 percent, followed by tourism (10 percent), and manufacturing and the food industry (9.6 percent). Loans for construction registered a 4.3 percent decrease.

The ABC report includes data from January to October 2014, as information for the last two months is not available.

“These numbers show a stable, solid financial system with liquidity that is contributing to the growth of the local economy by providing financial resources to virtually all sectors, both commercial and personal,” Corrales said.