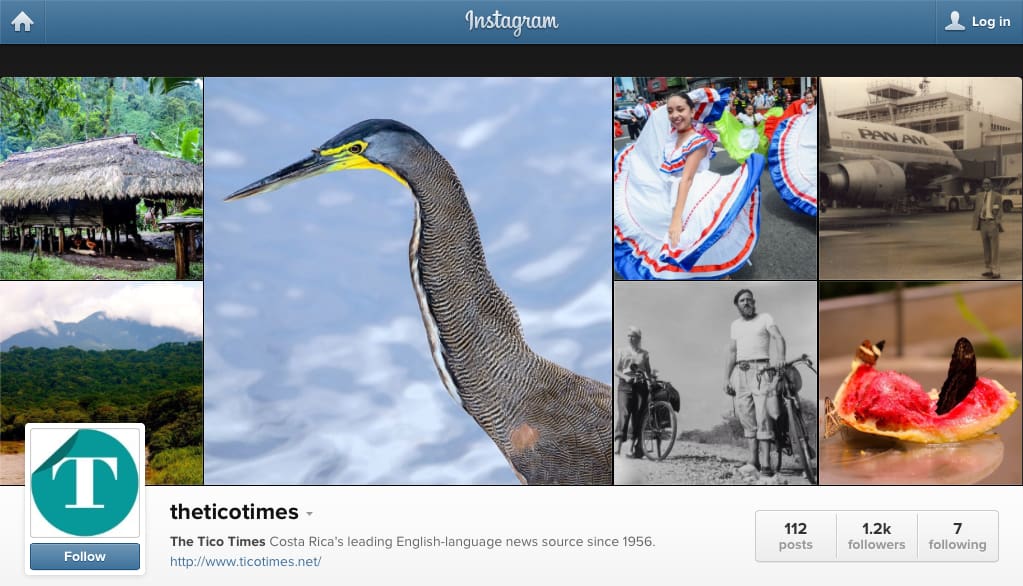 It really is the age of the selfie. Instagram announced Tuesday that 300 million people log into its site every month. That puts the photo-sharing site ahead of Twitter, which claims 284 million monthly active users on its official website.

“Over the past four years, what began as two friends with a dream has grown into a global community that shares more than 70 million photos and videos each day,” wrote chief executive Kevin Systrom, who went with the company when Facebook bought it for $1 billion in 2012.

Instagram’s users skew young — the strongest with adults ages 18 to 24, according to eMarketer — and the majority are outside of the U.S. In both cases, those are coveted demographics for social networks, thanks to their growth potential.

The news is pretty good for Facebook, which itself has 1.35 billion users. With Instagram’s 300 million, a reported 600 million from WhatsApp, and its own Facebook Messenger with 500 million users, it’s sitting pretty. If Facebook is looking to build a messaging empire, it’s got all the bases covered.

And clearly, despite all the hand-wringing that went on when Instagram was first acquired, the move hasn’t seemed to hurt its appeal at all. The network’s growth is, however, sparking a couple of new changes in the coming weeks.

For one, the company is going to start approving “verified” accounts from celebrities, athletes and brands. Everyone knows that the power of celebrity is huge on Instagram — two words: Kim Kardashian — and it’s smart to protect that social capital. The badges, the company said, will start rolling out in the “coming days” to make sure its users know they’re following who they think they are.

Instagram is also cracking down on spam accounts and will be deleting them “forever.” So, Systrom said, dismiss any concerns you may have if you’re one of the few who see your follower count take a dip.