Costa Rica’s Keylor Navas up for challenge after Madrid move 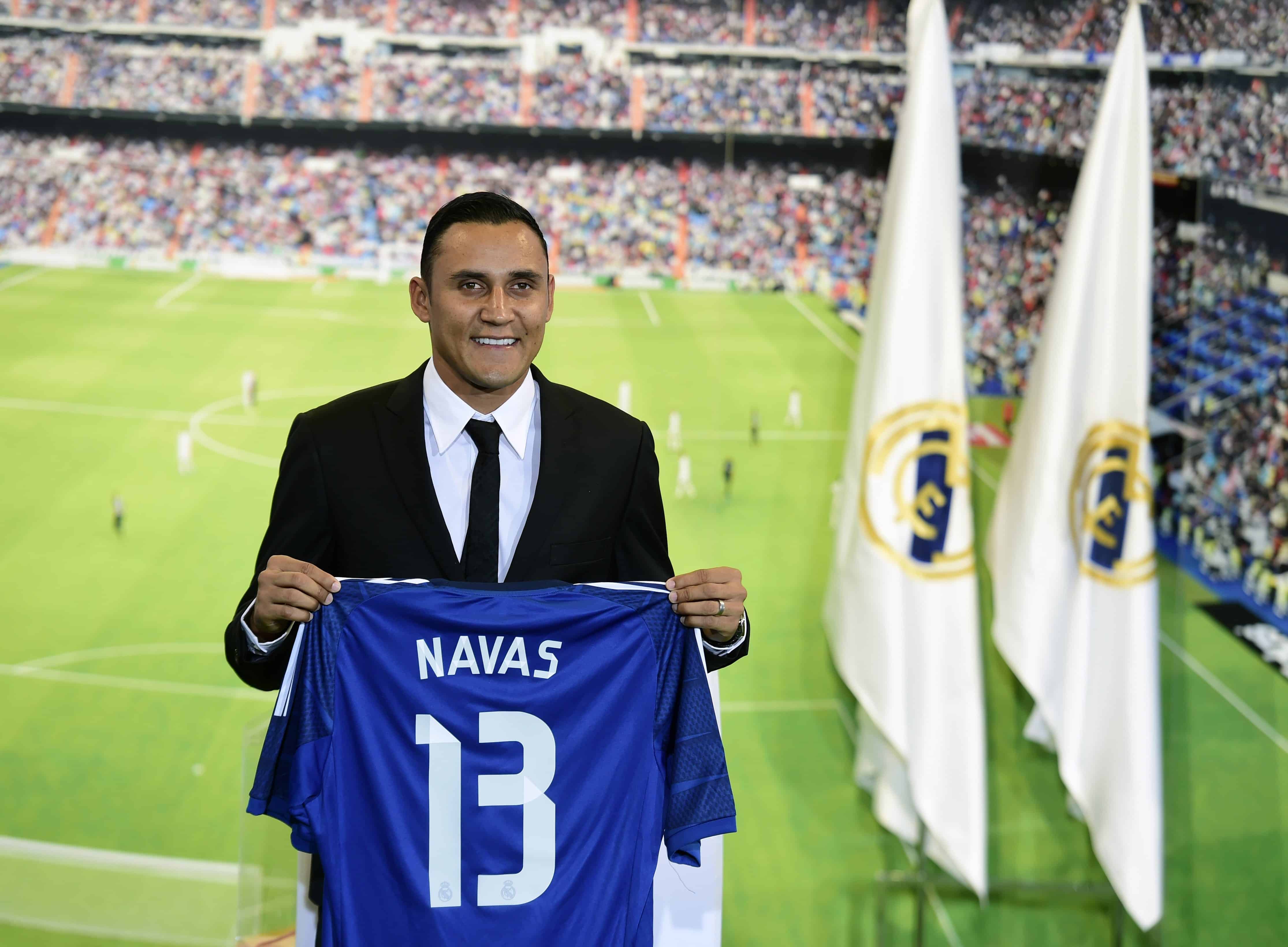 MADRID — Costa Rica goalkeeper Keylor Navas on Tuesday said he was ready for the challenge at Real Madrid after completing his move to Santiago Bernabéu Stadium.

“I know I will have to work extremely hard. Madrid has the best players in the world in every position, they have two excellent goalkeepers,” said Navas at an introductory press conference at the home of the European champions.

Navas is tipped to get the nod ahead of club legend Iker Casillas to start in goal for Carlo Ancelotti’s side. The team’s third goalie Diego López looks likely to be forced out.

“Only God knows what will happen. It is up to me to train hard every day so that I am ready if my opportunity comes around,” said Navas. “I have always looked up to Casillas and Diego López, who have shown themselves to be the best in the world over many years.”

Navas, 27, arrives in the Spanish capital from Levante on a six-year deal after Real reportedly paid a $13.4 million release clause in his contract with the Valencia-based side.

He rose to international prominence with his performances at the World Cup, when he starred during unfancied Costa Rica’s run to the quarterfinals, where the Ticos only succumbed on penalties to the Netherlands.

“The World Cup was wonderful for me. Playing against the best teams makes one improve,” said Navas, who was warmly welcomed by Madrid president Florentino Pérez.

“You will have the pride and the honour of being the first man from your country to play for this club,” Pérez told his new recruit. “His performances were key in helping Costa Rica reach the quarterfinals for the first time in their history.”

Navas is Madrid’s third summer signing, following the arrivals of Germany’s Toni Kroos from Bayern Munich for a reported $40 million and Colombia’s James Rodríguez from Monaco for around $107 million.