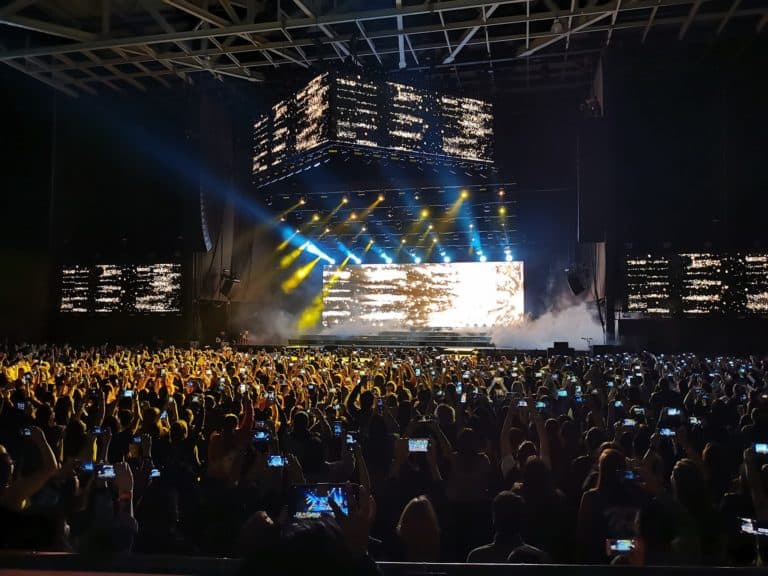 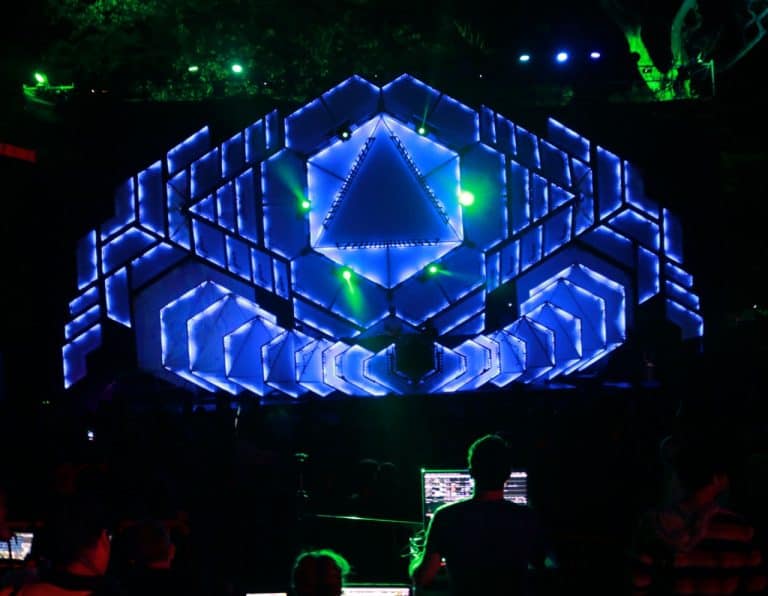 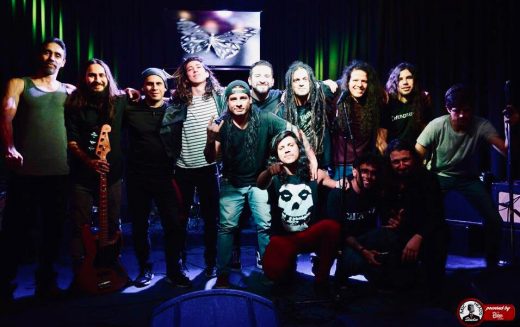 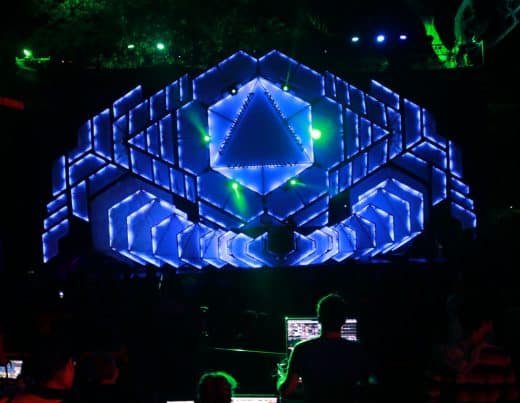 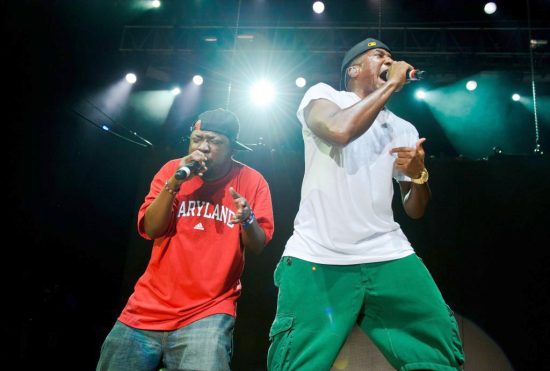 Despite all of the chest-puffy braggadocio, the great American rap songbook still contains a surprising amount of bad-luck songs -- and none more endearing than "8 Million…

https://www.youtube.com/watch?v=ibHtwz49vSg HAVANA, Cuba – The Rolling Stones took to Cuban media to promise a "historic" occasion when they give their first Havana concert this Friday in a communist country… 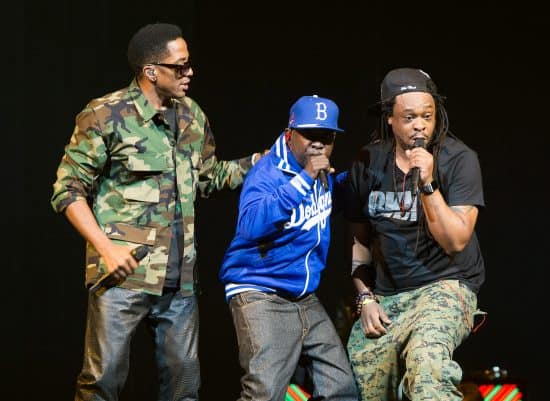 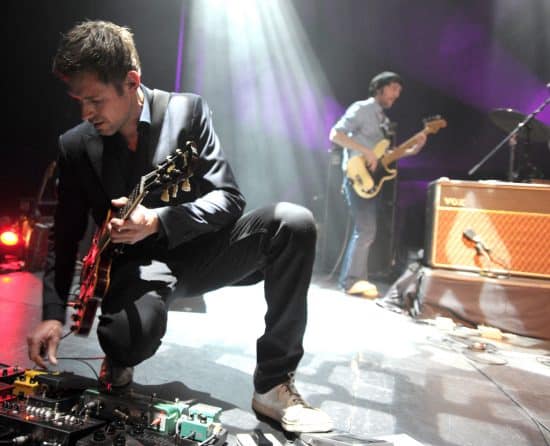 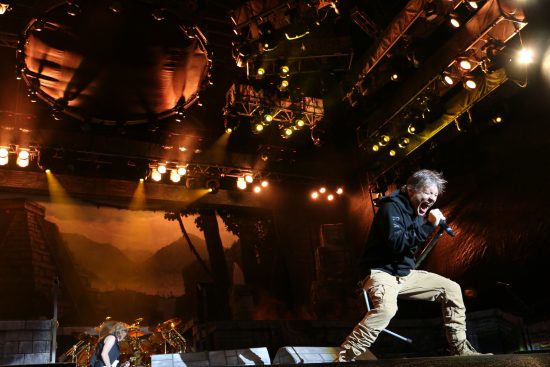 The English metal band Iron Maiden never ceases to amaze its fans with its unique performances. On March 8, Iron Maiden offered a memorable show at the… 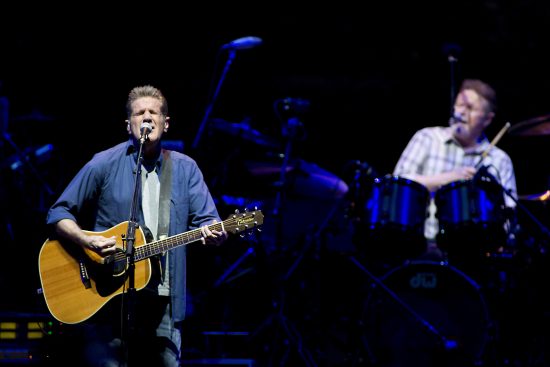 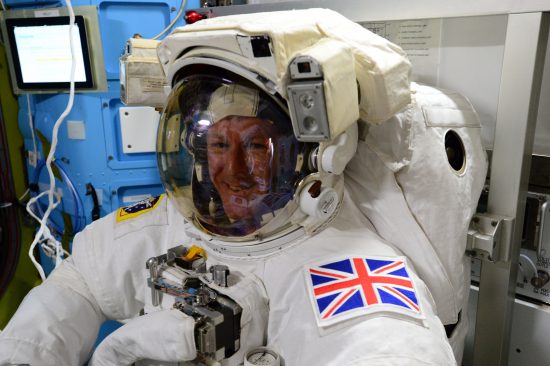 Space bids farewell to David Bowie, one of its own

WASHINGTON, D.C. – David Bowie's death has plunged fans around the world into grief, but his music lives on -- not only on Earth but also in space. For… 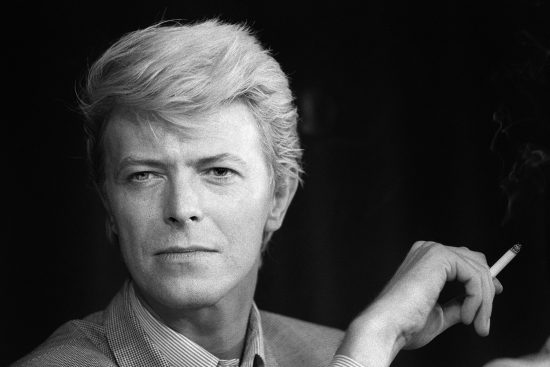 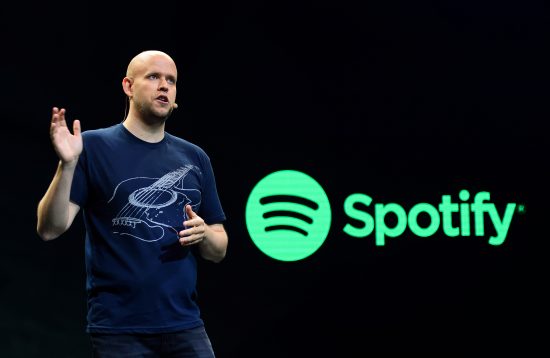 LOS ANGELES, California – Streaming leader Spotify has been hit by a new copyright lawsuit seeking $200 million, in the second such case within weeks. The lawsuits, each… 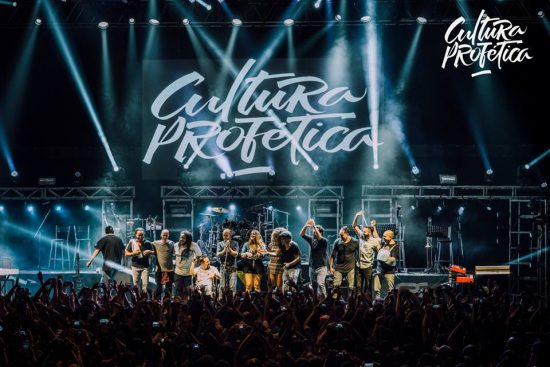