HomeTopicsEnvironment and WildlifeUnited Nations Warns Climate change is Speeding Up 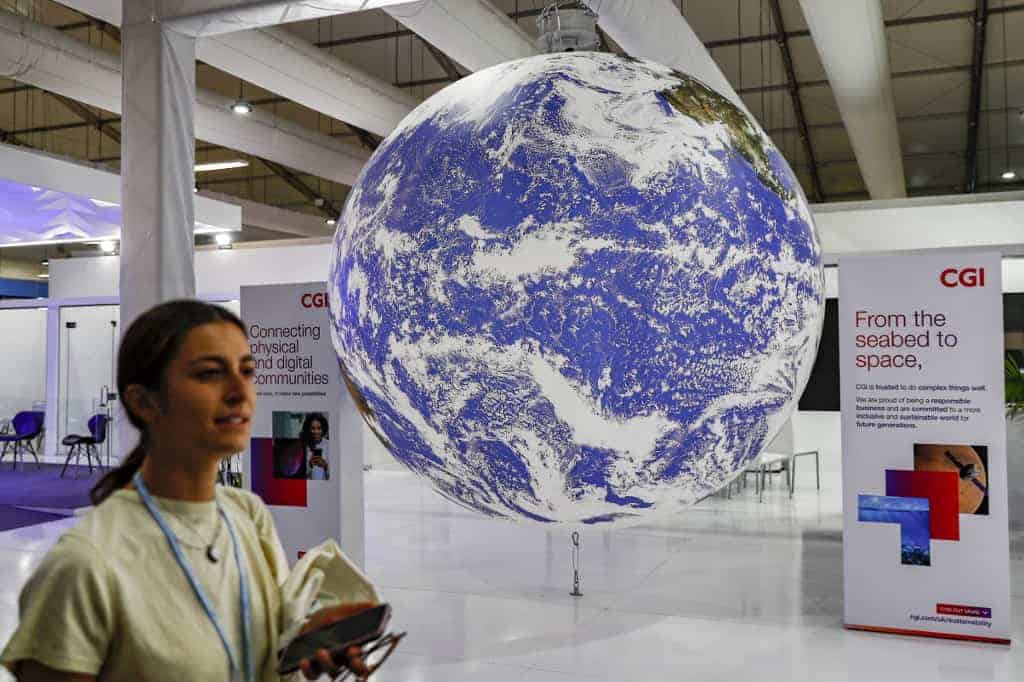 Each of the last eight years, if projections for 2022 hold, will be hotter than any year prior to 2015, the UN said Sunday, detailing a dramatic increase in the rate of global warming.

Sea level rise, glacier melt, torrential rains, heat waves — and the deadly disasters they cause — have all accelerated, the World Meteorological Organization said in a report as the COP27 UN Climate Summit opened in Sharm el-Sheikh, Egypt.

“As COP27 gets underway, our planet is sending a distress signal,” said UN chief Antonio Guterres, describing the report as “a chronicle of climate chaos”.

Earth has warmed more than 1.1 degrees Celsius since the late 19th century, with roughly half of that increase occurring in the past 30 years, the report shows.

Nearly 200 nations gathered in Egypt have set their sights on holding the rise in temperatures to 1.5C (2.7 degrees Fahrenheit), a goal some scientists believe is now beyond reach.

This year is on track to be the fifth or sixth warmest ever recorded despite the impact since 2020 of La Nina — a periodic and naturally occurring phenomenon in the Pacific that cools the atmosphere.

“The greater the warming, the worse the impacts,” said WMO head Petteri Taalas.

Surface water in the ocean — which soaks up more than 90 percent of accumulated heat from human carbon emissions — hit record high temperatures in 2021, warming especially fast during the past 20 years.

Marine heat waves were also on the rise, with devastating consequences for coral reefs and the half-billion people who depend on them for food and livelihoods.

Overall, 55 percent of the ocean surface experienced at least one marine heatwave in 2022, the report said.

Driven by melting ice sheets and glaciers, the pace of sea level rise has doubled in the past 30 years, threatening tens of millions in low-lying coastal areas.

“The messages in this report could barely be bleaker,” said Mike Meredith, science leader at the British Antarctic Survey.

“All over our planet, records are being shattered as different parts of the climate system begin to break down.”

Greenhouse gases accounting for more than 95 percent of warming are all at record levels, with methane showing the largest one-year jump ever recorded, the WMO’s annual State of the Global Climate found.

The increase in methane emissions has been traced to leaks in natural gas production and a rise in beef consumption.

In 2022, a cascade of extreme weather exacerbated by climate change devastated communities across the globe.

A two-month heatwave in South Asia in March and April bearing the unmistakable fingerprint of man-made warming was followed by floods in Pakistan that left a third of the country under water. At least 1,700 people died, and eight million were displaced.

In East Africa, rainfall has been below average in four consecutive wet seasons, the longest in 40 years, with 2022 set to deepen the drought.

China saw the longest and most intense heatwave on record and the second-driest summer.

Falling water levels disrupted or threatened commercial river traffic along China’s Yangtze, the Mississippi in the US and several major inland waterways in Europe, which also suffered repeated bouts of sweltering heat.

Poorer nations least responsible for climate change but most vulnerable to its dire impacts suffered the most.

“But even well-prepared societies this year have been ravaged by extremes -– as seen by the protracted heatwaves and drought in large parts of Europe and southern China,” Taalas said.

In the European Alps, glacier melt records have been shattered in 2022, with average thickness losses of between three and over four metres (between 9.8 and over 13 feet), the most ever recorded.

Switzerland has lost more than a third of its glacier volume since 2001.

“If there was ever a year to swamp, shred and burn off the blinkers of global climate inaction then 2022 should be it,” said Dave Reay, head of the University of Edinburgh’s Climate Change Institute.

“The world now has a monumental job of damage limitation.”