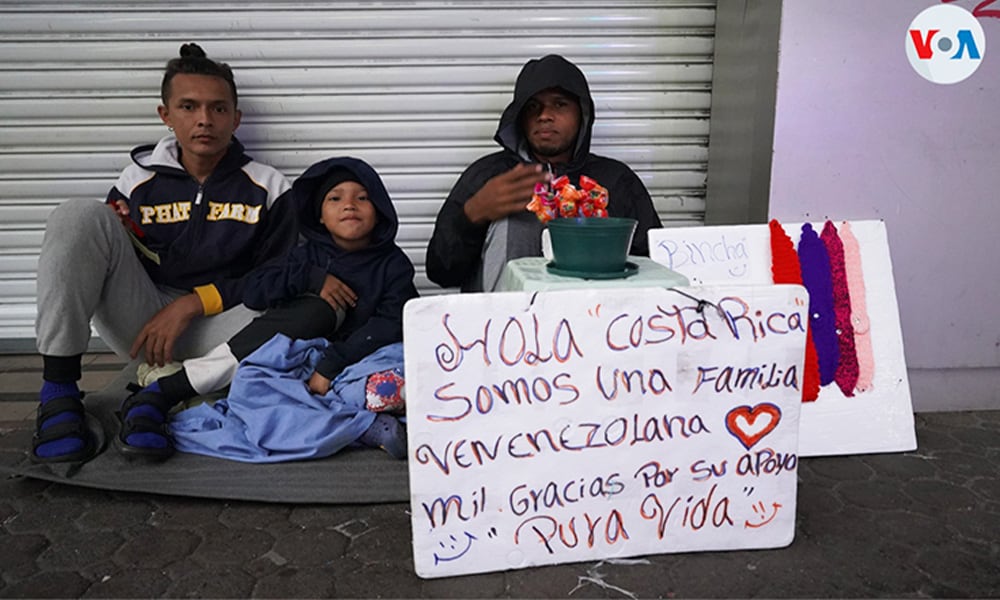 On October 13, the U.S. government announced it would close its borders to Venezuelan migrants who arrived illegally from Mexico. They indicated that they would only accept 24,000 migrants (with prior permission) who arrived by plane and could be sponsored.

This has led thousands of Venezuelans who crossed the Darien and entered Costa Rica through the southern border to return to their country.

However, the situation is complicated, as Panama announced days ago that the border was closed to returning Venezuelans.

“All those (Venezuelan) people who crossed the border on their way to North America and intended to return by the same route require an authorized visa to enter Panama, and they are not being authorized to enter through Costa Rica’s borders,” said the director of Panama’s National Migration Service (SNM), Samira Gozaine.

Over the weekend, it was reported that there are around five hundred migrants in a shelter in Panama City, waiting to travel by plane to Venezuela. Hence, Panama decided to close the border and limit their entry.

This situation worries Costa Rica because many migrants could be stranded there.

According to information from Diario Extra, hundreds of migrants sleep in the Costa Rican capital between 18th Avenue and 5th Street, 100 meters north of the General Directorate of the Transit Police, in Plaza Gonzalez Viquez. Most have abandoned the ‘American Dream’ and decided not to make the journey to the U.S.

“We need a document or something that allows us to work here, in Costa Rica, to at least get food. They have helped us here, but we need money to buy tickets and leave,” a Venezuelan told Diario Extra.

Their living conditions are dramatic, and they are begging for help.

“Look, we are stuck here. We need help; I hope they send us on a humanitarian flight and send us back to Venezuela. Yesterday a fellow countryman was stealing another man’s cell phone, and we stopped him. We just want to go back,” another man said to Diario Extra.

Currently, the Costa Rican government hasn’t announced any actions or plans to address this crisis.