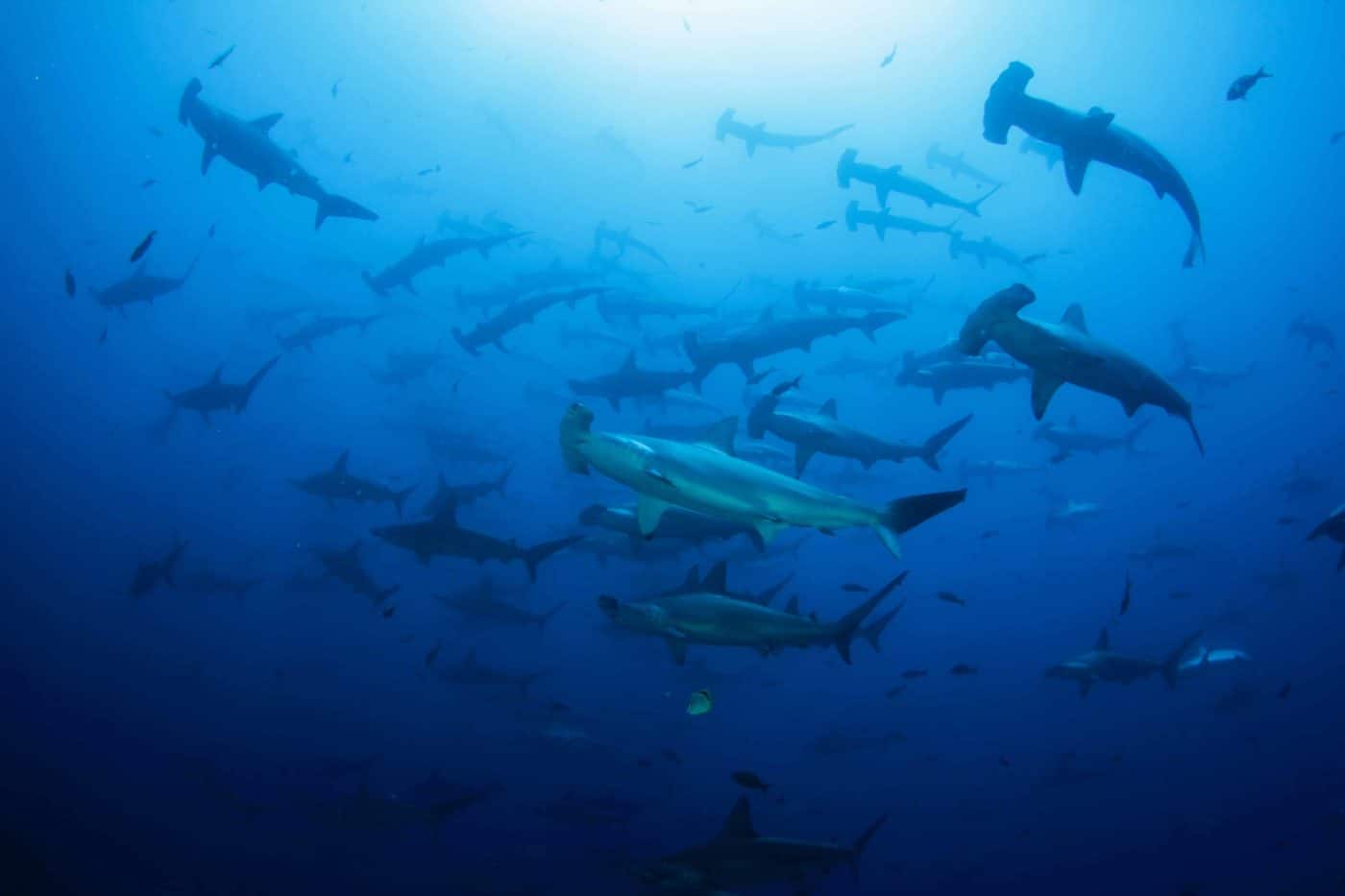 The University of Costa Rica called on the national community not to trade or consume shark species.

“In Costa Rica, 56% of all species and sharks and rays are at risk of extinction,” warns Dr. Mario Espinoza Mendiola, an expert in spatial ecology and conservation of sharks and rays at the Center for Marine Sciences and Lymphology Research (CIMAR) of the University of Costa Rica.

The university pointed out that Costa Rica’s territory, which is 92% marine, has 99 species of sharks and rays distributed in the Caribbean and the Pacific. Many species live near the coast and are affected by human activities such as artisanal fishing, semi-industrial fishing, and trawling, as sharks are caught incidentally or accidentally.

“Costa Rica has many sharks and rays, but unfortunately, most of them are at risk of extinction. Fishing or overfishing has been the global threat, and Costa Rica is no exception,” added Espinoza.

Sharks are threatened by agrochemical contamination in coastal areas and rivers caused by agricultural activities, including pineapple plantations. Also, changes in land use and coastal development impact pollution and sedimentation, deteriorating the environment for the species that live along the coast.

The Universidad de Costa Rica pointed out that no law or regulation in the country prohibits shark fishing, so shark meat is sold freely in supermarkets and fishmongers. However, there is an export limitation established by the Convention on International Trade in Endangered Species of Wild Fauna and Flora (CITES), which Costa Rica is signed.

Moreover, the convention also defines legal sizes for the hunting and commercialization of sharks. For example, 1.60 cm for hammerheads and 1.80 cm for silky sharks.

“Despite this restriction, many fishermen catch shark pups (between 50 cm and 60 cm) in nursery areas and sell them in the local market without any problem,” Espinoza remarked.

It is important that people become aware of the problem facing sharks and, in general, many marine species so that they can make the right decisions and demand that the authorities take the necessary measures to protect them.

National and international organizations are advocating for shark species to be declared as wildlife, not commercial species, so that they can be protected under the Wildlife Conservation Act.