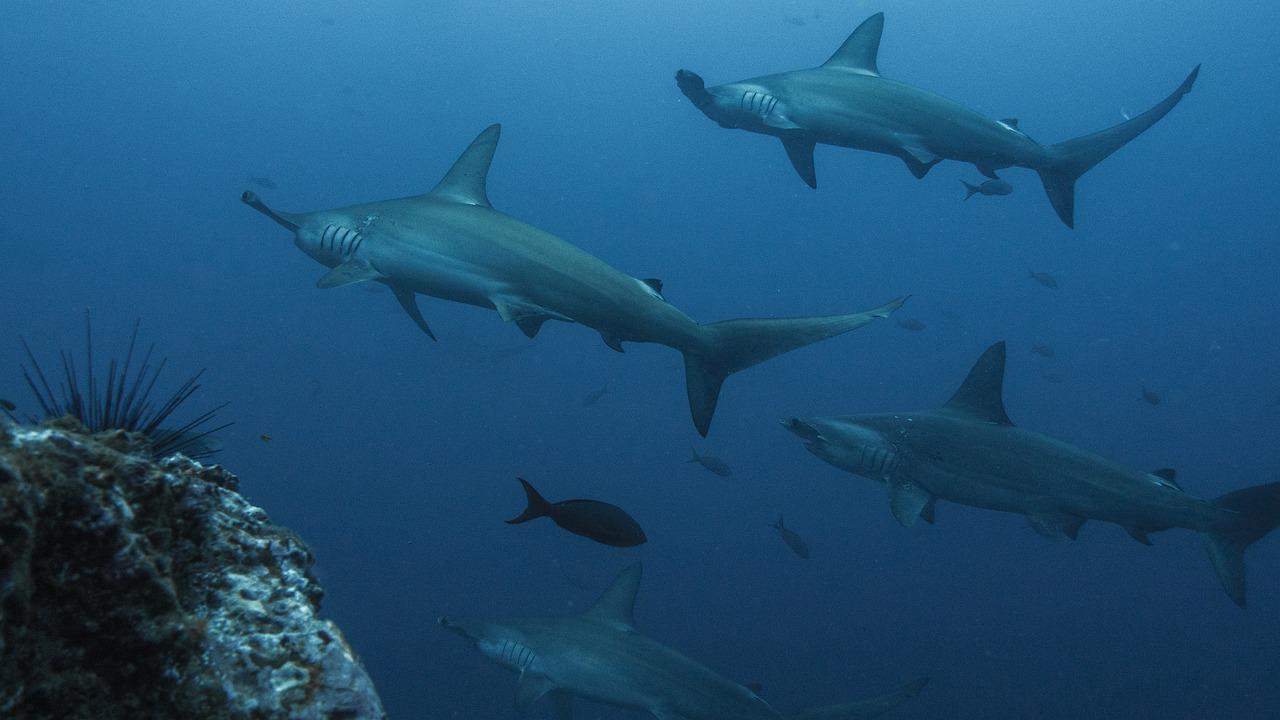 A marine conservation group calls for defense of hammerhead, silky and thresher shark species in Costa Rica. Specifically, they ask current President Carlos Alvarado, to sign a decree in order to prevent endangered species of sharks from being traded. This decree would guarantee their protection by categorizing them as wildlife and not commercial species.

The conservation group delivered a package with more than 177,000 signatures from people around the world, with the goal that endangered sharks be protected through the Wildlife Conservation Act. This law prohibits the extraction of wildlife and the export of products of species protected by the Convention on International Trade in Endangered Species of Wild Fauna and Flora (CITES).

Despite the fact that species such as the hammerhead, silky and fox sharks are among those threatened, by means of a decree in 2017, Costa Rica decided that these animals would be commercial species protected under the Fishing Law.

For Randall Arauz, from the organization “Fins Attached Marine Research and Conservation”, the ban on the export of hammerhead shark products has not served for its protection, because in Costa Rica the capture of this species and the trade of the products in national ports is still allowed.

“That is why we are telling President Carlos Alvarado that he has to revert that decree and we have to go back to the status we had in 2017,” he explained.

“Sharks have to be part of wildlife so the Ministry of Environment and Energy can protect them; because as long as endangered shark species are considered commercial species they are destined for extinction, under the supervision of the Costa Rican Fishing Institute,” Arauz said.

In addition, Randall Arauz hopes current government authorities will be able to make progress on this issue, despite the short time remaining for Carlos Alvarado’s government.

“We are hopeful, we need Costa Ricans and the whole world to tell the president that this is the Costa Rica we want, a Costa Rica to be proud of and to protect these species as the endangered wildlife that they are; we want to lead these conservation processes in international forums,” he finalized.

Meanwhile, Carolina Ramirez, member of the United for Sharks Coalition, indicated that they will continue to push for a bill that seeks to include shark species vulnerable to extinction irrevocably included in the wildlife law.

The request is being promoted by 94 national and international organizations, which expect Costa Rica to resume the environmental leadership of 2013 when it promoted the protection of hammerhead sharks in Convention on International Trade in Endangered Species of Wild Fauna and Flora (CITES).

“Declaring sharks as wildlife is a big step for Costa Rica, so that the country can be the environmental leader it claims to be,” Ramírez pointed out.