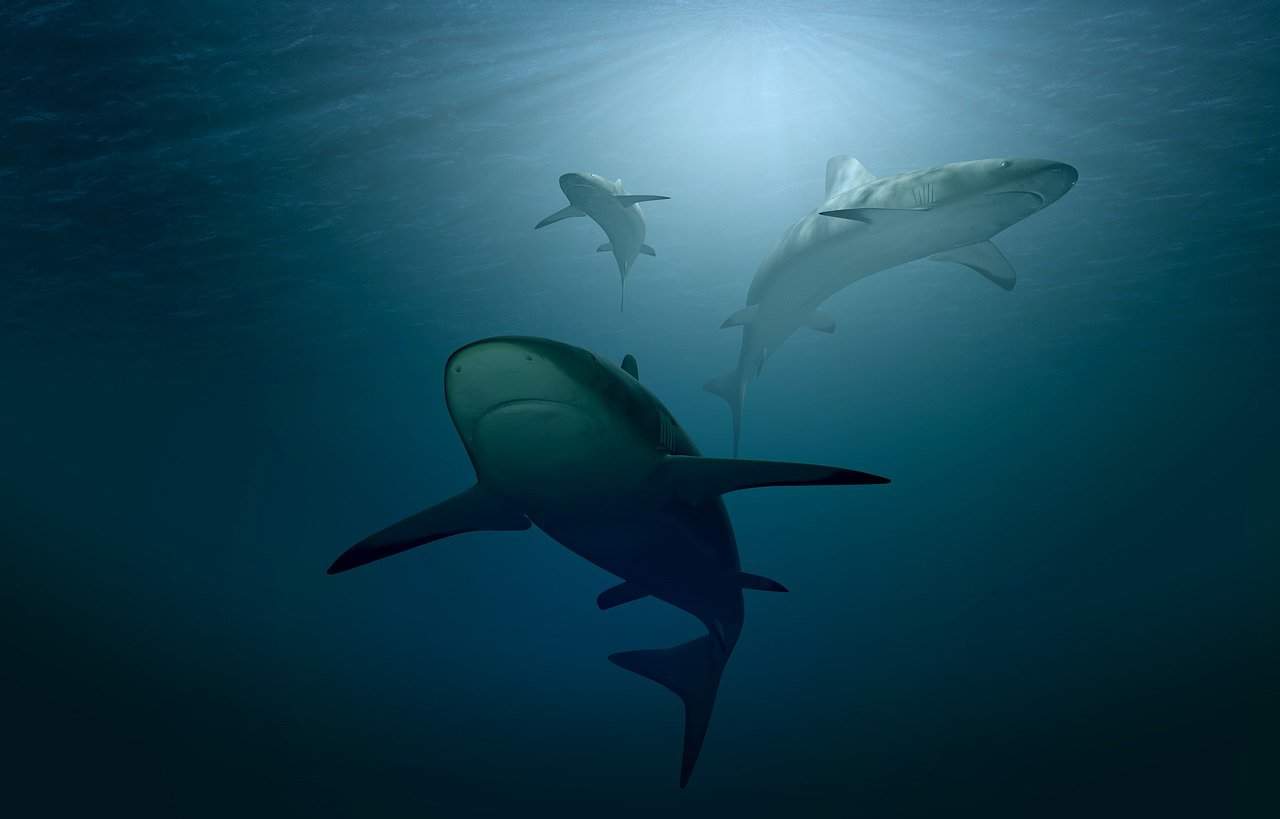 The President of Costa Rica, Carlos Alvarado Quesada, and the Minister of Environment and Energy, Rolando Castro Cordoba, signed this Friday, April 22nd, an Executive Decree that aims to protect and conserve the shark sanctuary in Cocos Island and its connection with the Sweet Gulf (Golfo Dulce) Hammerhead Shark Sanctuary.

In addition, Cocos Island National Park is one of the richest areas of marine and terrestrial biodiversity, with more than 46% of the endemic species. President Alvarado extended the protection area of Costa Rica’s seas from 2.7% to approximately 30%. Unfortunately, the zone is widely threatened by illegal fishing, particularly of shark species.

President Carlos Alvarado explained that with the signing of decree Nº43477, the preservation of vital marine species is possible. “Protecting these sanctuaries implies taking a step forward with the conservation of species of transcendental importance for marine ecosystems, as well as for endangered species,” he defended.

“Considering the core areas of Malpelo, Coiba, Galapagos and Cocos Island is a huge challenge for our countries, so we must have agile and efficient mechanisms for the protection of these endemic species and their habitats,” the Minister of Environment and Energy added.

The Vice Minister of Water and Seas, Cynthia Barzuna, highlighted “the importance of the bays and islets in the protected waters of Cocos Island National Park, which serve as habitat, nursery and transit for 15 species of sharks, both in groups and on their own,” she said, emphasizing their biological and economic relevance.

“For the U.S. government it is strategic and invaluable to protect these resources from illegal, unregulated and undocumented fishing, combat drug trafficking and strengthen marine ecosystems that allow us to confront the climate crisis,” said US representative Mandojana.

Minister Castro highlighted the importance of the U.S. government’s support in the marine protection of this area of the Costa Rican Pacific, while expressing special thanks to the U.S. Coast Guard and its crew.