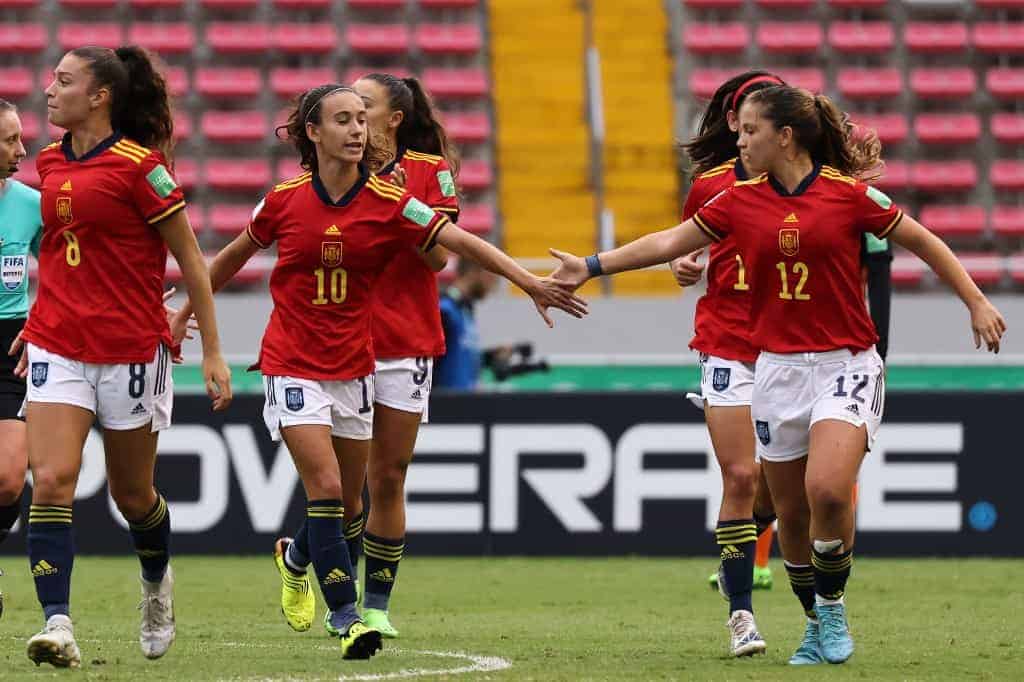 Spain and Japan will play the U20 Women’s World Cup final at the National Stadium tonight at 8 pm.

This final has all the ingredients to be an intense and epic battle. Both teams are hungry for victory and will fight until the last minute to be crowned champions. The Japanese look forward to their second championship, while the Spaniards wish to lift this trophy for the first time.

The players of both teams know that it will not be an easy task. Both teams have shown an impressive level throughout the World Cup and deservedly reached the final.

In the semifinals, the Japanese defeated Brazil 2-1, while the Spanish defeated the Netherlands by the same score.

“Very few people can say they’ve played in a World Cup final. I’m just going to try and enjoy it. I’m sure there’ll be plenty of nerves and emotions flying around, but I’ll try and enjoy it, and what will be, will be. I’ll be trying to put a big smile on my family’s faces,” said Inma Gabarro.

For the Spaniards, it’s more than just a final; it’s their chance for a rematch. In the last World Cup, France 2018, the Japanese beat them 3-1 in the final.

“We were aware when we came here that Japan was the favorite. They’re a fantastic team, but we’ll stand up to them. We’re going to try and take Spain to the top and make up for last time (Japan beat Spain 3-1 in the final at France 2018),” said Ariadna Mingueza in an interview with FIFA.

Meanwhile, the Japanese will bet on their great tactics and passion for the sport to win the championship once again.

“Our team plays all out. They run a lot. And there is no secret to share, it has to do with their love for football, for scoring goals, and they genuinely play with smiles on their faces. They head for goal with happiness; they run as much as they can. To my players, I ask them to try to play every game with joy,” explained Futoshi Ikeda.

The stage is set, the fans will fill the National Stadium, and the players will be the protagonists of a final to remember.