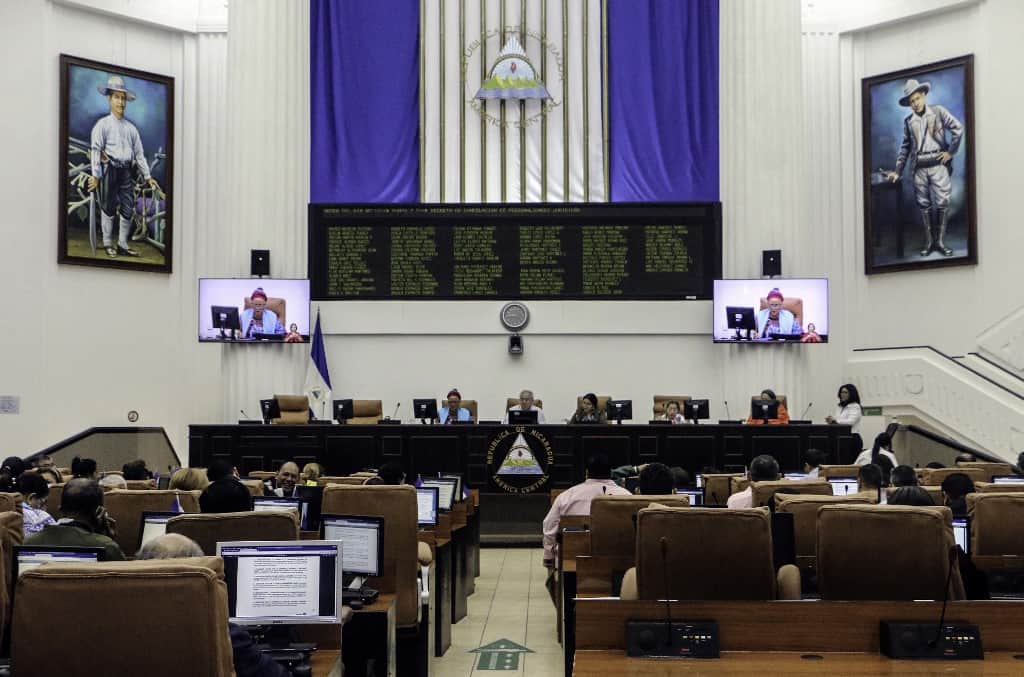 Two women with dual French and Nicaraguan citizenship will be tried on charges of conspiring to undermine Nicaragua’s national integrity and spreading fake news, according to a court order released Monday.

Both women have been detained.

At the request of prosecutors, Judge Rolando Sanarrusia admitted the charges against Jeannine Horvilleur Cuadra, 63, and her daughter Ana Alvarez Horvilleur, 43, according to a statement from the court in Managua.

Jeannine Horvilleur is the wife of opposition leader Javier Alvarez, who has fled into exile in Costa Rica.

Alvarez’s wife and daughter and son-in-law have been charged along with 10 other Nicaraguan opposition figures, some for undermining national integrity, others for publishing false news and some for both counts.

The judge also issued an arrest warrant against Javier Alvarez. The exiled opposition leader said last September from Costa Rica that he could not return to Nicaragua because his “life is in danger.”

The French Foreign Ministry said in September that it was closely monitoring the situation of the two French nationals and was in contact with Nicaraguan authorities.

Preliminary hearings to set a trial date are scheduled to begin on October 13. More than 200 opponents to the regime of President Daniel Ortega have been imprisoned in Nicaragua, a Central American country that has fallen into political crisis since anti-government protests in 2018.

Ortega, a 76-year-old former guerrilla, has governed Nicaragua since 2007.