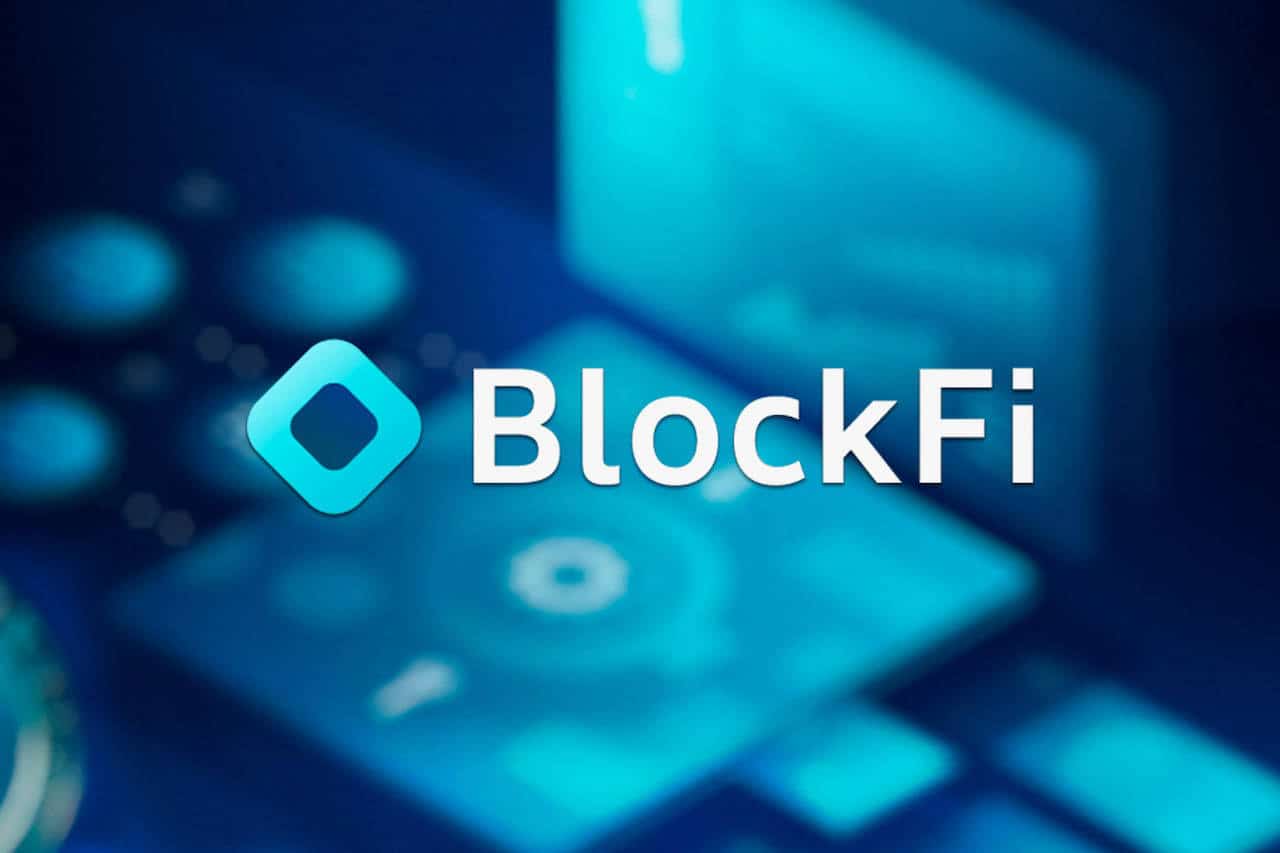 US securities regulators on Monday announced that cryptocurrency lending platform BlockFi will pay $100 million in penalties to settle lawsuits about its business scheme.

The first-ever such case came as the Securities and Exchange Commission (SEC) looks to establish regulatory authority over digital currency services, treating them more like investment operations than a form of money.

“This is the first such case involving crypto lending platforms,” SEC chair Gary Gensler said in a release. “Today’s agreement makes it clear that cryptocurrency markets must comply with securities laws.”Gensler has stepped up scrutiny of the cryptocurrency market since joining the SEC less than a year ago. According to a study by Cornerstone Research, the penalty is the highest since it began tracking lawsuits in the sector in 2013.

For about two years, BlockFi has provided a service in which people lend it crypto assets in exchange for monthly interest payments, according to the SEC order.

The crypto-lending scheme attracted some 600,000 investors, according to the order.

Regulators determined in a “first-of-its-kind action” that the service known as BlockFi Interest Accounts were not registered with the SEC, as required.

BlockFi agreed to pay $50 million to the SEC, according to the order.

The company also agreed to pay another $50 million to a group of 32 US states that filed lawsuits calling for it to stop offering the accounts, which had interest rates as high as eight percent, according to regulators.

Without admitting any wrongdoing, BlockFi agreed to stop selling the interest accounts in the United States and to abide by SEC registration and anti-fraud rules, according to regulators.