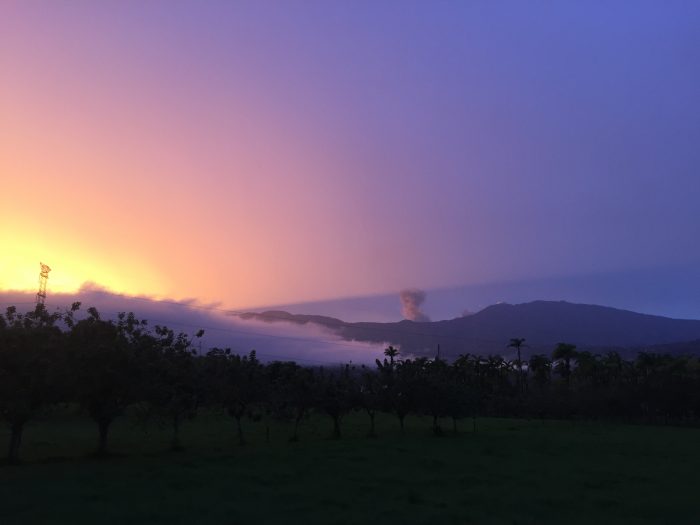 Struggling airlines seek to stay in the skies

The airline industry holds its annual gathering by video conference next week under the shadow of the Covid-19 pandemic that has plunged the sector into a crisis that may yet claim more carriers.

The restrictions put into place to slow the spread of the coronavirus hit airlines hard, making travel impossible or difficult.

Airlines grounded nearly their entire fleets during the first wave of the pandemic. After hitting a low point in April, air traffic began to gradually increase, before slowing once more as the spread of the coronavirus accelerated again.

The International Air Transportation Association (IATA) expects traffic to down by 66 percent for 2020 as a whole.

The industry’s trade body believes the traffic won’t return to its 2019 level before 2024 — an estimation based on the expectation of a vaccine becoming available in mid-2021.

Airlines have already shed tens of thousands of jobs as they try to stay afloat, and according to a survey conducted by IATA in October, 59 percent intend to cut more positions in the coming year.

Airlines for America, the trade body for US airlines, estimates that 90,000 jobs will have been shed between March and December.

“To reach the level of productivity of recent years the number of jobs needs to be cut by 40 percent,” IATA estimates.

Many governments stepped in to support the sector, but faced with another wave of the pandemic that has emptied their coffers, airlines are again seeking help.

The sector has already obtained $160 billion in various forms of aid, according to IATA calculations.

Virgin Australia fell into administration and was then bought by a US company.

Britain’s Flybe is also hoping to be bought out of bankruptcy protection.

Freight a bright side

If the pandemic choked off passenger transport, freight transport received a shot in the arm from urgent demand for masks and other medical gear at the start of the crisis.

The distribution of vaccines is also expected to generate considerable business.

In recent years a growing portion of air freight has been transported in holds of passenger aircraft rather than dedicated cargo planes.

If freight represented 15 percent of airlines’s revenue before the crisis, according to IATA, that has jumped to 20 to 25 percent due to the limited space available and increased demand pushing up prices.

Despite their financial fragility the airline industry has signalled it intends to stick to a commitment to halve CO2 emissions from 2005 levels by 2050.

As a first measure they are turning to biofuels as a shift to electric propulsion is not seen possible for many years.

No country has been spared the coronavirus epidemic, nor the scourge of domestic violence, which has surged during lockdowns as…

Costa Rica's economy began to show signs of recovery, its first since the start of the Covid-19 pandemic, with an…

Happy Monday from The Tico Times! We hope you had a wonderful weekend. Here's the news you should know as…