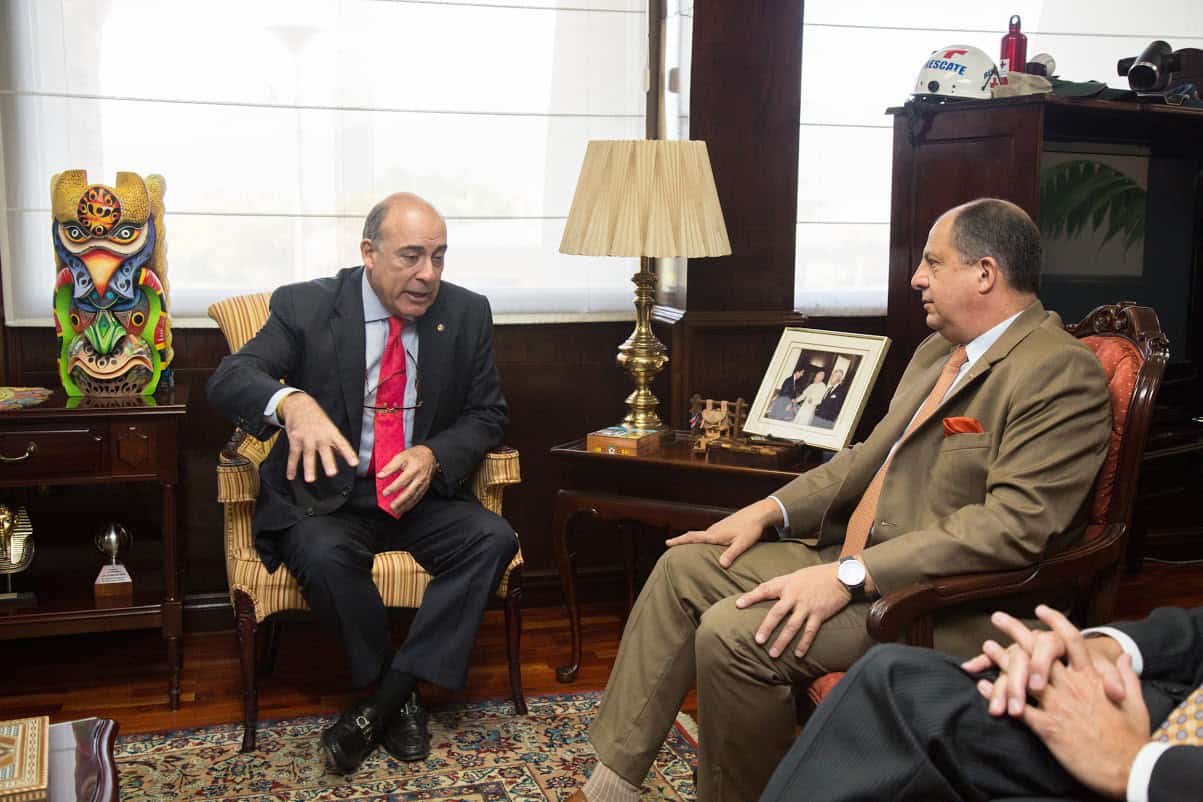 Foreign Trade Minister Alexander Mora told reporters after the meeting that the company would expand a citrus juice facility in Costa Rica, and that talks would start next week to start to incorporate small producers and women producers in Guanacaste or the Northern Zone into Coke’s global supply chain at a “fair” price.

Mora noted that discussions also took place about adding Costa Rican coffee to the company’s offerings, such as Café Blak.

Coca-Cola employs more than 2,000 people in Costa Rica. Despite Coca-Cola’s decision to lay off between 1,600 and 1,800 people in the United States and internationally in January, Mora said the company is looking to grow its operations here.

The trade minister added that a possible visit to the Atlanta headquarters of the soft drink giant is in the works for Solís.