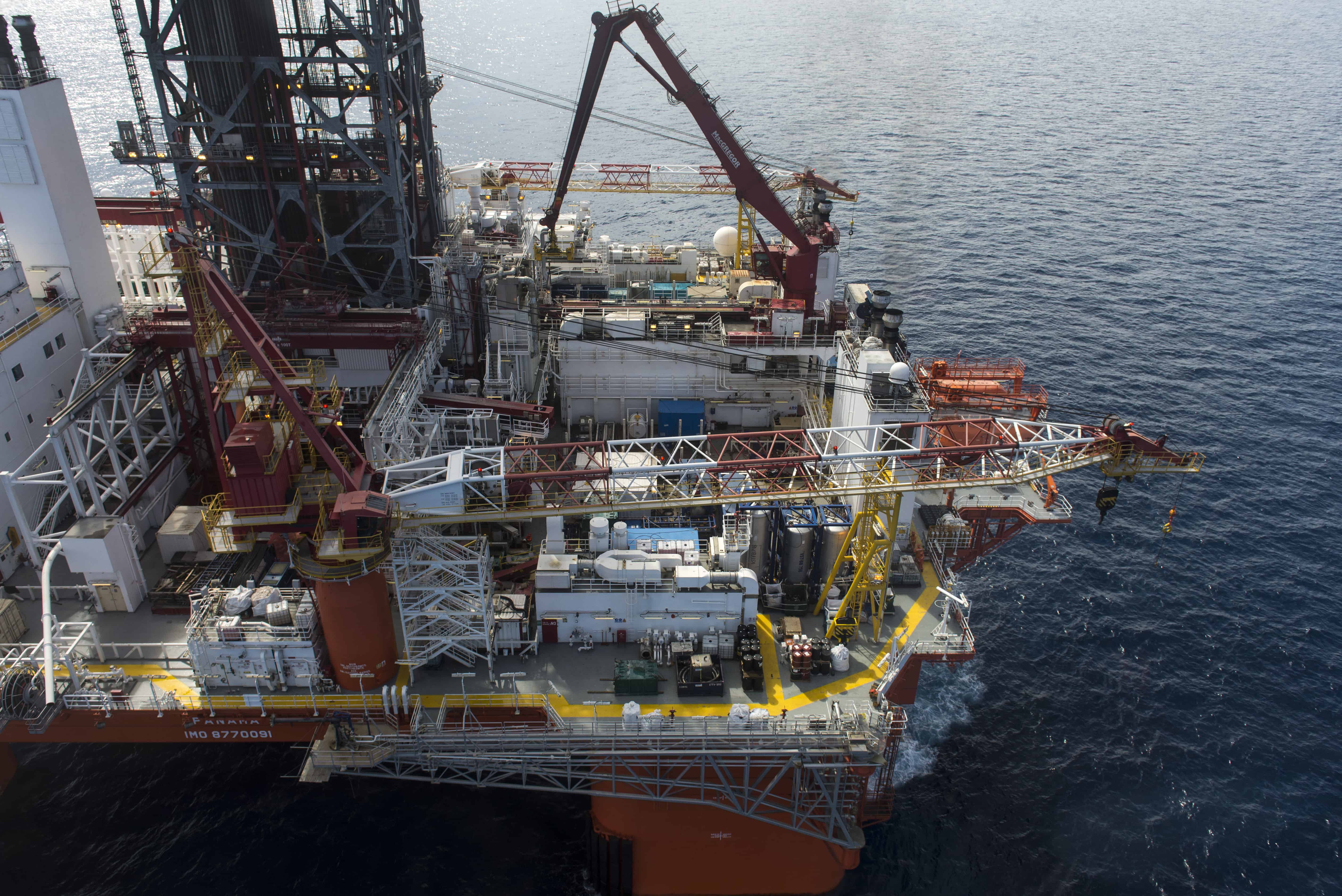 MEXICO CITY, Mexico — U.S., European and Asian energy firms will compete Wednesday in Mexico’s first oil auction since a historic reform brought back private investors, nearly 80 years after they were kicked out.

The government is offering 14 blocks in shallow waters of the Gulf of Mexico worth an estimated $17 billion in total, in a contest that includes seven consortiums and 18 individual companies.

Foreign and new Mexican companies have been preparing for months for this moment, the climax of President Enrique Peña Nieto’s marquee reform, which was enacted last year following a heated debate in Congress over sharing a source of national pride.

The legislation breaks the monopoly on drilling held by state-run firm Pemex since the industry’s 1938 nationalization.

Peña Nieto hopes that the arrival of foreign investment will reverse years of declining production and give a boost to the economy.

While Pemex is in the mix, officials said the Mexican firm will sit out this time and likely bid in another auction in the future.

Some of the consortiums include Italy’s ENI, Thailand’s Petronas Carigali and other firms, including from Mexico.

While 14 locations off the southeastern coast are up for grabs, Energy Minister Pedro Joaquín Coldwell played down expectations that all would be auctioned off. Coldwell said that, based on international examples, between 30 percent and half of the blocks will have winning bids.

“It seems realistic to me,” David Enríquez, an energy expert at Mexico City’s Goodrich, Riquelme y Asociados law firm, told AFP. “It’s natural that not all fields are awarded in one round.”

Of the blocks up for bid, four have drawn medium to high interest, while four others have average demand and the rest are less attractive, he said.

The sharp drop in global oil prices is also playing a part in investor sentiment. For the auction to be deemed “sufficiently” successful, Mexico would have to award at least the four most attractive blocks, Enríquez said.

“It’s important because it will be the first test” of the energy reform and a way for companies to get a feel for Mexico’s oil auction system, he said. “It will be like training.”

But David Shields, an industry analyst and director of the magazine Energía a Debate, said the government was being “totally pessimistic.”

“It would be very strange to me if they didn’t award almost all the blocks,” Shields said.

“There’s always the risk that many of the blocks will be concentrated in the hands of one company. One or two companies could dominate,” he said.

Coldwell said bigger oil firms may sit out the first round and save themselves for the bigger, more complicated projects such as deep-water and inland shale gas drilling.

“We think that the first round must be evaluated once everything has been developed,” he told reporters last week.

Oil auctions are a new thing for Mexico and officials said they wanted to make them transparent. Wednesday’s auction will be shown live on a web and satellite broadcast, said National Hydrocarbon Commission president Juan Carlos Zepeda.

Representatives of each company will place their sealed bids into 14 boxes. A camera will zoom in when envelopes are opened and the winner will be picked on the basis of the highest bid.

“In terms of transparency, we are above international norms,” Zepeda said.

The companies will bid without knowing beforehand the minimum percentage that the government will want to earn for each project.

Analysts say the government made an effort to create a transparent system to ease any concerns over the country’s poor track record when it comes to corruption. Last year, Peña Nieto abruptly canceled a contract for a bullet train project that had been awarded to a Chinese-led consortium, angering Beijing.

His decision came days before a news report that his wife had bought a mansion from a Mexican firm that was part of the consortium.