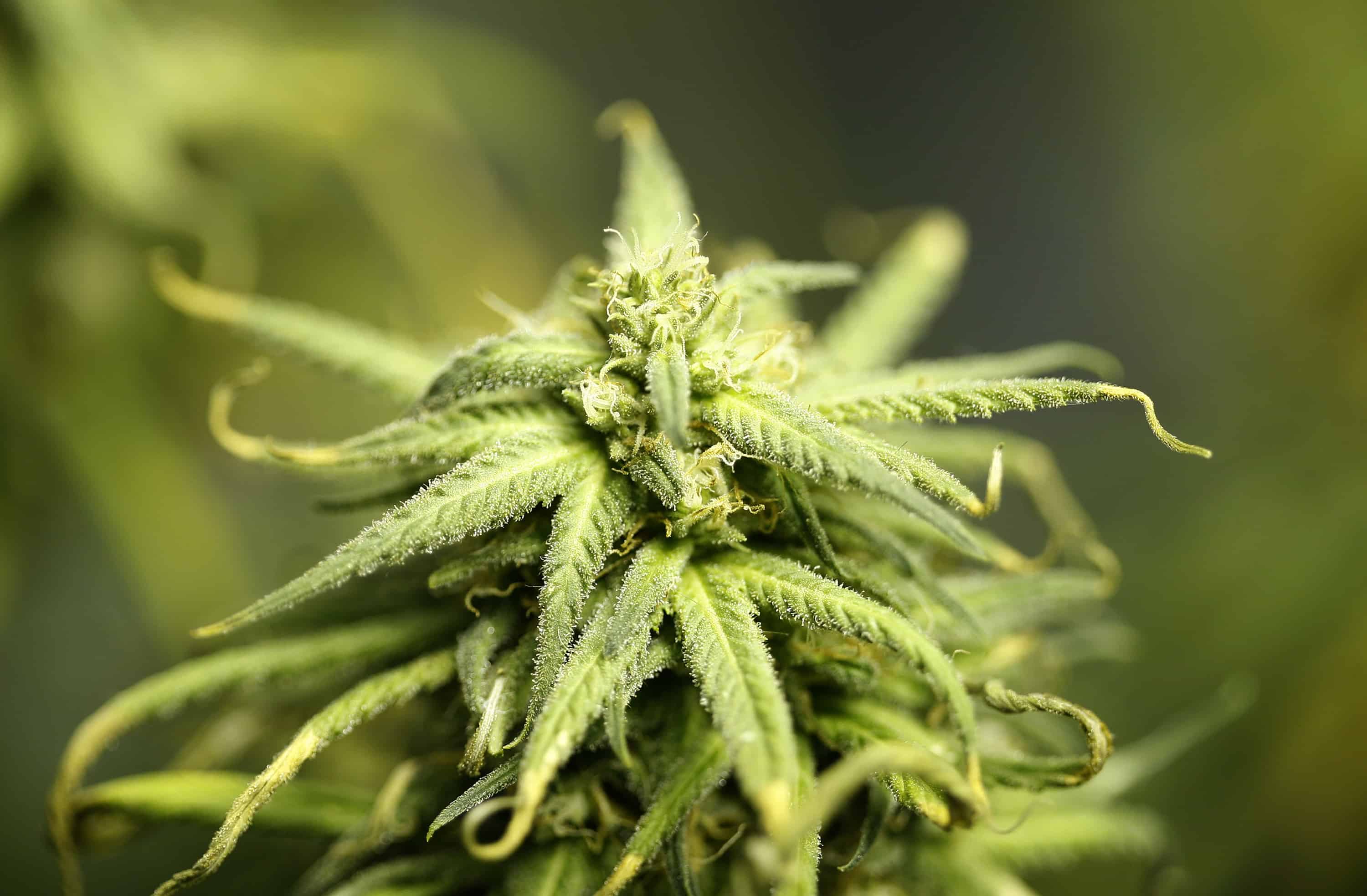 According to experts gathered this weekend at CannaCosta 2015 conference in San José, cannabinoids can heal the symptoms of degenerative illnesses and even combat cancer. (David McNew/Getty Images/AFP)

For many Costa Ricans, marijuana legalization conjures images of dreadlocked hippies lying in hammocks getting baked. This perception is precisely what CannaCosta 2015, Central America’s first annual conference about the medicinal and industrial uses of cannabis and hemp, tried to change.

With a panel of national and international doctors, scientists, businesspeople and politicians, CannaCosta, held Saturday and Sunday at the National Culture Center (CENAC) in downtown San José, may have surprised those who expected a gathering of stoners almost as much as the information delivered there by speakers and supporters of marijuana’s scientific uses.

“Our objective is to educate each other so that the discussion that the country is having right now will be raised to a technical and scientific level rather than a speculative one,” said Diego Arias, spokesperson for Zegreenlab S.A., a Costa Rican enterprise dedicated to environmental ventures and the conference organizer.

Costa Rica is currently engaged in a heated debate regarding a bill presented by ruling party legislator Marvin Atencio in August last year that proposes turning Costa Rica into the first Central American country to legalize marijuana for medical purposes.

While the Healthy Ministry stated last week that medical cannabis can be acceptable as a treatment of last resort, on the eve of the conference, Casa Presidencial released a statement indicating that the Presidency does not support marijuana consumption.

However, legislator Atencio of the Citizen Action Party (PAC), one of the speakers at CannaCosta, told The Tico Times that the statement was not well drafted and led some members of the media to misinterpret the Presidency’s message. “The government shares my line of thinking, the use of cannabis should be medicinal and industrial, not recreational, with an emphasis on not smoking,” said Atencio, who maintains that he is 100 percent positive that his bill will be approved.

Atencio, who is both a lawyer and a doctor, highlighted that smoking marihuana can have negative effects on health and that there are two main reasons why the controversial Bill 19.256 should pass. One of them is for public health reasons, to alleviate the suffering of patients with cancer, arthritis, epilepsy and other degenerative diseases through medicinal marihuana consumption. The other is for the economic impact of delving into an industry that could generate up to 10,000 new jobs, directly and indirectly.

“None of the components of cannabis will make you die, but there are people telling the media that this is the case. They are idiots,” U.S. neurologist Denis J. Petro said during his presentation at CannaCosta on Saturday.

Petro has been studying the medicinal uses of cannabinoids, the chemical compounds of marijuana, for more than thirty years. He has concluded that these compounds, of which there are more than 100 varieties including tetrahydrocannabinol (THC) and marinol, improve the symptoms of patients who suffer from multiple sclerosis, cancer and chemotherapy treatment, epilepsy and anorexia, among other diseases.

Israeli filmmaker Zach Klein, who made the 2009 documentary Prescribed Grass  that follows the lives of several patients whose symptoms improved through the use of medical marijuana thanks to a license granted by the Israeli government, pointed out that research on epilepsy conducted 34 years ago in Sao Paulo, Brazil, showed that the daily intake of the compound cannabidiol (CBD) reduces epileptic seizures.

“The research was published, but nothing happened,” said Klein, who affirms that CBD is an efficient treatment for other diseases and symptoms including Alzheimer’s, diabetes, inflammation, and nausea.

Klein said cannabinoids are also beneficial for children, citing the example of an eleven-year-old boy whose autism symptoms improved after four weeks of taking a daily dose of THC oil.

Over the last 15 years, Dr. Cristina Sánchez, Biochemistry and Molecular Biology Professor at Madrid’s Complutense University, has conducted research showing that not only are cannabinoids an effective treatment for cancer symptoms, but they are also anti-tumor agents. Her research reveals that certain cannabinoids inhibit the growth of tumoral cells, leading to the destruction, inhibition, or reduction of tumors.

“We’d like to convince the medical community that they have to take advantage of cannabinoids,” she said.

CannaCosta featured the industrial uses of cannabis such as green building with hemp, a fiber of the cannabis plant.

Derek Kesek, founder of Hempearth, a North American company that is currently building the world’s first aircraft made out of hemp and powered by hemp biofuel, spoke at CannaCosta on Sunday about the four-seater, two engine plane that will be built of approximately 75 percent hemp.

According to a Hempearth information booklet, “because hemp is a sustainable crop that needs no pesticides or herbicides to grow, the plane will have a carbon footprint significantly smaller than that of a standard plane.”

Architect Monika Brümmer, another speaker at the conference, invented an eco-friendly building block made out of hemp called Cannabric, which she has been manufacturing in Spain since 1999.