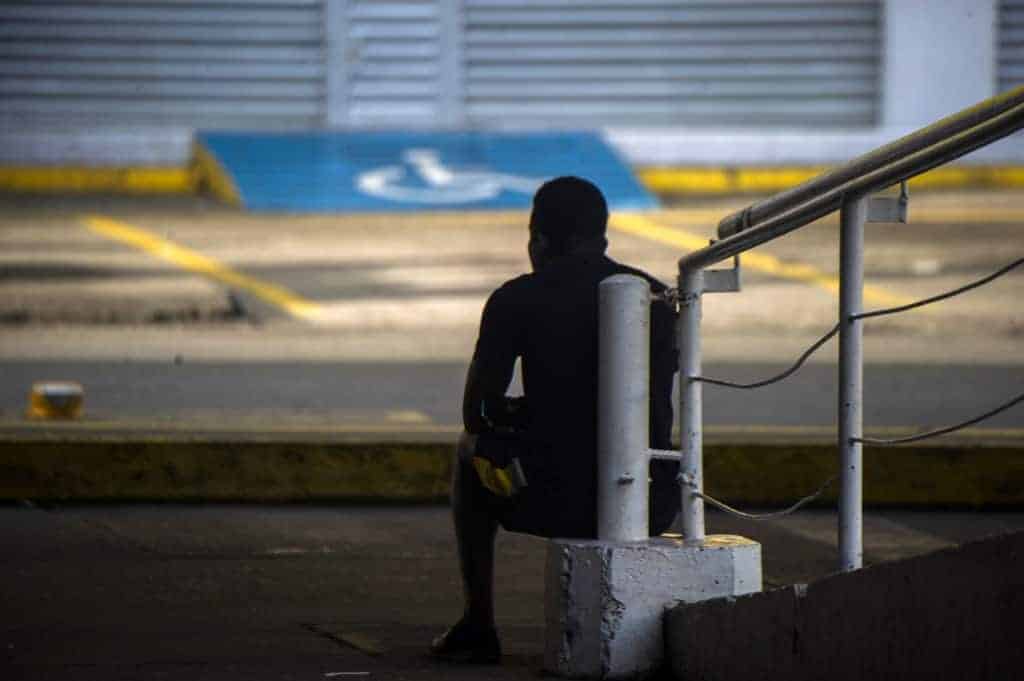 Guatemalan authorities broke up on Saturday a caravan of some 400 undocumented migrants at the border with Honduras, mostly citizens of Venezuela, Cuba and Haiti trying to reach the United States, said a Migration source.

The migrants, including children and pregnant women, were intercepted by police at the Corinto border post, in the department of Izabal (northeast), Alejandra Mena, spokeswoman for the Guatemalan Migration Institute (IGM), told reporters.

“The people on the move are mostly Venezuelan, Haitian and Cuban nationals,” she said.

She added that the group was detained at the border crossing, where a contingent of anti-riot police and military was deployed and several institutions began a dialogue to “seek migratory solutions and provide them with the corresponding assistance”.

After several hours of dialogue, the IGM authorized the “humanitarian entry of 121 people” who will be able to continue their transit in the country, said Mena, while the rest were returned to Honduras, a process for migrants who enter Guatemala irregularly.

“They have been informed about the refugee process, however they indicate that they need to transit only, in order to reach Mexico and subsequently the United States,” he added.

The government activated a protocol of migratory attention after intercepting the caravan when suspecting that another large group could enter Guatemalan territory in the same way from Honduras, although so far the mobilization has not been confirmed.

In addition to being a country of origin for migrants seeking irregular entry to the United States, Guatemala is also a corridor for thousands of citizens of other nationalities who claim to be fleeing poverty, violence and lack of opportunities in their countries and are trying to reach U.S. soil.

During 2018, the migratory exodus evolved with the departure of caravans, mainly from northern Honduras. The last massive march, of some 7,500 members, was forcibly broken up by Guatemalan police and military early last year in the department of Chiquimula, bordering Honduras.