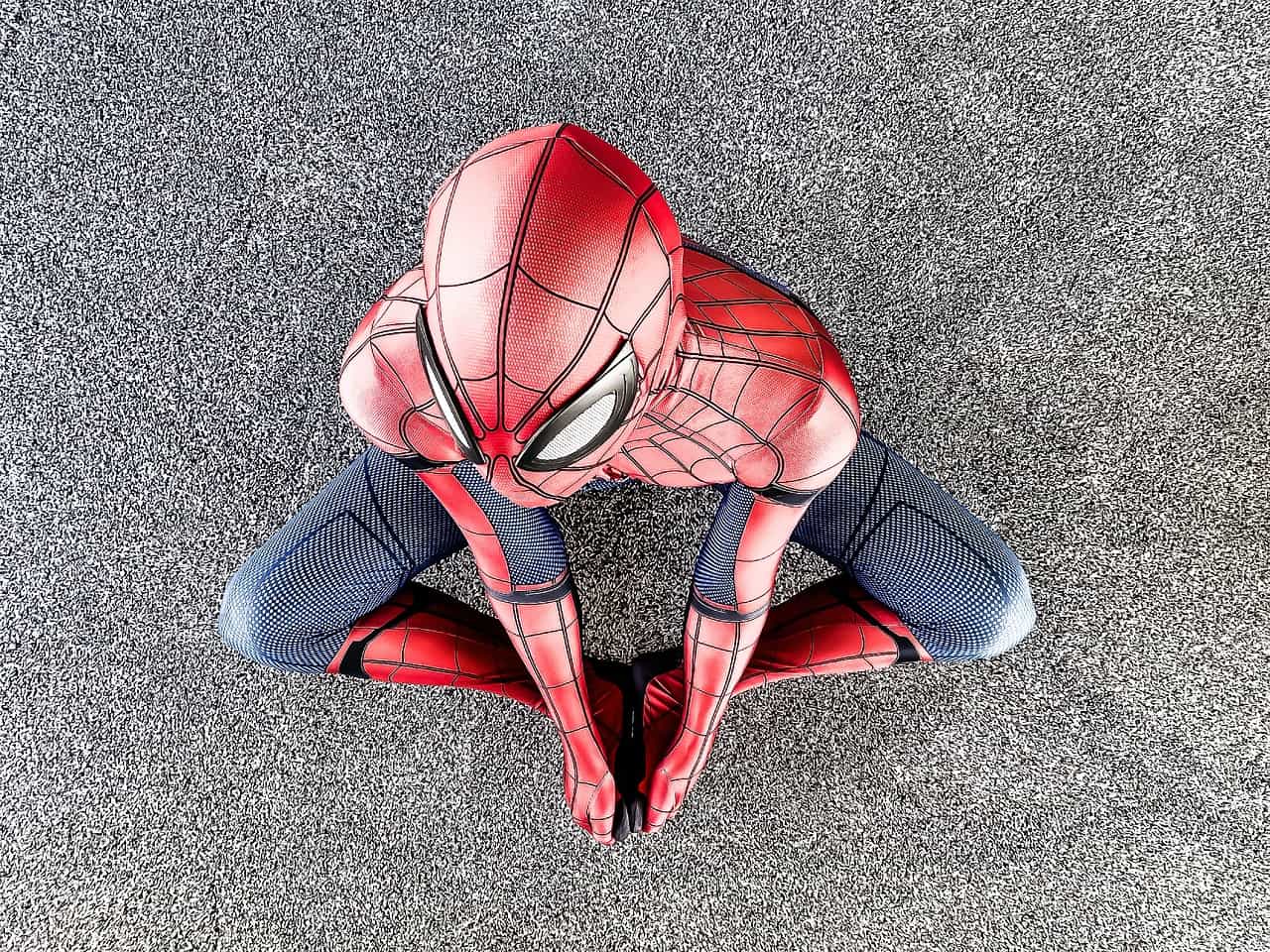 Covid-schmovid: Sony and Marvel’s new “Spider-Man: No Way Home” scored the third-biggest domestic opening of all time, taking in an estimated $253 million in its massive North American weekend opening.

The new superhero blockbuster is well on its way to earning $600 million overseas, industry watcher Exhibitor Relations reported Sunday. And this comes as theaters continue to battle their way back from months-long Covid-induced closures.

“This is an incredible opening,” David A. Gross, who runs Franchise Entertainment Research, told AFP. While most big series struggle to keep their momentum, he added, “‘Spider-Man’ is exploding.”

Analysts, however, are warning that the industry’s recovery still has a long way to go, especially amid fears of a new surge in coronavirus cases fueled by the Omicron variant.The latest Spider-Man installment is British star Tom Holland’s third solo outing in the wildly popular role, played in earlier films by Tobey Maguire and Andrew Garfield.

The webslinger has form when it comes to big openings. The original film starring Maguire in 2002 was the first movie in the history of cinema to gross more than $100 million on its debut weekend.

The “No Way Home” plot picks up directly from 2019’s “Far From Home,” which saw Peter Parker publicly unmasked by the villainous Mysterio.For “No Way Home” to break $1 billion worldwide, the film will surely need to do well in China, where it has yet to be granted a release date.

Although 2021 is on course to roughly double movie theaters’ box office take of last year, there have been more misses than hits.Films leaning toward older audiences, such as Steven Spielberg’s “West Side Story,” have generally bombed, opening to just $10.5 million last weekend.

This weekend’s other top films were thus relegated to the distant sidelines.

Disney’s “Encanto,” an animated fantasy with music by Lin-Manuel Miranda, placed second for the Friday-through-Sunday period with $6.3 million, according to Exhibitor Relations. 20th Century’s “West Side Story,” with Ansel Elgort and Rachel Zegler playing star-crossed lovers in the mean streets of New York, slipped to third spot, at just $3.4 million.

In fourth was Sony’s “Ghostbusters: Afterlife,” the latest chapter in that supernatural franchise, also at $3.4 million. And in fifth was Searchlight’s new crime thriller “Nightmare Alley.” Despite strong reviews, the Guillermo del Toro film took in only $3 million.

Rounding out the top 10 were: