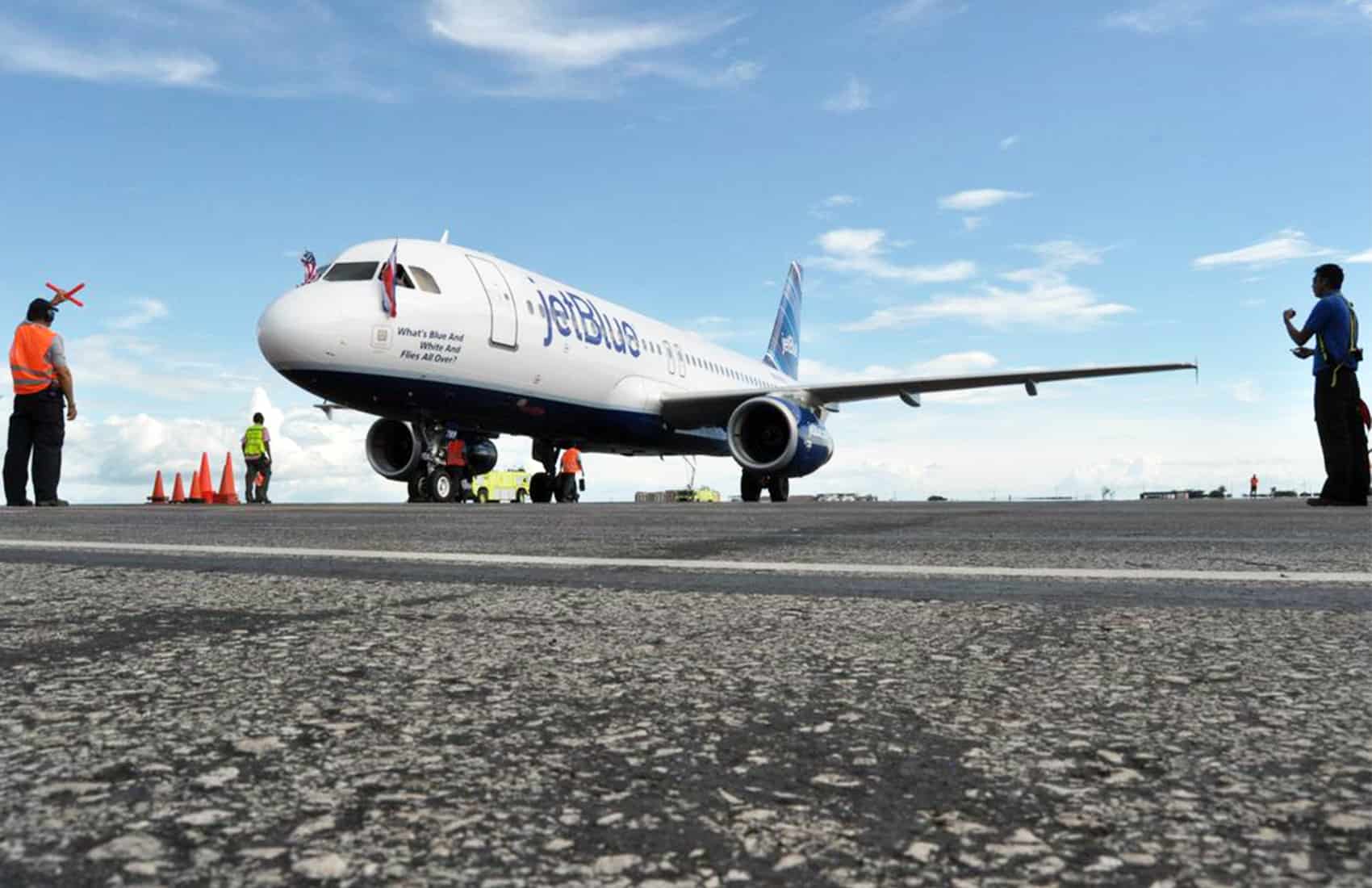 The most comfortable way to fly commercial between the United States and Costa Rica may just be on JetBlue.

Nonstop routes with the Mint cabin include:

Note that some routes only offer Mint service seasonally.

Passengers can expect to pay a reasonable premium for the Mint experience. Prices vary but appear to start at $499 for the cheapest one-way ticket.

JetBlue is the only airline to operate regularly scheduled flights with a lie-flat premium seat between Costa Rica and the U.S. It first offered the Mint cabin in flights to Costa Rica in 2018 as part of its New York City (JFK)-Costa Rica (LIR) route.