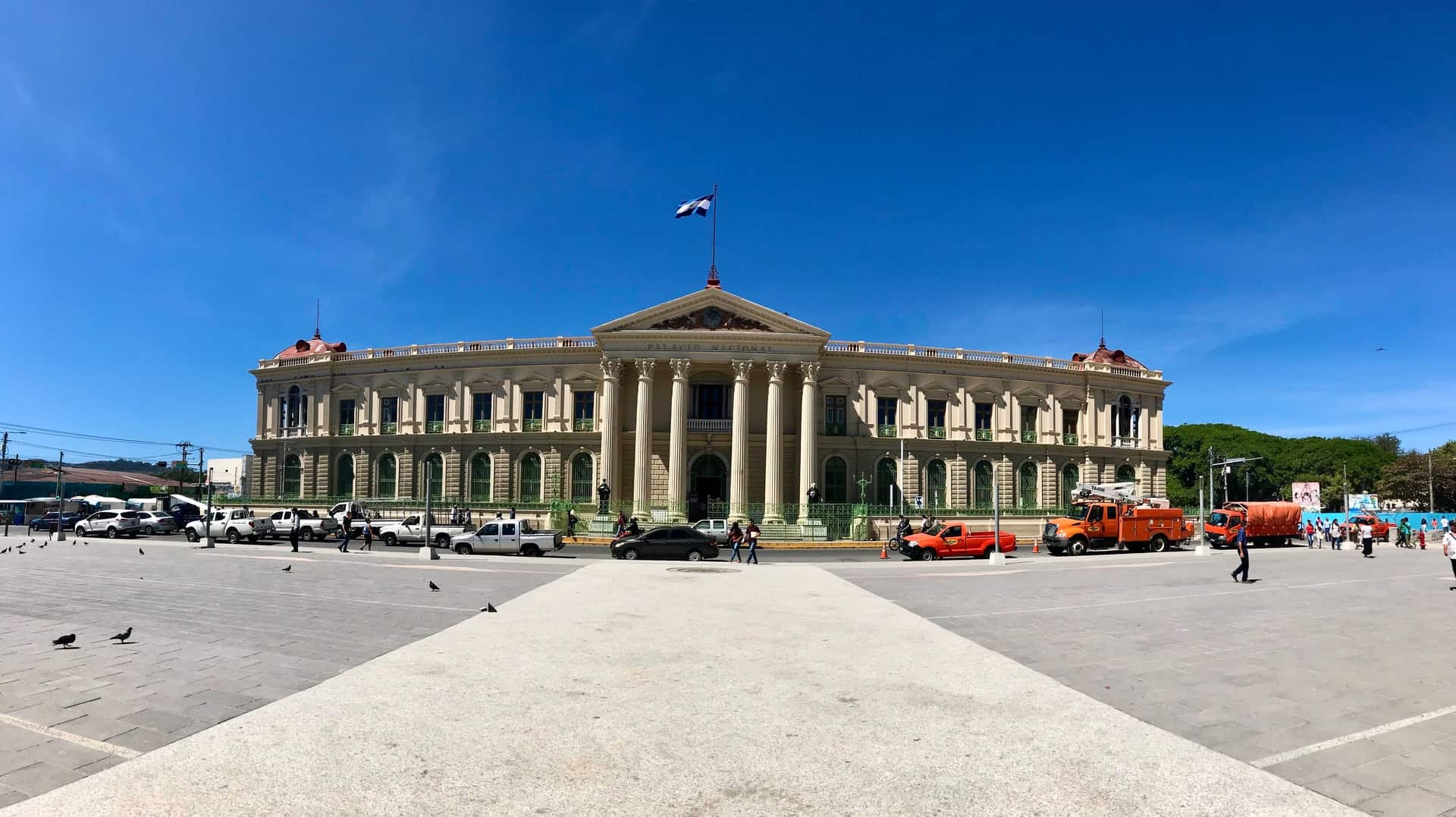 At its first session on Saturday, the assembly dismissed all the justices of the Supreme Court’s constitutional chamber for issuing “arbitrary” judgments.

“And the people of El Salvador, through their representatives, said: DISMISSED!” Bukele said triumphantly following the vote.

Popular for his desire to fight organized crime and insecurity, the 39-year-old president, in power since 2019, had repeatedly clashed with the Supreme Court and the public prosecutor’s office.

The ousted judges, whose replacements were immediately appointed by the majority legislators, refused to leave their post, citing “the unconstitutionality of the decree of dismissal.”

The minority opposition in parliament — the right-wing Arena party and leftist FMLN — jointly denounced the move as an attempted coup.

“What happened last night in the Legislative Assembly, with a majority that the people gave them through the vote, is a coup,” said Arena lawmaker Rene Portillo.

“As a parliamentary group, we will not be complicit in this coup,” added his FMLN colleague Anabel Belloso.

US officials criticized the move and warned it could harm relations with Washington.

“A strong U.S.-El Salvador relationship will depend on the Government of El Salvador supporting the separation of powers and upholding democratic norms,” Julie Chung, acting assistant secretary for the US State Department’s Bureau of Western Hemisphere Affairs, said on Twitter.

“I condemn the steps that the political power has been taking to dismantle and weaken the judicial independence of the magistrates by dismissing members of the Constitutional Chamber,” Diego Garcia-Sayan, UN Special Rapporteur on the Independence of Judges and Lawyers, tweeted.

“Bukele is breaking with the rule of law and seeks to concentrate all power in his hands,” Jose Miguel Vivanco, executive director of Human Rights Watch’s Americas division, said on Twitter.

“It is a situation which carries a profound risk. It (Congress) is playing with fire and may deepen this crisis to such a magnitude that we will not be able to get out of it,” Miguel Montenegro, coordinator of the human rights commission, told AFP.

Elected in 2019 for a five-year term, Bukele had trouble getting his agenda approved in the previous parliament dominated by Arena and the FMLN, who had alternated power since the end of El Salvador’s civil war.

Following February’s elections, Bukele’s allies hold 61 of the 84 seats in the unicameral Congress, making him the first president in nearly three decades to have a majority in the legislature.

Bukele is a harsh critic of El Salvador’s traditional parties, who he accuses of abandoning the victims of the country’s 1980-92 civil war.

The 7 Provinces of Costa Rica – A Brief Introduction