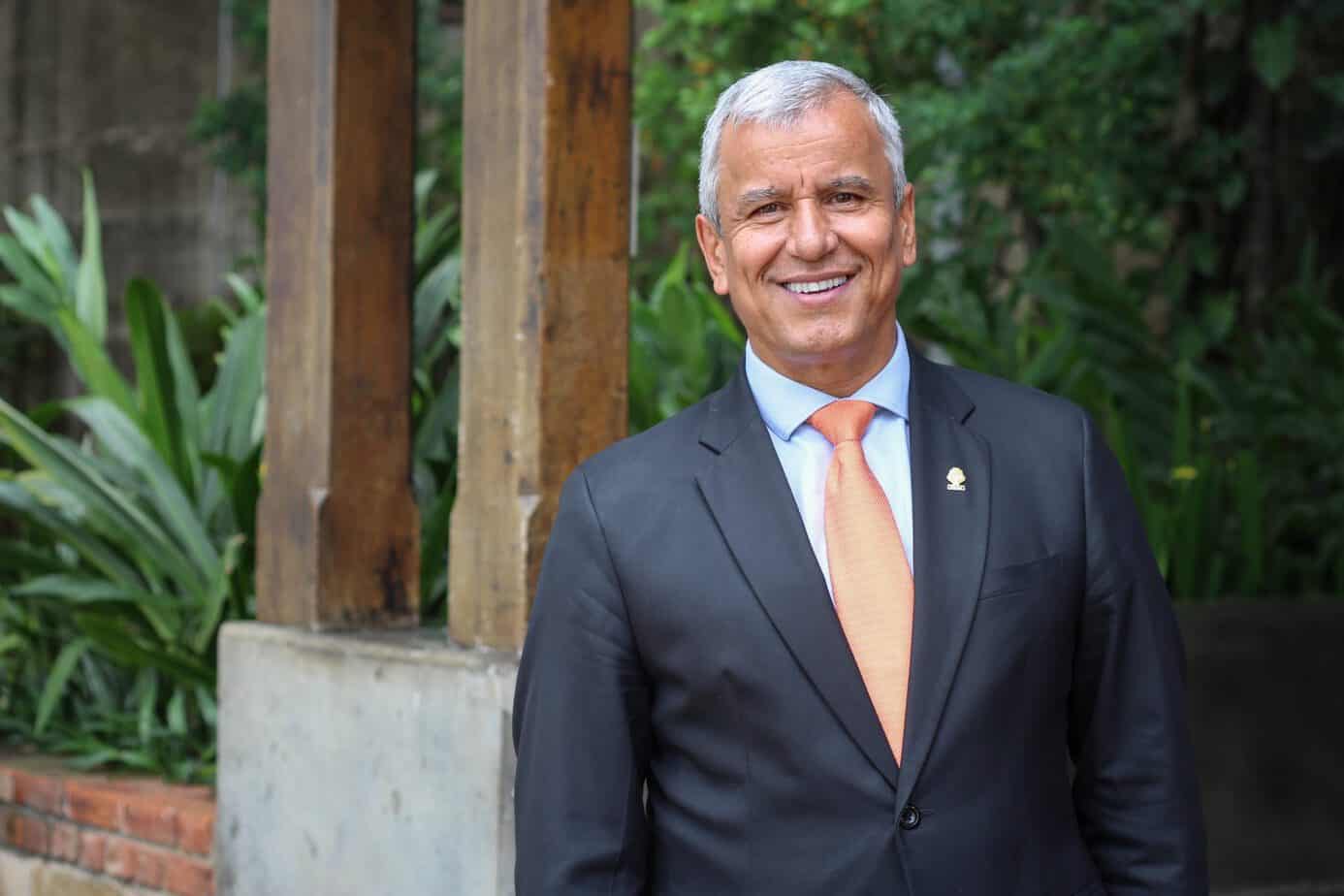 The Minister of the Presidency of Costa Rica, Víctor Morales, denied Monday that the government had violated the private information of the population with a controversial data collection unit.

“For the government of the Republic, individual freedoms, private information and the intimate life of people are sacred and inviolable,” Morales said in an appearance before legislators investigating the possible violation of privacy.

Concern arose over the creation of the Presidential Data Analysis Unit (UPAD) which, according to Morales, “intended to institutionalize data science as a way to eliminate biases and ensure the greatest impact and efficiency” of public policies.

The Prosecutor’s Office raided last Friday the Presidential House and the Ministry of Planning in search of evidence of possible crimes related to the creation and operation of the UPAD.

Chief Prosecutor Emilia Navas said Monday at a press conference that two cell phones and a computer of the president, Carlos Alvarado, as well as electronic devices of Minister Morales and the three UPAD officials were seized during the search.

He acknowledged that the publication of the decree that created the unit, published on February 21, was “technically weak and inaccurate,” but he hoped that the Prosecutor’s investigation will prove that no crimes were committed.