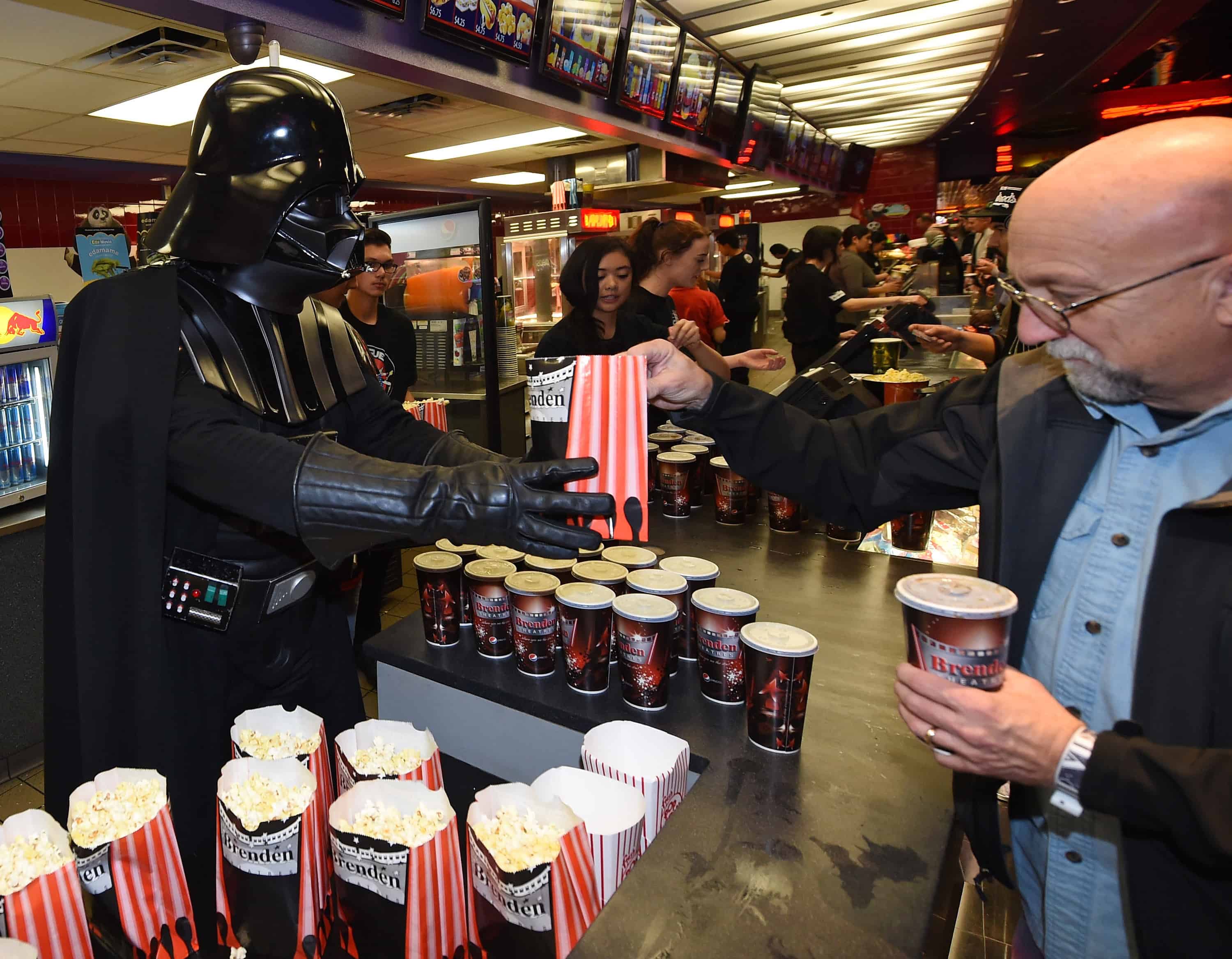 LOS ANGELES, California – The latest “Star Wars” film has smashed yet another box office record, raking in $49.3 million on Christmas Day in North America — the highest total ever on the holiday, industry figures showed Saturday.

“Star Wars continues to be a bright, shining beacon of light at the box office,” Jeff Bock of industry tracker Exhibitor Relations told AFP by email.

So far, “The Force Awakens” — the highly anticipated seventh installment in the blockbuster space saga — has taken in a whopping $890.3 million worldwide, with $440.4 million in the United States alone, Bock said.

The film has received mostly glowing reviews, and is being credited with breathing new life into the Hollywood juggernaut franchise launched by creator George Lucas in 1977.

As far as all-time box office sales, two films by James Cameron hold the record — “Avatar” ($2.79 billion) and “Titanic” ($2.19 billion) — and it is expected that “The Force Awakens” might unseat both.

Costa Rica suffered 41 new coronavirus-related deaths between Friday and Tuesday for a total of 1,731, according to official data…

The Secretary General of the United Nations (UN), Antonio Guterres, warned Monday that Latin America could suffer in 2021 a…

Places to visit in Costa Rica in 2021