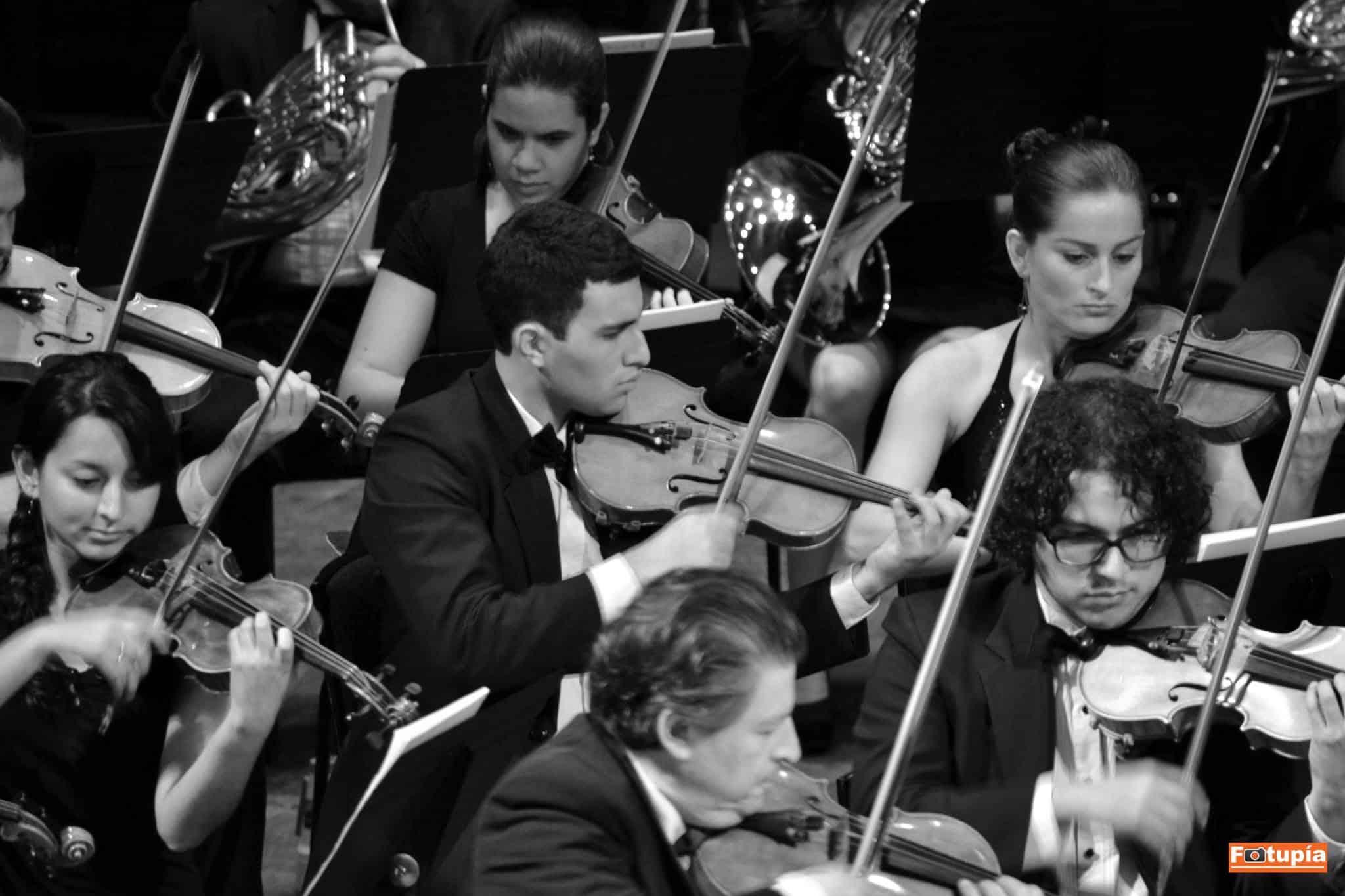 To celebrate the Fourth of July, the University of Costa Rica’s Symphonic Orchestra will feature exclusively U.S. works, from the “Three Marches” of John Phillip Sousa, to Ferde Grofé’s “Mississippi Suite,” to George Gershwin’s iconic Rhapsody in Blue. At the helm will be guest conductor Norman Gamboa, a Costa Rican who lives in the States and leads orchestras in Colorado, Wyoming and California, and guest soloists will include soprano Ivalah Allen and pianist Manuel Matarrita.

The second edition of health fair Expo Vida focuses on education for a better quality of life. Activities will include Crossfit, Infit, Tai Chi, Yoga Under the Stars, Yoga Kids, Prenatal Yoga, and Zumba, plus lectures on subjects such as “Food and conscious life,” “Get rid of Cancer the Natural Way,” “3d Innovation in Plastic Surgery,” and “Ayurvedic Medicine.”

The National Dance Studio, an organization that promotes scenic contemporary dance, will present its first 2015 show, the culmination of students’ work during the first semester of the year. A whopping 230 students will present 12 different choreographies, ranging from  jazz, popular and contemporary dance to flamenco.

The National Lyric Company celebrates its 35th Anniversary with an Opera Gala where 130 artists will perform extracts of famous operas, including La italiana en Argelia (Rossini), Rigoletto and Nabucco (Verdi), Carmen (Bizet), Madame Butterfly (Puccini) and Lucía of Lammermoor (Donizetti), among others.

The National Symphonic Orchestra will end its season with a bang by offering a double concert at the National Theater. Under the direction of Music Director Carl St. Clair, the orchestra will perform Costa Rican work “Mestizo II” for orchestra (Cardona), Rhapsody on a Theme of Paganini, Op. 43 (Rachmaninoff) and the Seventh Symphony in A Major, Op. 92 (Beethoven). Chinese pianist Haochen Zhang will perform as a guest soloist in his Costa Rican debut.

Costa Rica’s first-ever original rock opera will retell one of the most exciting moments in the country’s history: the 1856 National Campaign as seen through the eyes of President Juan Mora,  U.S. filibuster William Walker and other major figures from the period. Check out our preview.

Costa Rica is full of brave and hardworking women who day after day give their best to keep on going, just as the national heroine Francisca Carrasco did. This fifth edition of the Francisca Carrasco Cultural Conference celebrates women entrepreneurs, who will present and exhibit their micro-businesses;  71-year-old actress Lilliam Blandino will also be honored. Other activities will include a performance of the play “Pancha Carrasco” and “La Bruta Espera,” storytelling, free handmade jewelry workshops, and other lectures.

The University of Costa Rica has created a new outlet for members of the UCR community who have had to sideline their musical passions: The new “Humanities Orchestra” offers a spot to students from all majors, not just music majors, and will present its inaugural concert on Monday – alongside the group ElectrizArte, made up of – you guessed it (maybe) – electrical engineering students.

And a playlist to gear you up for the weekend: This week, fans of the “King of Pop” marked the sixth anniversary of Michael Jackson’s death. Take a look at 10 of the musical phenomenon’s greatest hits.