US Coast Guard to assist in investigation of deadly catamaran accident 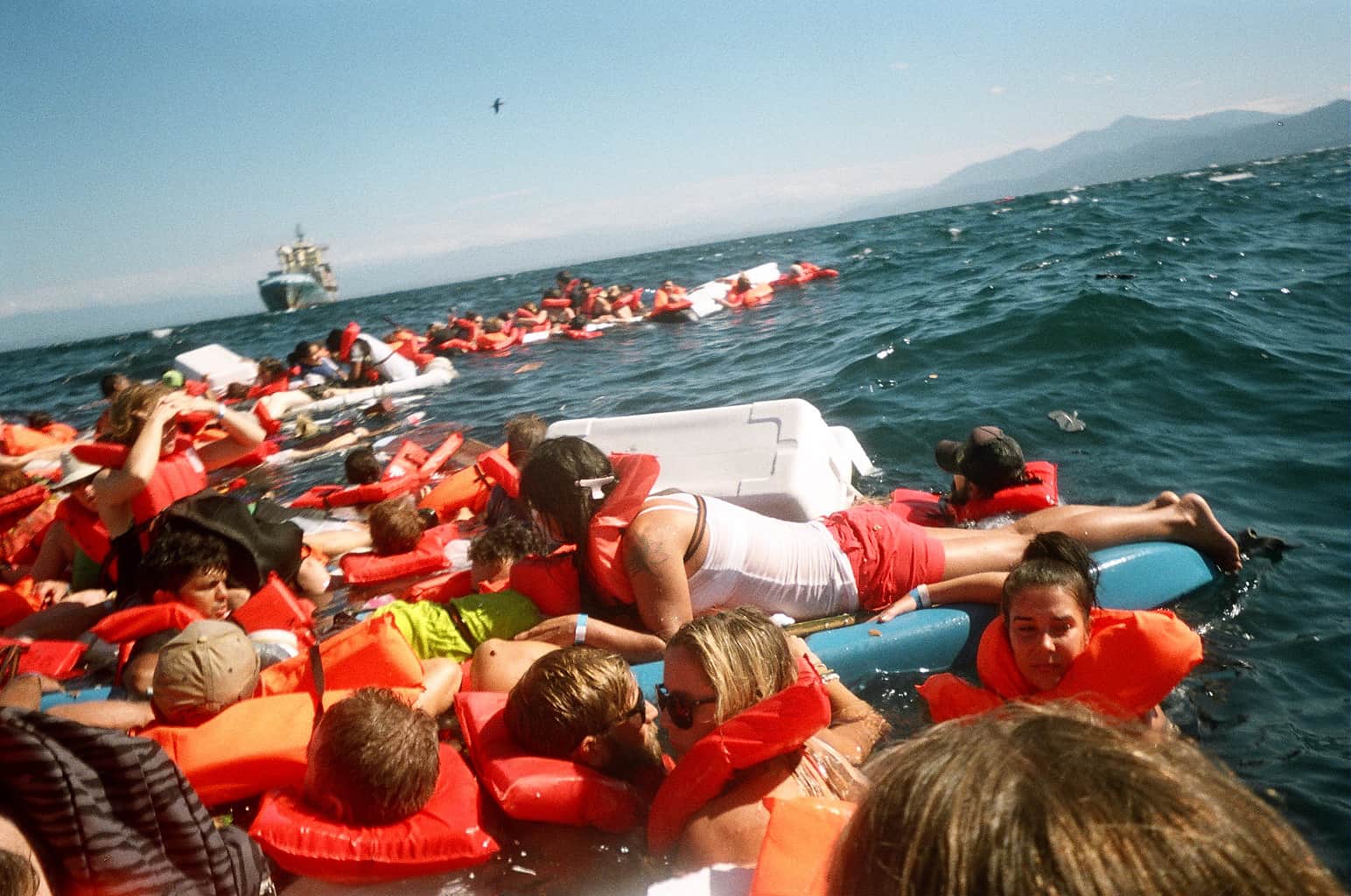 Survivors of the Pura Vida Princess catamaran accident cling to life preservers and floating coolers in the Gulf of Nicoya, on Jan. 8, 2015. ((Courtesy Susan Shonk))

The three victims were from the United States, Canada and the United Kingdom. More than 100 passengers and crew were on board when the boat capsized and sank in rough ocean conditions.

A Coast Guard team of seven arrived in Costa Rica Monday and will remain here until April 22 working alongside their Costa Rican counterparts to determine the causes of the accident. The team includes divers with equipment that can operate at depths of more than 60 meters.

A report on the joint team’s findings will be presented to Costa Rican authorities in five to seven months. The goal is “to help improve the safety of all passengers and passenger vessels in Costa Rica,” according to the U.S. Embassy.

Costa Rican authorities requested assistance from the U.S. in February to investigate the remains of the Pura Vida Princess, which lie at the bottom of the Gulf of Nicoya.

Vargas said there is no crime of negligence in Costa Rica but the accused could face between six months to eight years in prison if authorities decide to bring a charge of manslaughter.