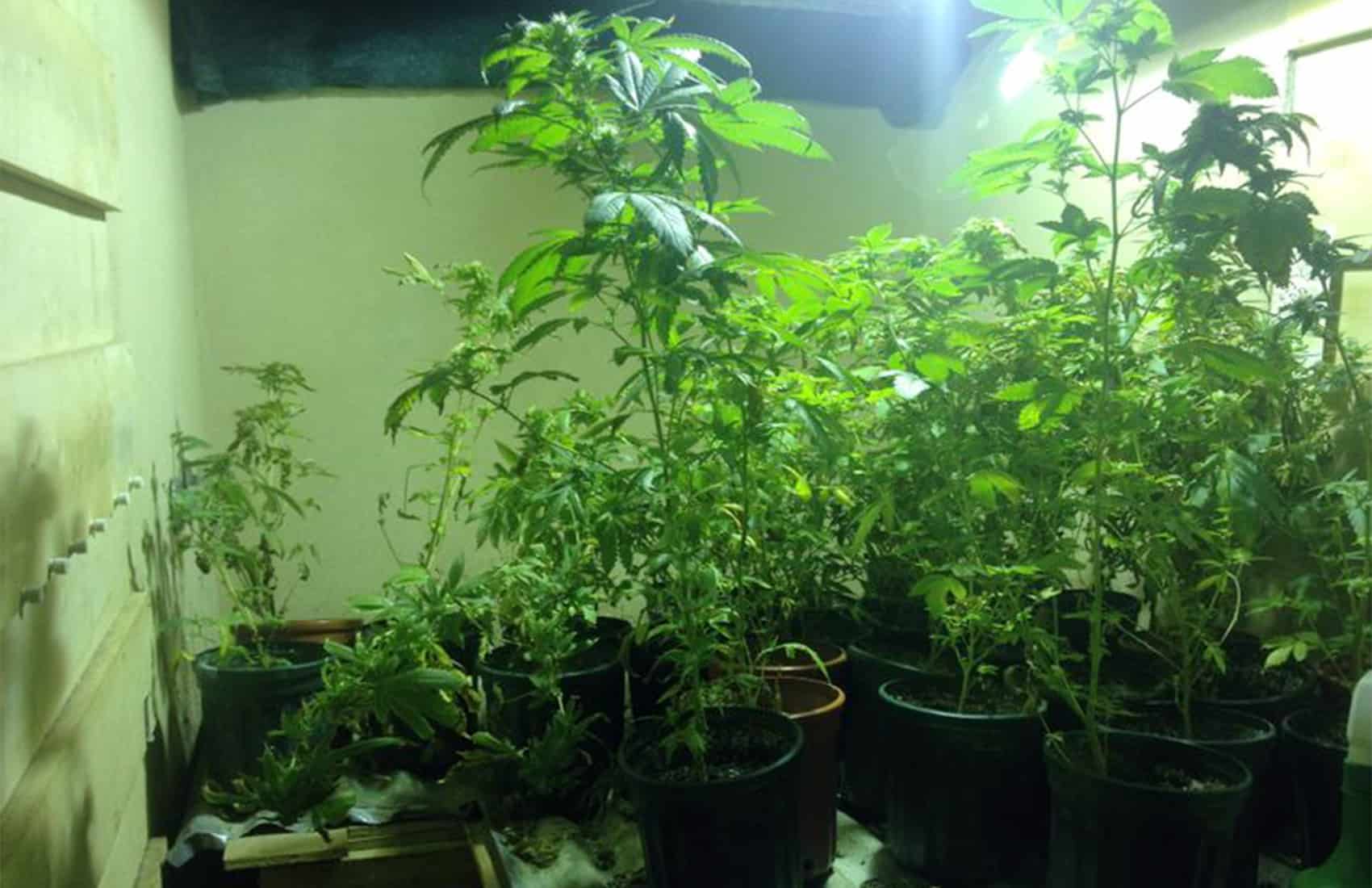 National Police officers arrested Whytworth inside a greenhouse, where they found 45 marijuana plants up to 90 centimeters tall.

Officers found Olszewski inside a storehouse allegedly working on a hydroponic lab with 70 more plants of different sizes ranging from four to 70 centimeters tall.

“The storehouse was fully equipped with air conditioning, special lighting and ventilation systems designed for hydroponics,” the police report states.

During the raid cops also seized 15 kilograms of marijuana and one air rifle, the Public Security Ministry press office stated.

“[Public Security Ministry] officers had a warrant to search the entire property as part of an ongoing investigation that began several days ago,” ministry spokesman Sergio López said. “The suspects were taken into custody by Judicial Investigation Police agents from Santa Cruz.”