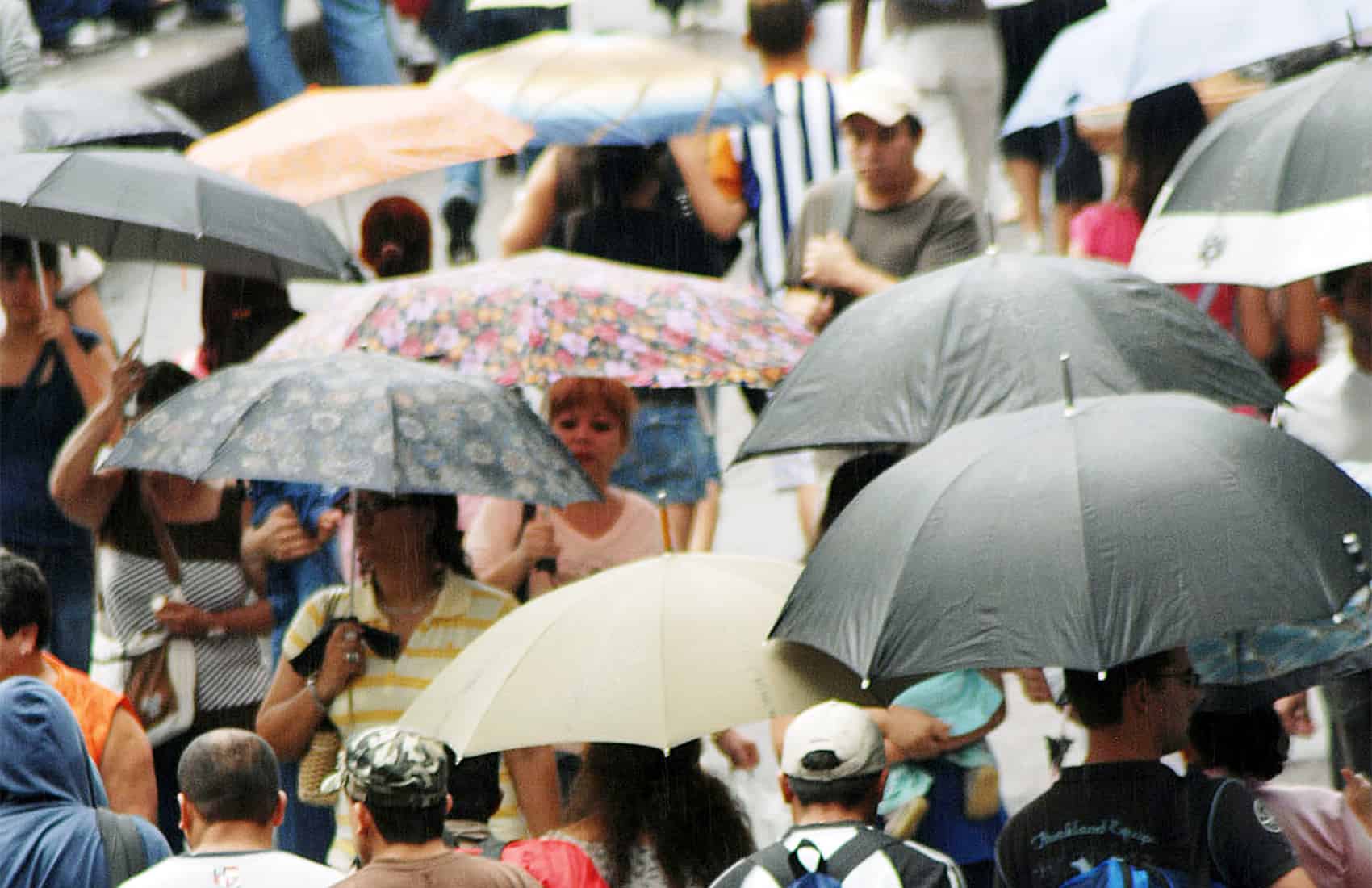 Heavy rains with thunderstorms during evenings will be present in the Central Valley and both coastal regions of the country. (Lindy Drew/The Tico Times)

Rainy season has gotten off to a drier-than-normal start. But that may change tomorrow with humidity levels increase Wednesday evening. The change portends the return of late afternoon thunderstorms, according to the National Meteorological Institute (IMN).

An increase in rainfall is expected primarily for the Central Valley, the Northern Zone and both coasts.

Current rainfall rates are below average for the country’s rainy season (May through November), especially in the Central Valley and the central and southern Pacific.

Costa Rica also had a dry start to the rainy season last year, and the IMN noticed similar conditions in January that foretold of another drier-than-average spring.

The situation prompted the Water and Sewers Institute (AyA) to implement emergency measures for areas with low precipitation levels. AyA experts are looking at several areas where they could drill wells to provide water. The institute hopes to avoid daily rationing like the measures the agency applied in recent months.

IMN forecasts indicate that rainfall levels in May and June will be within normal figures for the season, however in July and August levels likely will be below average mostly due to the effects of El Niño.

At the end of June, in IMN will publish forecasts for El Niño, and recommend guidelines for dealing with the weather phenomenon.