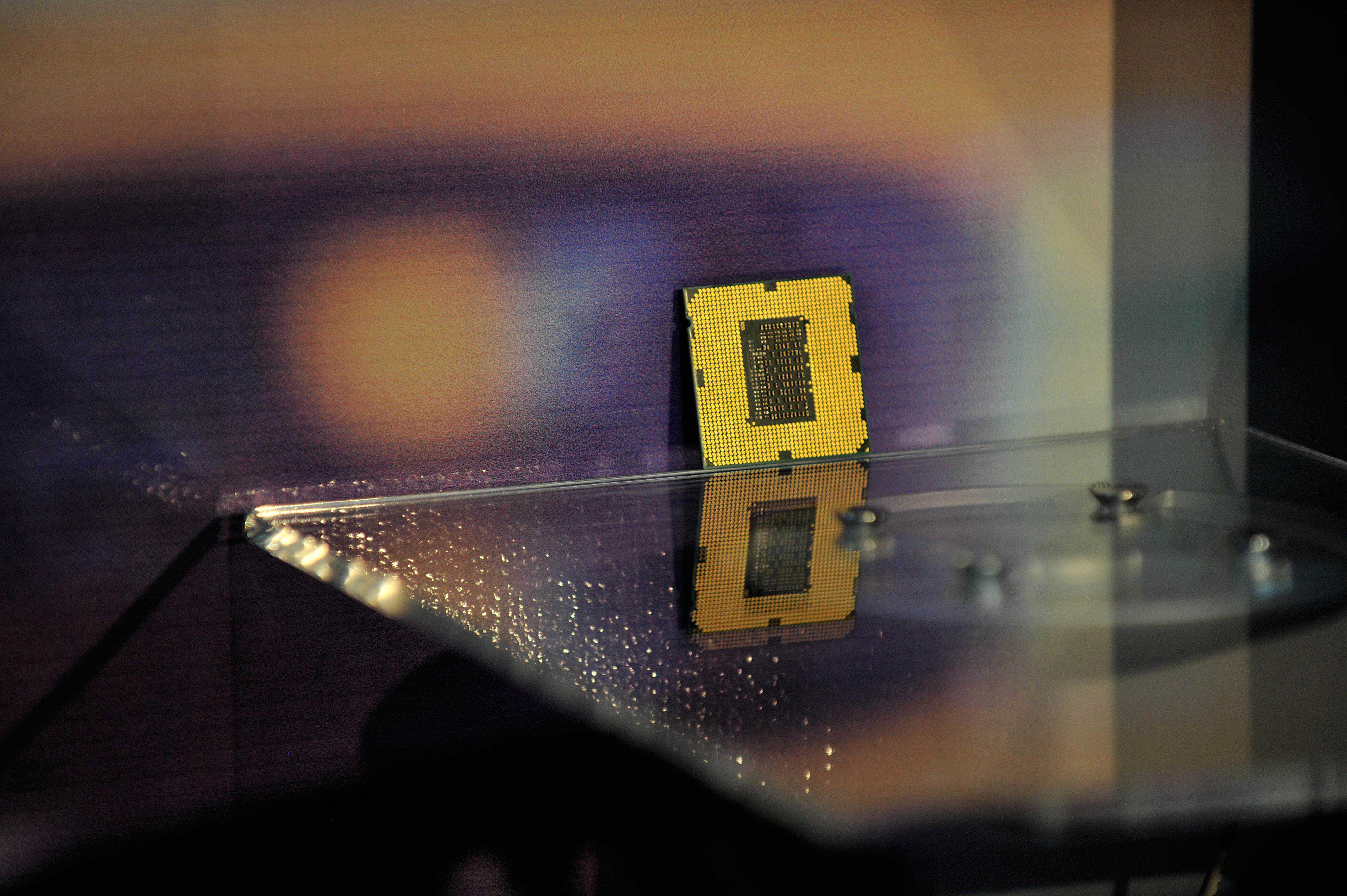 Intel reportedly plans to move its manufacturing operation to Asia and lay off 1,500 employees, according to “well-placed” sources in the company, reported the newspaper El Financiero.

The daily La Nación reported that 1,200 jobs in the Engineering and Design departments would stay at the company’s offices in the Belén free trade zone in Heredia, and that another 200 would be hired.

Karla Blanco, director of corporate affairs for Intel in Central America and the Caribbean, would not comment, saying, “Intel is known for its transparency and openness with the press. We’re not going to comment on rumors, and when we have something to say we will say it,” she told the newspaper.

La Nación noted that Intel CEO Brian Krzanich said in January that financial pressures would push the company to downsize.

During a press conference Saturday, Solís said his administration would work to attract foreign investment in Costa Rica.

“We want Costa Rica to be a country friendly to foreign investment, … based on our [educated] workforce and conditions acceptable for investment from a financial point of view and stability in economic policies.”

Intel has been in Costa Rica since 1997 and has invested $800 million in Costa Rica between then and 2010, according to COMEX, the online daily CRHoy.com reported. Intel employs nearly 2,700 people in Costa Rica.