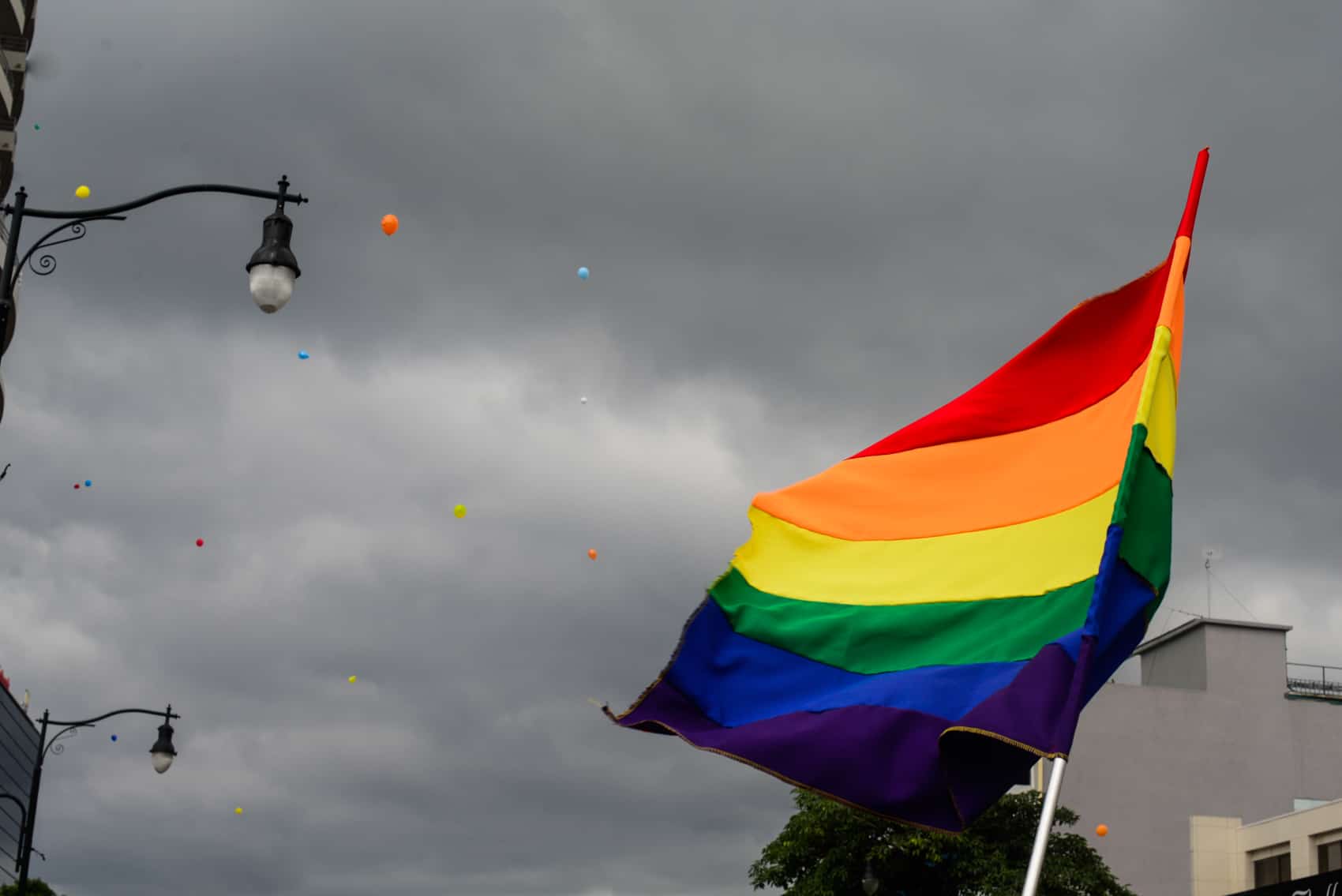 Same-sex marriage became a dominant topic at the close of the election season in Costa Rica, where opposition to the issue boosted the presidential chances of an evangelical legislator and led other candidates to adopt a more conservative position.

The topic gained new prominence after the Inter-American Court of Human Rights called for its member states, including Costa Rica, to recognize same-sex unions. The ruling was released Jan. 9 and resulted from a consultation by the government of Costa Rica, which hosts the court in San José.

Aguilar explained that monthly polls conducted by CIEP within the last two years indicate that when it comes to same-sex marriage, the recreational use of marijuana, whether Costa Rica should become a secular state, and abortion in the case of a rape, approximately 65 percent of those consulted expressed opposition, while 35 percent expressed support.

Approximately 80 percent of the population says that religion is important in their lives and 70 percent identify themselves as Catholics, according to the CIEP.

Those topics boosted the candidacy of the lawyer Juan Diego Castro, the presidential candidate of the tiny National Integration Party (PIN), who focused his campaing on mano dura policies against corruption and crime.

The more traditional and organized political parties that have governed the country in recent decades have struggled to gain support for their candidates in the face of emerging parties that hit a nerve with voters.

Costa Rica has earthly problems, but this election season ended over the rainbow

According to the international court, same-sex couples must have the same marriage rights as a heterosexual couple.

Following the ruling, candidate Fabricio Alvarado, a representative and Pentecostal preacher, said he would withdraw Costa Rica from the court so the country would not have to comply. This caused a spike in the polls for the conservative candidate.

“Costa Rica is a country of values and principles that we want to continue respecting. We’ll go all the way in defending those principles and defending national sovereignty,” Alavarado said on Monday in a debate broadcast by Radio Monumental.

Independent political scientist Jorge Vega pointed out that the government of current President Luis Guillermo Solís was the first to hoist the flag of sexual diversity, both literally at the Casa Presidencial, and figuratively by promoting policies that allow gay couples to enjoy social security benefits.

“Those elements added to the collective imagination and exploded with the Inter-American Court’s ruling in mid-campaign,” Vega told AFP.

“They’re not fundamental topics for the country, but they touch very sensitive fibers in people because they have to do with their personal beliefs, their vision of the world,” he said.

The topic dominated the news in recent weeks and motivated strong reactions form the Catholic and evangelical churches.

However, the analysts question whether the boost taken by Alvarado’s candidacy is sustainable in a volatile electoral scenario.

“The rise of Fabricio Alvarado reinforces the hypothesis that in this volatile climate, any candidate can rise and go downwards” in the last days of the campaign, Felipe Aguilar said.

None of the 13 candidates appear close to the required 40 percent to win the contest in the first round. A runoff election would take place on April 1.

A second round, Holy Sunday and the poor electoral menu