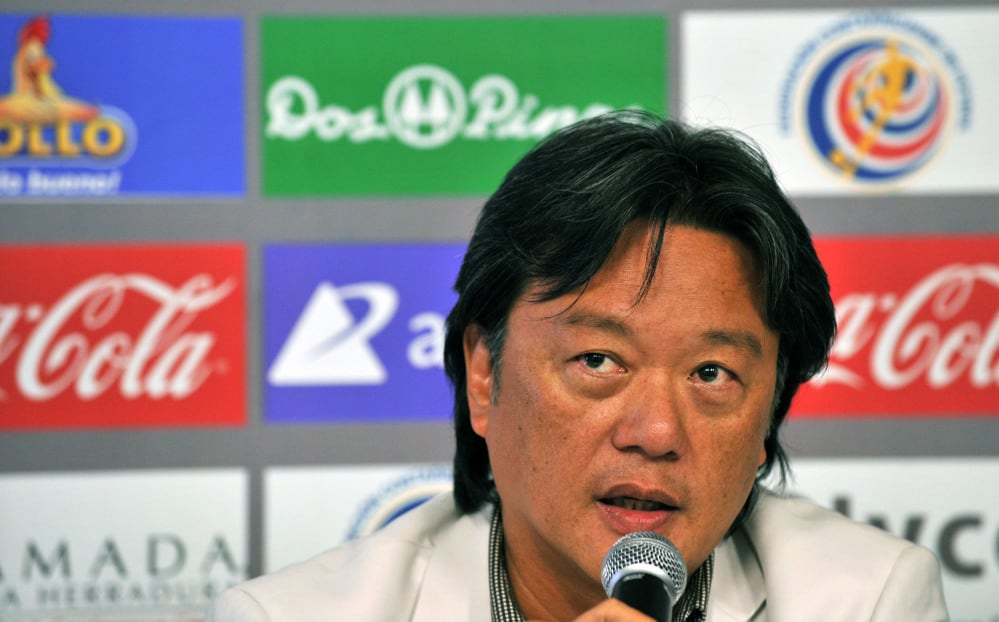 GENEVA, Switzerland — The Swiss Justice Ministry on Tuesday approved the extradition to the United States of Costa Rican national Eduardo Li, one of the FIFA officials whose arrest in May ignited an unprecedented crisis in world football.

“The Federal Office of Justice (FoJ) has approved the extradition of Eduardo Li to the USA. The Costa-Rican citizen has 30 days in which to appeal to the Swiss Federal Criminal Court against the FOJ’s ruling,” a statement said.

Eduardo Li, the former head of the Costa Rican Football Federation, was one of seven FIFA officials arrested in Zurich on May 27 following a U.S. indictment on charges that he took bribes while selling football television rights.

“Li massively influenced the competitive situation and distorted the market for media rights in connection with the World Cup qualifying matches,” said the FoJ statement.

“Other sports marketing companies were placed at a disadvantage. Furthermore, among other things the Costa Rican Football Federation was prevented from negotiating marketing agreements which might have been more favourable.”

The FoJ said that “all of the conditions for extradition” had been fulfilled.

Swiss authorities had already approved the extradition to the U.S. to face the same charges of others arrested in the corruption sting — former Venezuelan Football Federation president Rafael Esquivel and Uruguayan former FIFA Vice President Eugenio Figueredo, while the former President of the Nicaraguan Football Federation Julio Rocha agreed last month to be extradited back to his home country.

Although not among the seven arrested, FIFA President Sepp Blatter is being investigated by Swiss prosecutors over the sale of World Cup television rights and a $2 million payment to UEFA president Michel Platini.

Two other former FIFA officials, Jack Warner and Chuck Blazer, have been banned from all football-related activities for life for their roles in the sale of television rights at grossly deflated values.

Warner is fighting extradition to the U.S. from his home on Trinidad and Tobago while Blazer has turned whistleblower and is assisting U.S. authorities.

U.S. authorities have charged 14 people in relation to more than $150 million in bribes given for television and marketing deals.