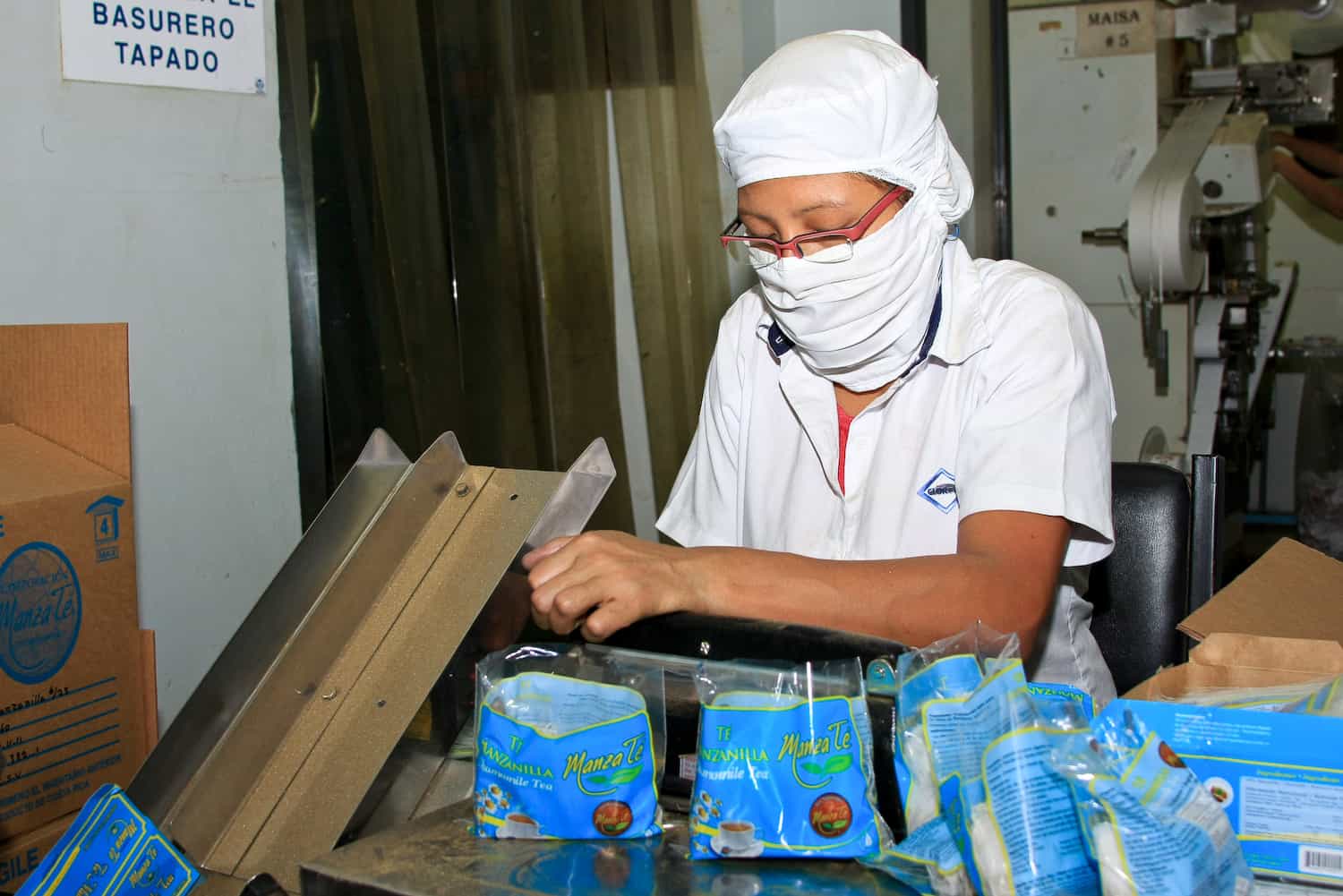 Union leaders are seeking a higher private-sector salary increase than that approved for the first six months of this year. (Alberto Font/The Tico Times)

Unions leaders on Monday presented Labor Ministry officials with a request for salary hikes for the private sector, to be applied in the second half of the year.

“Our basic proposal is a wage adjustment of 4.12 percent, corresponding to 3.75 percent of cumulative inflation from the first five months of the year, plus 0.37 percent still pending from previous negotiations,” said Rafael Mora, a leader of the National Association of Public and Private Employees.

The unions’ request is a first step in the process of setting wage increases, which will continue next Monday when representatives of employers will present a counter-proposal.

On June 25, Labor Ministry officials will present the government’s proposal in a meeting with members of unions and employers’ chambers. The three sectors, combined in the National Wages Council, will try to reach an agreement on a final figure.

“I hope this administration finally changes wage policies and that a change generates a positive influence on social inequality,” Mora said in a statement.

Labor Minister Víctor Morales last week said officials may change the formula used to calculate wage hikes, which has been in place since October 2011. The current system uses projected inflation for the first half of the year. Officials may instead use real inflation for the same period.

Accumulated inflation through May was 3.75 percent, while the Central Bank estimates first-semester inflation at 1.98 percent.

“If we follow the established formula, the increase would correspond to just 0.31 percent. That increase would be unacceptable not only for workers but for this administration as well,” Morales said.