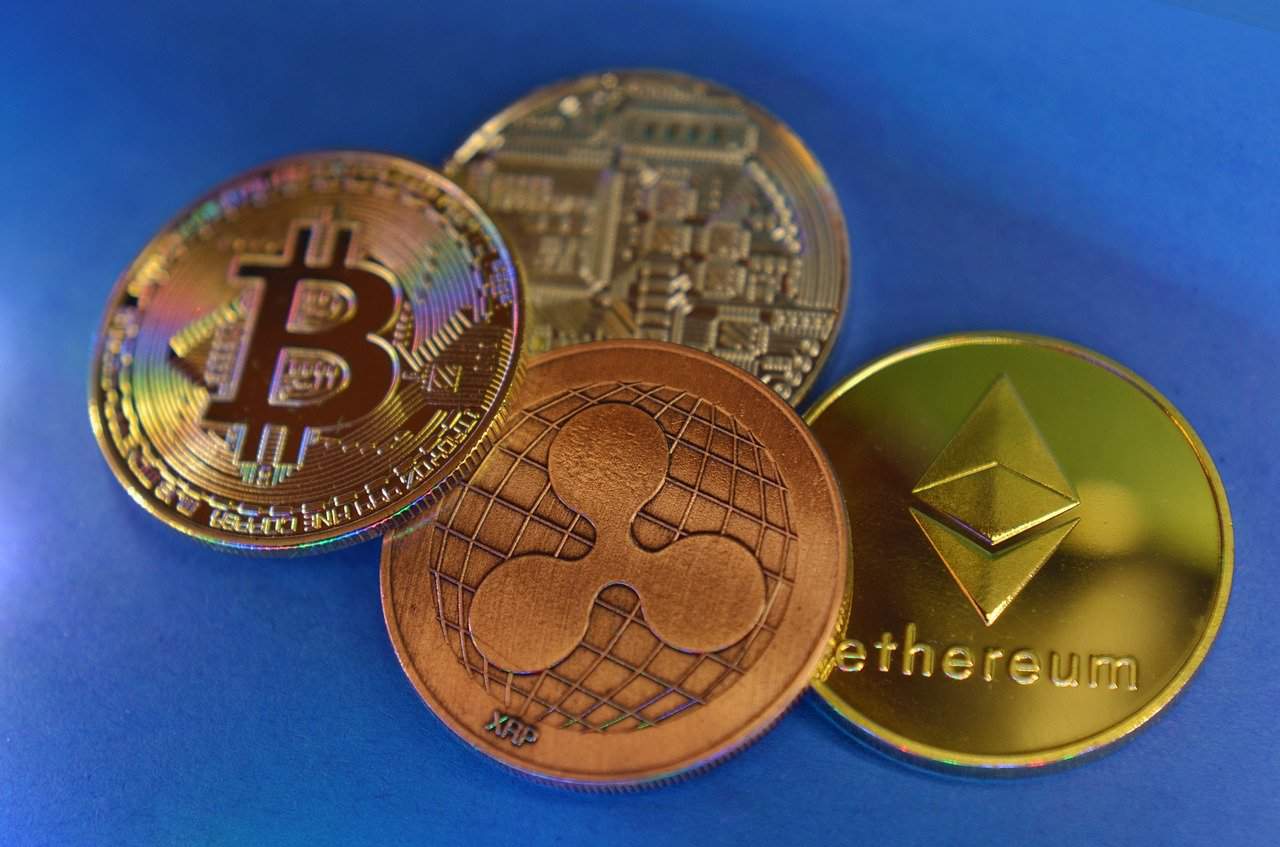 El Salvador was the first country to adopt bitcoin as a legal currency in September 2021, using it along with the US dollar, which it adopted as its currency in 2001.

The 47-article law received 62 votes in favor out of 84 seats in Congress.

The new law paves the way for the acquisition of $1 billion in “crypto bonds” or “volcano bonds.”

In November 2021, Bukele announced the construction of a “Bitcoin City” in the eastern department of La Union, which would be powered by geothermal energy from a volcano in the region.

On November 17, Bukele announced that his government would buy one bitcoin a day, without specifying for how long.