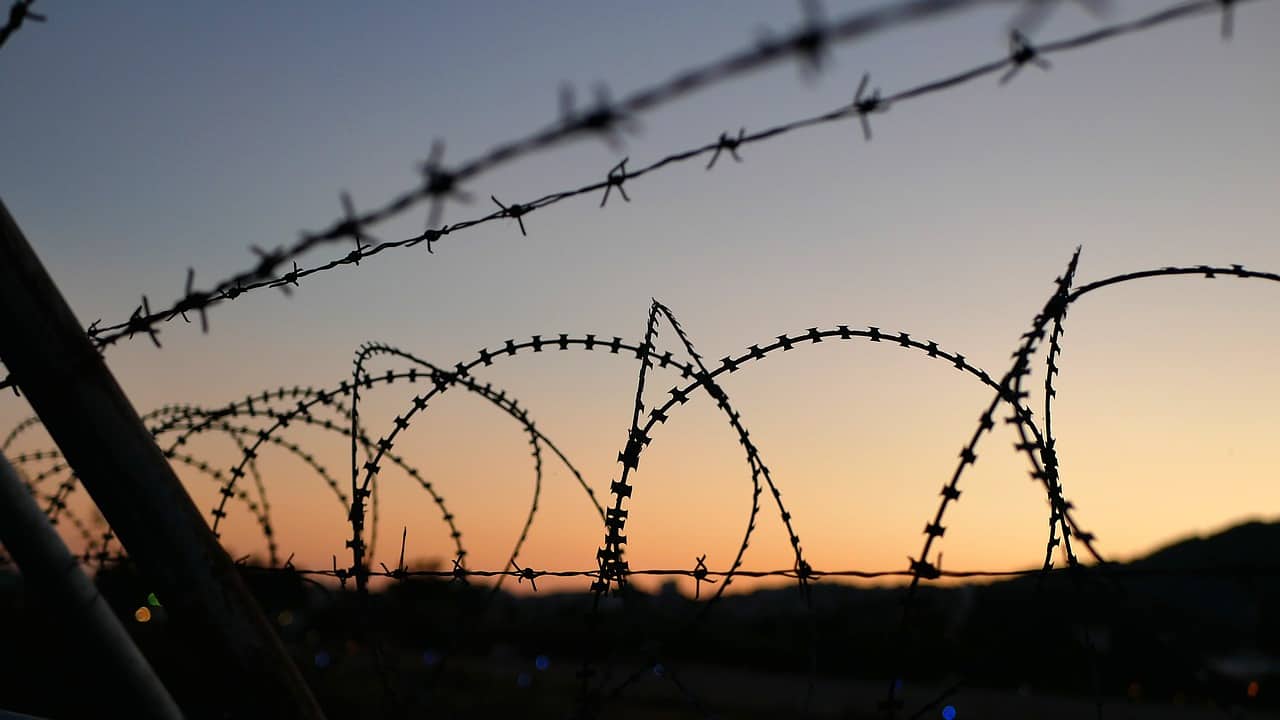 “The right to seek asylum is a human right, regardless of where people come from, their immigration status or how they arrived at the border,” Türk said in a statement.

The senior official stressed that these measures go “against the prohibition of collective expulsions and the principle of non-refoulement.”

Last week, U.S. President Joe Biden announced a new immigration plan that means people arriving irregularly at the border are more likely to be subject to immediate removals and a five-year ban on entering U.S. territory.

As part of the plan, Biden will allow up to 30,000 people from Cuba, Haiti, Nicaragua and Venezuela to enter the U.S. each month, provided they have a financial sponsor in the country and arrive by plane so as not to overburden agents patrolling the border.

The U.S. economy relies heavily on foreign labor and Biden promised upon his arrival at the White House to provide sanctuary to asylum seekers and to end the policies of his predecessor, Donald Trump against irregular immigration.

Many migrants seeking to escape poverty or violence in their home countries undertake a route fraught with danger to reach U.S. territory.

In the current fiscal year, more than 800 people drowned in the Rio Grande River that marks the U.S.-Mexico border, according to border authorities cited by U.S. public radio NPR.

In November, migrant apprehensions at the U.S.-Mexico border reached a record high of 230,000 people.

The border issue is one of Biden’s main political weaknesses, a stumbling block on his path to re-election if he runs for a second term in office as he plans to do, according to his advisors.

So far Biden has kept a low profile in the face of criticism from the opposition, but also from human rights organizations.

The international principle of non-refoulement guarantees that no one should be returned to a country where they may suffer torture, cruel, inhuman or degrading treatment or punishment.

Regeneration and Connection – Tourism as a powerful force for good