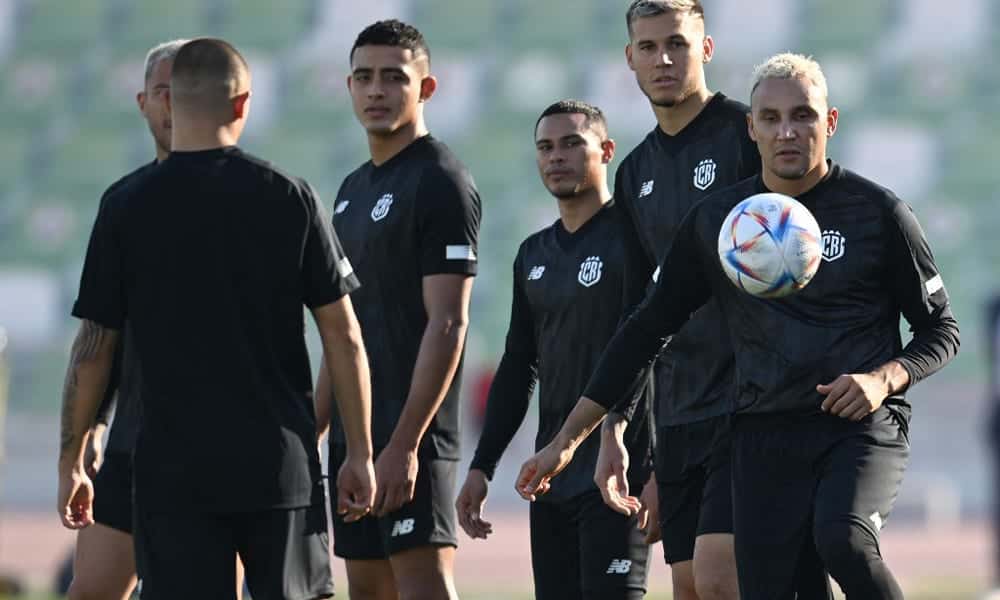 Costa Rica will be hoping to put the dismal 7-0 defeat against Spain on Wednesday behind them when they face off against Japan in the Ahmed bin Ali Stadium. Costa Rica conceded as many goals in the match as they had across their previous eight games at the tournament combined.

They also go into the match with the added knowledge that a defeat would see them crash out of the competition, and even a draw would also all but seal the same fate due to Los Tico’s terrible goal difference. It truly is an all-or-nothing game for La Sele.

Japan come into the match in high spirits after the spectacular 2-1 victory against Germany in their opening games, thanks to goals from Ritsu Doan and Takuma Asano. And they can seal qualification to the round of 32 with a victory and other results going their way.

They possess an array of high-quality ball players, such as Eintracht Frankfurt’s Daichi Kamada, VfB Stuttgart’s Wataru Endo, and Real Sociedad’s Takefusa Kubo, to name but a few. So expect a quick pass-and-move style to combat their inferior physicality.

Right-back Hiroki Sakai is a doubt for Japan due to the injury he picked up against Germany; Arsenal’s Takehiro Tomiyasu would be Sakai’s natural replacement. Striker Takuma Asano is also in line for a start thanks to his match-winning goal against Germany in place of Daizen Maeda.

Meanwhile, Costa Rica has not reported any injury concerns from their defeat to Spain, but after the embarrassing performance, wholesale changes wouldn’t be the worst idea. But this doesn’t seem a high possibility with the pragmatic coach Luis Fernando Suárez.

Kendall Waston may be drafted in to shore up a leaky defense and see the conservative Suárez revert to a five at the back and Rónald Matarrita at left-back.

The form book doesn’t prove pretty reading for Costa Rica, with the five previous fixtures between the two nations ending in four wins for Japan and a solitary draw. The last head-to-head ended in a comprehensive 3-0 victory for Japan in September 2018.

Let’s stay optimistic and hope La Sele finally puts in a performance we can all be proud of and keep the World Cup hopes alive!

Kick-off is at 4am UTC at the Ahmed bin Ali Stadium.

Previous article
Living in Costa Rica: Adapting to a New Life
Next article
Honduras under state of emergency over gang activity