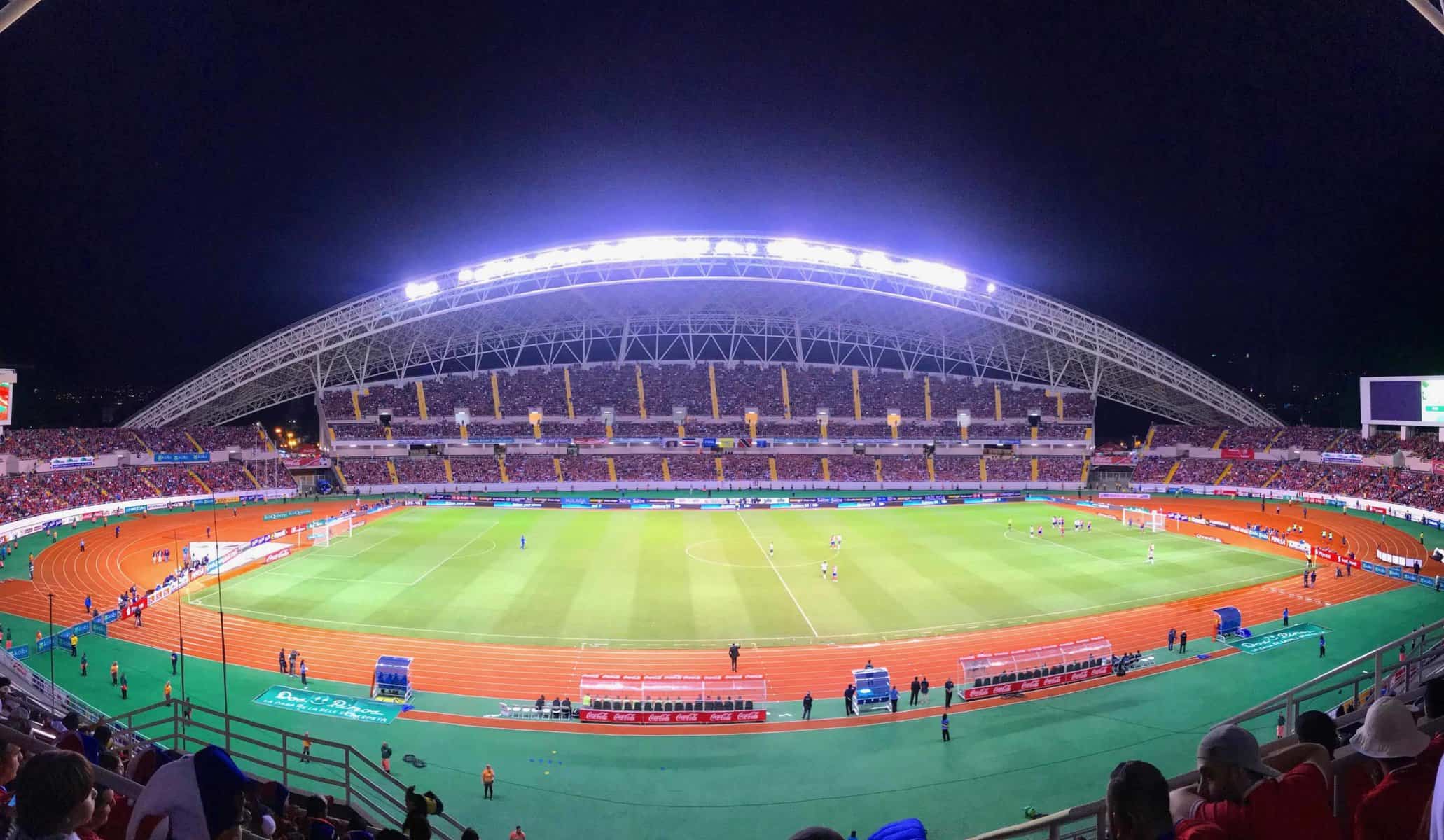 The U20 Women’s World Cup features excellent semi-final matches today: at 4:30 pm Spain vs. the Netherlands and 8 pm Brazil vs. Japan. Both games will be played at the National Stadium in La Sabana.

Both games promise a game of good soccer, intensity, and emotions. The teams that have reached this stage of the World Cup have demonstrated their excellent playing style.

Spain has had a great World Cup. They have shown that they are a fantastic team and have even captivated the Costa Rican fans. The Spanish players have shown the Tico fans a lot of affection by signing autographs, taking pictures, and sharing some with them.

The Spaniards are very focused ahead on the critical match to come. They know they must play their best to move forward to the final and that beating their rival won’t be easy.

“We are feeling good; we have had a complete training session, we are looking forward to it, and, in the end, it is an opportunity that does not come along every day. We know we are facing a strong opponent who has beaten complicated teams,” said Ornella Vignola.

Meanwhile, the Netherlands is also highly motivated to face the Spanish team. The team arrives with a lot of confidence after defeating Nigeria 2-0. They also know this match will be incredibly tough, as Spain is a top team.

“Against Spain will be another final; they are a solid team. I have seven years of experience in charge of young people, and I have faced Spain in the semifinals many times, and so far, I have not won those matches; that’s why I like this challenge because I want to beat Spain,” said coach Jessica Torny.

As for the other semifinal matchup, Brazilians and Japanese have shown why they have come so far.

Brazil’s national team has been characterized by its cheerful and attractive soccer, although it has had some difficult matches. Beating Colombia 1-0 was no easy task, but the Brazilians stepped up and secured their spot in the semis.

“The fans identify with the Brazilians; it’s a special energy, you see the fans supporting, they are pura vida. The rivals are world champions; imagine the qualities they have. We respect that they have come as far as they have,” remarked Bruna Santos.

Japan, the reigning champions, is preparing to defend its title. The players’ ability to understand the games, technique and tactics has been crucial.

“Every time we compete, the fans in Costa Rica support us, and we appreciate it. The team, the staff, we appreciate the fans’ support, and I want to express all my gratitude to them,” he mentioned.

The semi-finals will be full of high-quality soccer and a great atmosphere in a country that loves this sport.