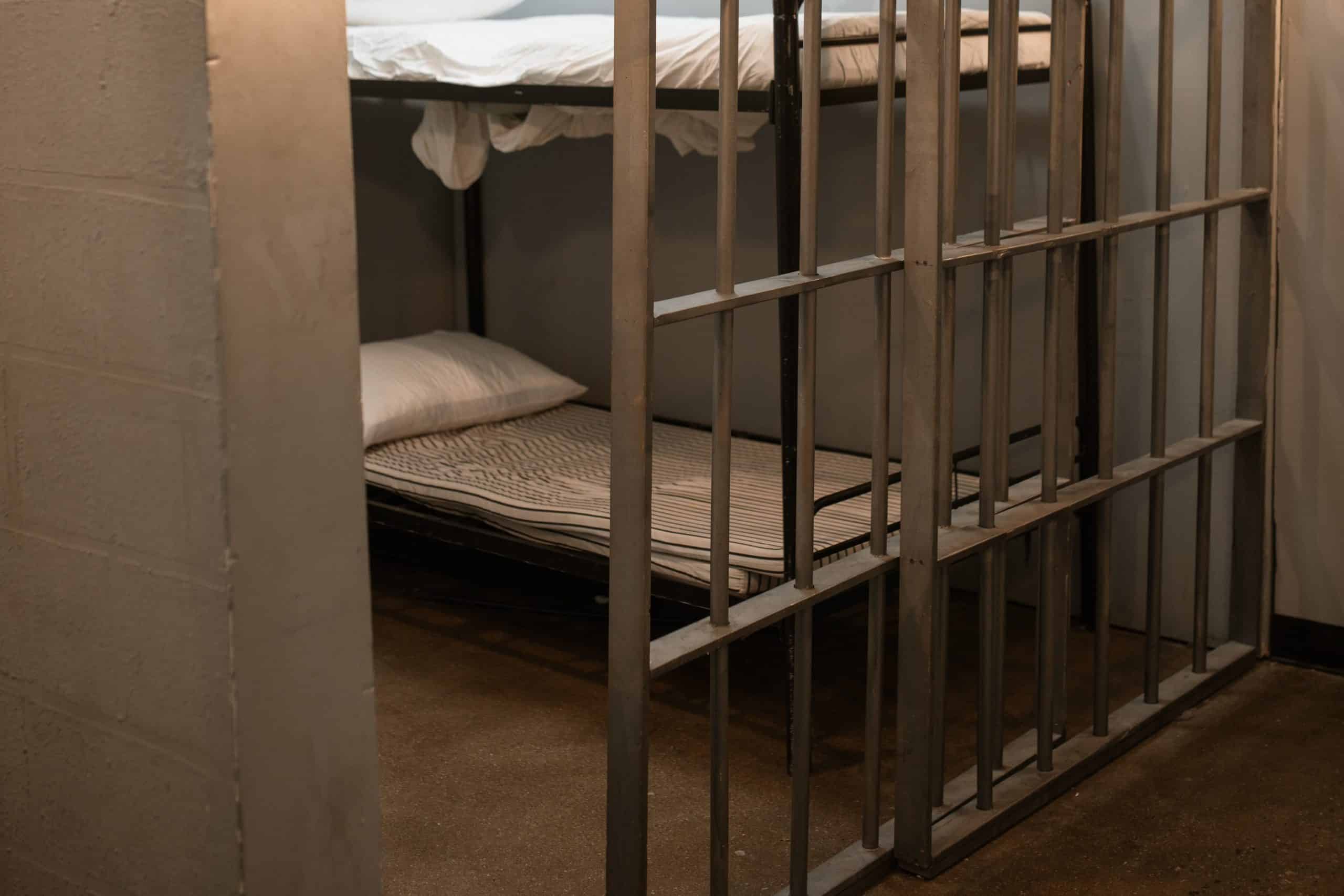 Two imprisoned former Nicaraguan diplomats critical of Daniel Ortega’s government were granted house arrest due to health problems, at a time when the international community is calling for the medical situation of several imprisoned opponents.

“The Public Prosecutor’s Office, in view of the state of health of these people, for humanitarian reasons, asked the judicial authority to change the precautionary measure of preventive detention to house arrest” for Edgar Parrales and Mauricio Díaz, the entity indicated in a communiqué.

Both are among the 46 opponents arrested last year, mostly before the November elections, in which President Ortega won his fourth consecutive term in office since 2007.

They are being prosecuted for crimes such as “undermining national integrity”, considered as “treason”. Ortega accuses them of conspiring to overthrow him with the support of Washington.

Among the prisoners are seven former presidential candidates who were disqualified from running against the president.

One of the 46 detainees, former guerrilla and Sandinista dissident leader Hugo Torres died on February 12, after being transferred from prison to a hospital due to an illness which the Attorney General’s Office did not specify.

Parrales, 79, and Diaz, 71, were being held in the prison of the Judicial Assistance Directorate (DAJ, investigation) of the Managua police, where most of this group of opponents are held.

With Parrales and Diaz, there are now five opposition members who have been placed under house arrest due to health problems since last Saturday, among them former presidential aspirant and academic Arturo Cruz, 68, and former foreign minister Francisco Aguirre, 77.

Parrales, an analyst, former priest and former Nicaraguan ambassador to the OAS between 1980 and 1982, was accused by the prosecution of “conspiracy to commit undermining national integrity”. He has not yet been prosecuted.

While Diaz, analyst and former ambassador to Costa Rica between 2000 and 2004, was sentenced on Thursday to nine years in prison for conspiracy to undermine national integrity.

Last February 1, the trials against the opponents arrested in the framework of the elections began.

At least 28 of them have been convicted to date, and 17 sentenced to prison terms ranging from 8 to 13 years. The latest was, on Thursday, Mauricio Diaz.

The Organization of American States (OAS) and the independent Nicaraguan Center for Human Rights (Cenidh) have urged the Ortega government to immediately release the imprisoned opponents, mainly those of legal age.

Another 124 opposition members arrested between 2019 and 2020 remain detained in the prison system.