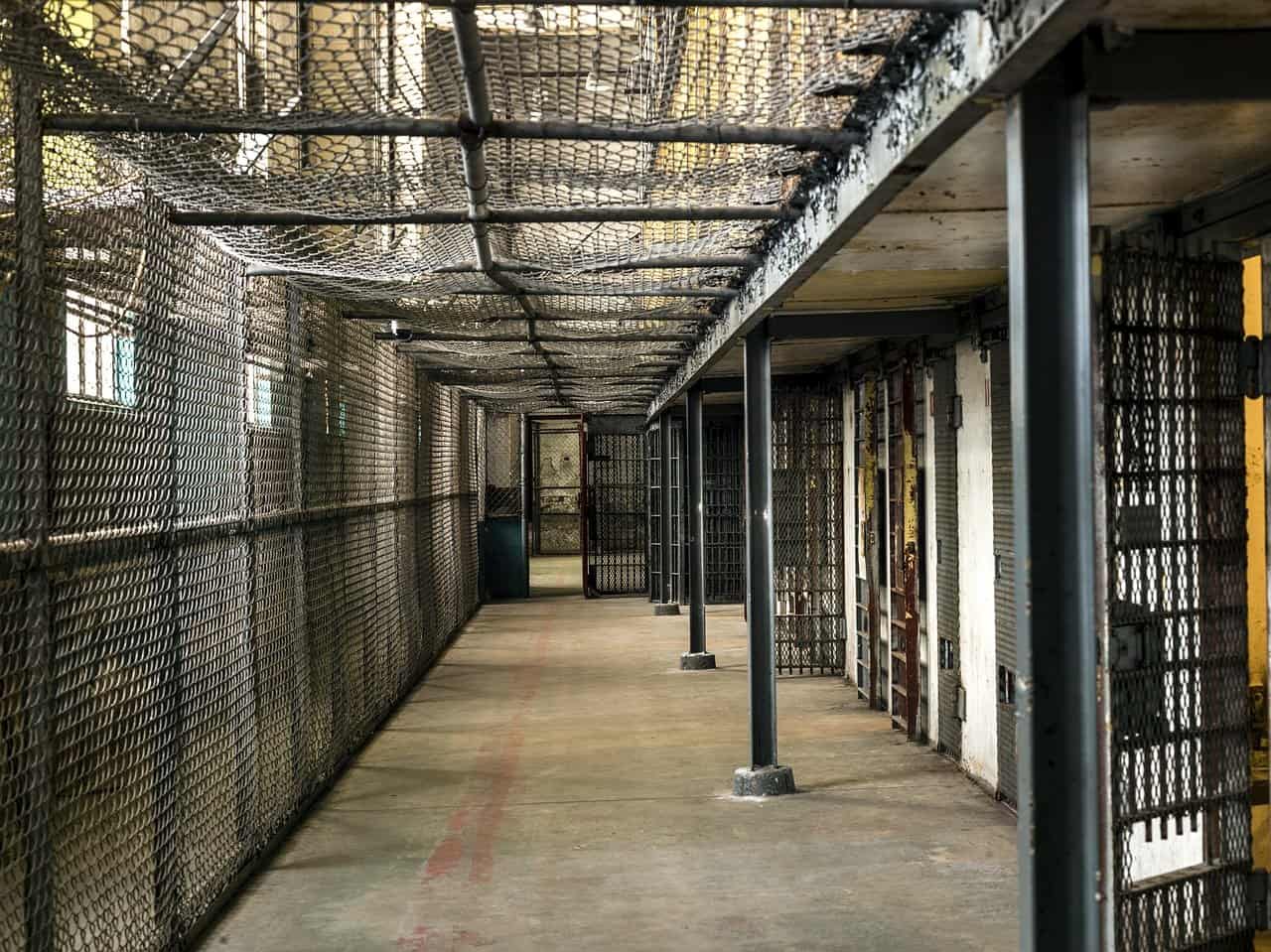 Nicaragua’s Attorney General’s Office announced Monday the reopening of trials against 46 opponents of Daniel Ortega’s government, among them seven former presidential hopefuls, imprisoned on charges such as “undermining national integrity” and money laundering.

As of February 1, “oral and public trials will be held for the defendants who are in the Judicial Assistance Directorate (DAJ)”, known as El Chipote, “and for those who are under house arrest”, said the Prosecutor’s Office in a communiqué.

Several trials had been initiated in September 2021, but were later halted, without any explanation as to the reasons.

The first opponents to be tried on Tuesday will be activists Jader Parajón and Yaser Vado, and on Wednesday and Thursday will be the leader of the Movimiento Unión Demócrata Renovadora (Unamos), Ana Vigil, and former guerrilla and historian Dora María Téllez, according to relatives of the prisoners.

The Public Prosecutor’s Office did not specify where each trial will be held or whether there will be access to family members and the media.

The opponents were detained between July and December, most of them before the November elections when Ortega won his fourth consecutive term. They will be prosecuted “for committing an offense against national integrity, for having received resources from foreign sources to commit the crimes of money laundering, property and assets”, said the Prosecutor’s Office.

Among the prisoners are political leaders, students, journalists, businessmen and members of civil society whom the Prosecutor’s Office considers “criminals and delinquents (…) who promoted and directed terrorist acts and an attempted coup d’état in 2018”.

In that year, thousands of people participated in protests against the Ortega government that were forcibly put down with a death toll of 355, according to the Inter-American Commission on Human Rights (IACHR).

In addition, the entity accused the detainees of inciting foreign interference, proposing economic and commercial blockades as well as calls for armed intervention by powers such as the United States, and celebrating the imposition of sanctions on the country.

The trials will be resumed at a time when relatives of the detainees have denounced an accelerated deterioration of the physical and mental health of their relatives, urging for a dialogue with the participation of political forces, the church and the government to achieve their release.

The initiative was seconded last week by the business leaders, who said they were in favor of a dialogue without “preconditions” to facilitate the release of the prisoners, including three of their directors.

These prisoners are joined by 124 other opposition members imprisoned in the context of the 2018 political crisis.

IACHR calls for the release of prisoners

In Washington, the IACHR called on the Nicaraguan authorities to release those who were “arbitrarily” detained and demanded that they be guaranteed due process, access to an adequate defense and “cease all harassment against them.”

In a communiqué, the organization, an entity of the Organization of American States (OAS), also made a statement on the denunciation of relatives regarding the prison conditions of the prisoners.

“Last January 4, relatives publicly denounced the persistence of cruel and inhumane treatment; unhealthy conditions in cells; dispossession of belongings; lack of access to drinking water; insufficient and unhealthy food; lack of adequate, timely and specialized medical attention; as well as lack of medicines.”