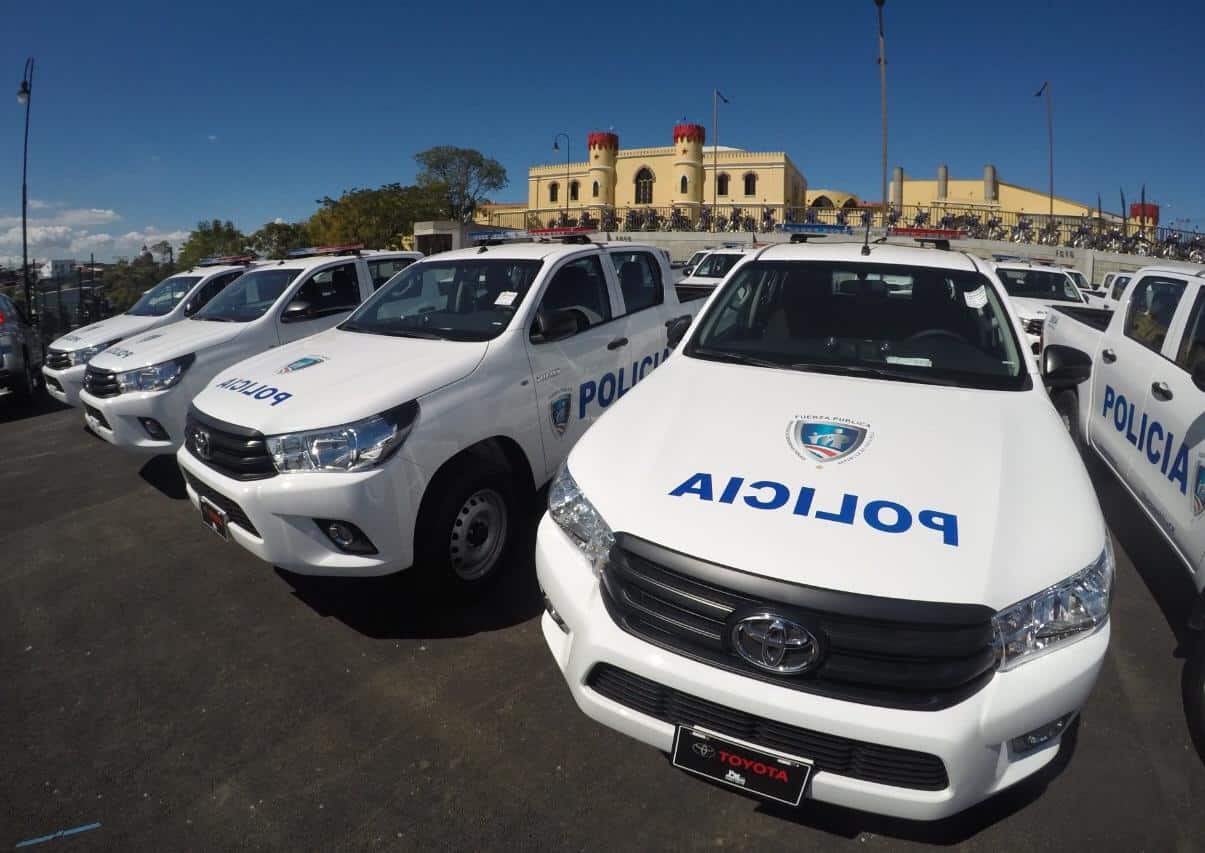 The Costa Rican government began 2019 by taking steps to improve security throughout the country. 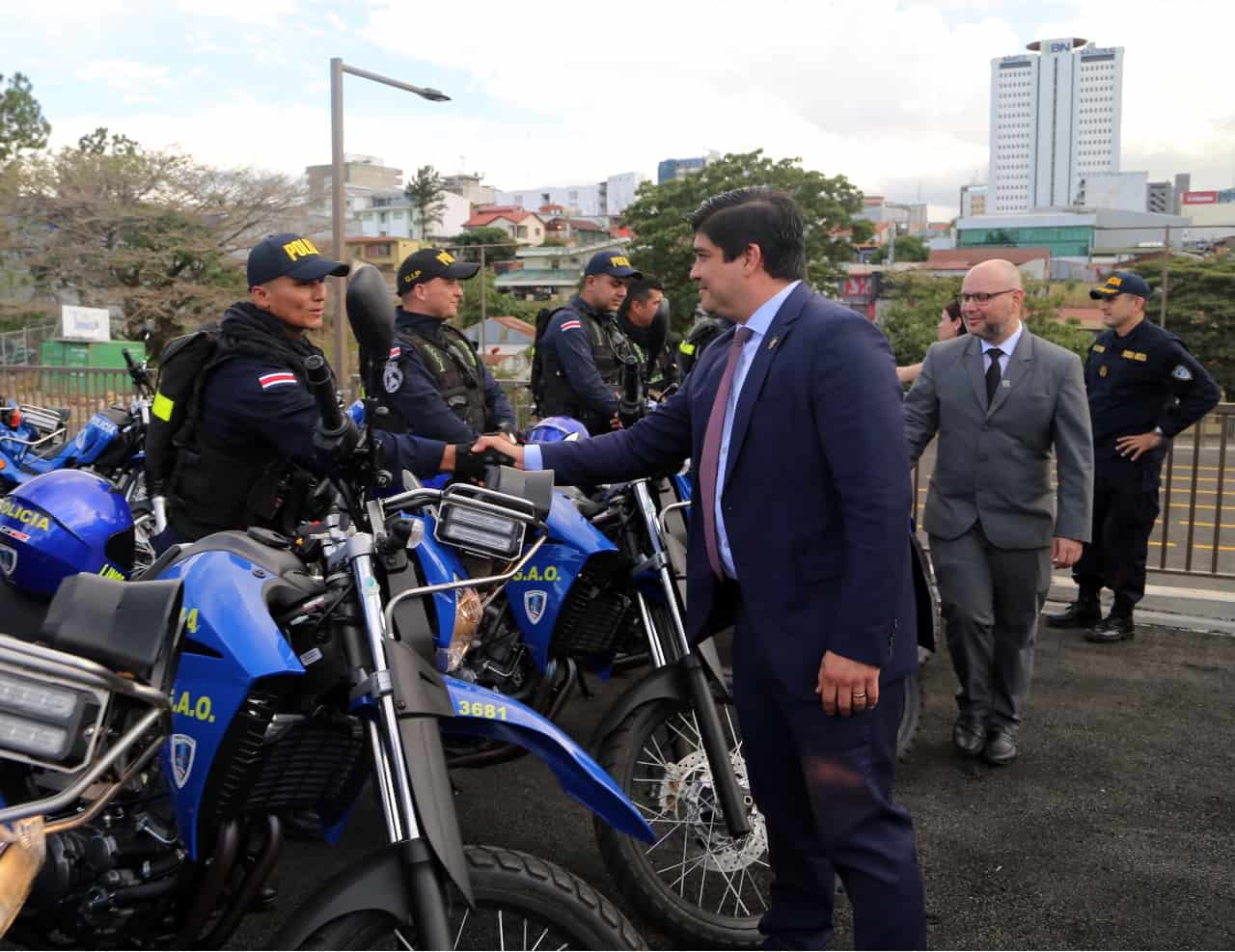 MSP also conducted its first megaoperativo of the new year on Jan. 4. During the sweep — when all police in Costa Rica are mobilized to high-crime areas — National Police detained 62 people, while Immigration Police apprehended 93.

Traffic police also removed the license plates of nearly 100 vehicles, according to a press release.

The megaoperativo strategy, pioneered by Soto, was credited for helping Costa Rica reduce its murder rate in 2018. Last year, the nation recorded a decrease in homicides for the first time since 2012.