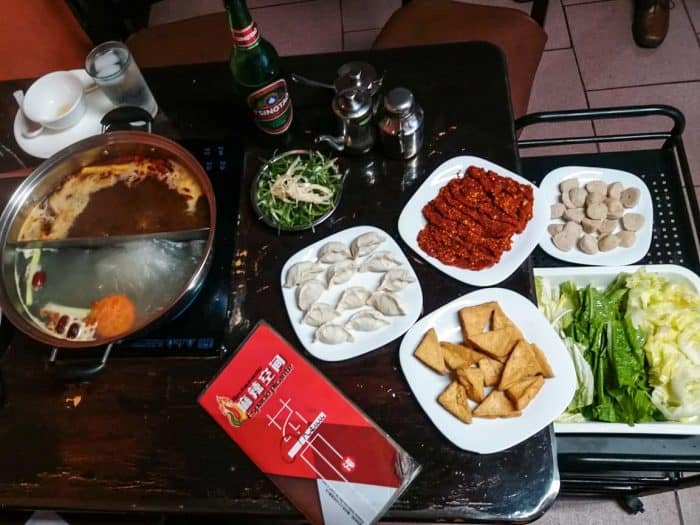 Off the eaten path: Espacio Picante 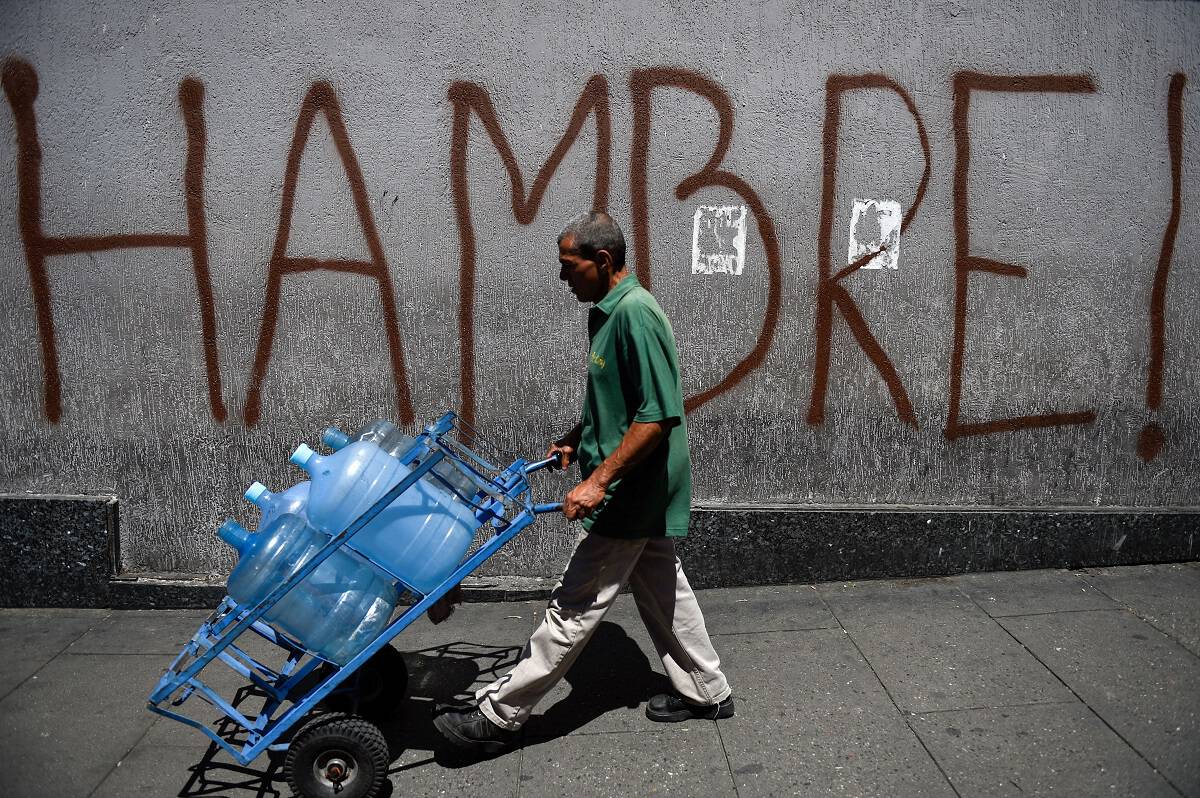 A man pushes a cart past a graffiti reading "Hunger" in Caracas on August 17, 2018. (Photo by Federico PARRA / AFP)

Hunger and obesity are on the rise in Latin America, particularly in Venezuela, Argentina and Bolivia. In 2017, 39.3 million people were undernourished and 3.6 million were obese, the United Nations said on Wednesday.

Julio Berdegué, regional director of the Food and Agriculture Organization, said that the number of undernourished people in Latin America grew for the third year in a row.

In a presentation during the 2018 Panorama of Food and Nutritional Security, Berdegué said 7.9 percent of the population in Latin America, the equivalent of 47.1 million people, are facing severe nutritional insecurity. Nearly 29 million of them are in South America.

This is an increase of nearly 5 million people compared to the previous three years.

Meanwhile, the obesity “epidemic” continues to rise. Nearly a quarter of the population, 104.7 million adults, are obese.

The poorest people are the main victims of both malnutrition and obesity. Women, indigenous communities, afro descendants and rural communities are also the most affected.

In 10 countries, 20 percent of the poorest children suffer from chronic malnutrition three times more than the richest 20 percent of children.

“We’re condemning them to an incredibly difficult future,” Berdegué said.

Venezuela in the lead

With an increase of 600,000 from 2014 to 2015, Venezuela leads the region with 3.7 million people – 11.7 percent of the population – facing malnutrition. Venezuela is followed by Argentina and Bolivia, where there was a 0.1 percent increase.

Only Haiti, Mexico, Colombia and the Dominican Republic reduced hunger since 2014.

Costa Rica, El Salvador, Guatemala, Honduras and Peru saw no changes while Brazil, Cuba and Uruguay have hunger levels at less than 2.5 percent of their population.

“Healthy food is a privilege”

In a region that’s known for agriculture, many people don’t have access to fresh fruits or vegetables. They’re also expensive which is why people with less income opt for cheaper products that are high in fat, sugar and salt.

The report said that 27 percent of the population of Chile doesn’t have money to buy healthy food for their homes. Chilean women lead in obesity in South America, followed by Chilean men.

“Healthy food is still a privilege and it should be a human right,” said María Cristina Perceval, regional director of UNICEF.

You make more, but you eat worse

Fighting the problem requires a change in public policy, education and a commitment from food companies.

“Governments have the main responsibility: eradicate hunger or control an epidemic like obesity that can’t be left to civilians or businesses. Leadership has to come from governments,” Berdegué said.

Berdegué said that businesses have to assume responsibility for the products they place in supermarkets, which are one of the main causes of obesity.

Everybody agrees that people also have to do their part.

“People earn more but they eat worse, which makes it a behavioral problem,” said Miguel Barreto, a representative of the World Food Programme.