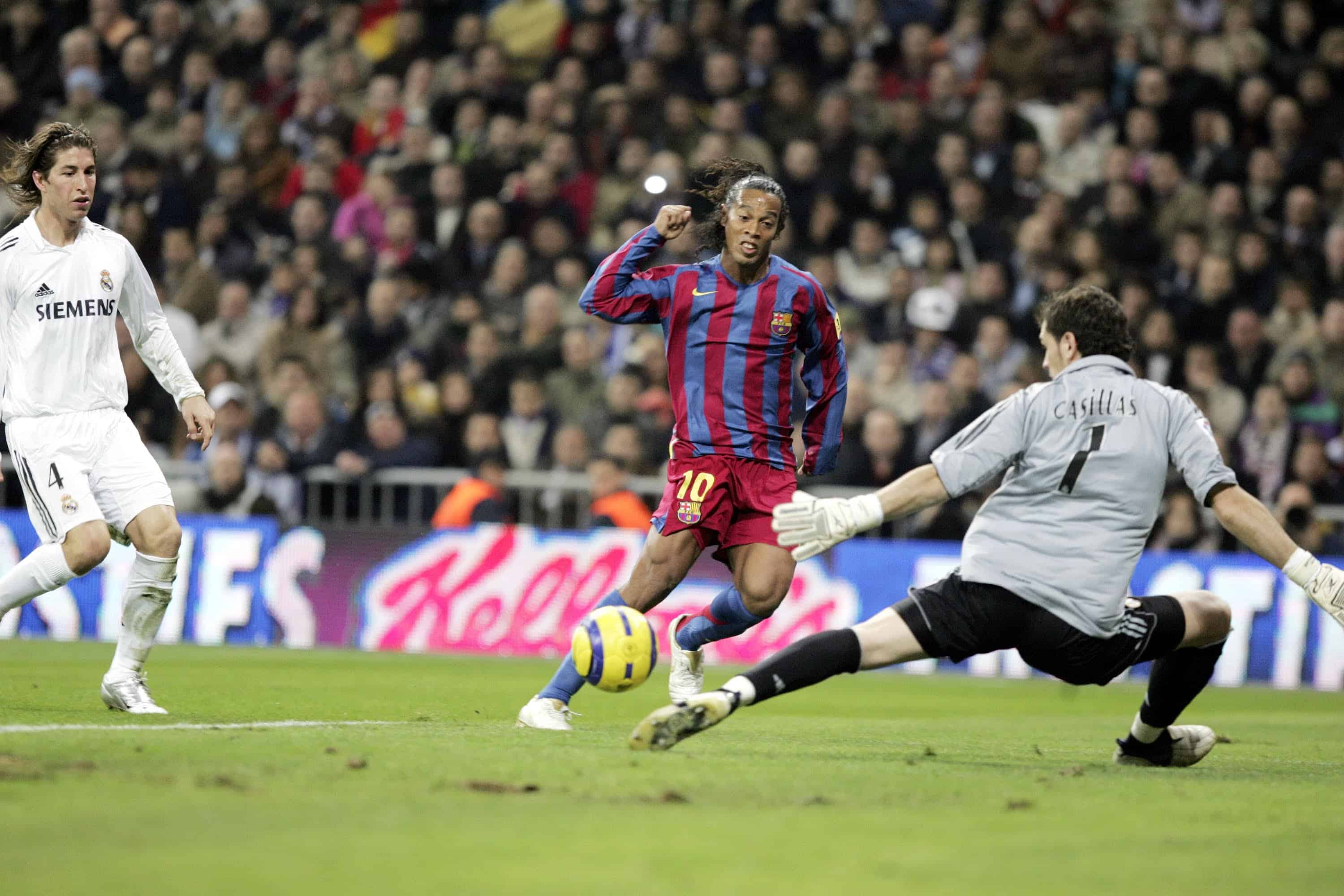 The former #10 of Barcelona, Milan, Paris Saint Germain, and Fluminense, Ronaldinho arrived Monday afternoon at Juan Santamaría airport. He attended the media in a cheerful way, typical of the former 10 of the Brazilian national soccer team.

In a press interview, Ronaldo de Assis Moreira, better known as Ronaldinho, commented that when he came to Costa Rica for the first time, everything was very beautiful and unforgettable. “People treated me with a lot of respect and nothing better than to feel at home and be well received”.

“Ronaldinho will play a time with each team and will wear the#10 shirt but we have not yet defined the names of each team. The team will be a combination of players from Saprissa, Alajuelense, Herediano and Cartaginés” said Murillo of Full Party Events, the organizing company of the event.

There will also be a preliminary game with well-known members of the Costa Rican showbiz like Juank Galindo, Rigoberto Alfaro ¨Gallina¨, Mauricio Hoffman, Mauricio Astorga, Ítalo Marenco,  La Kuarta, Percance, and models, among others.  This match starts at 6:50 pm with a duration of 15 mins each half.

Ronaldinho has won two FIFA World Player of the Year awards and a Ballon d’Or. He was renowned for his technical skills and creativity; due to his agility, pace and dribbling ability, as well as his use of tricks, overhead kicks, no-look passes and accuracy from free-kicks.

The Brazilian soccer star will be in Costa Rican territory until August 6th. 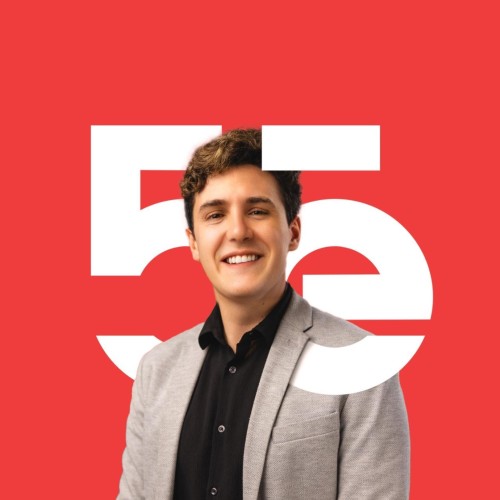