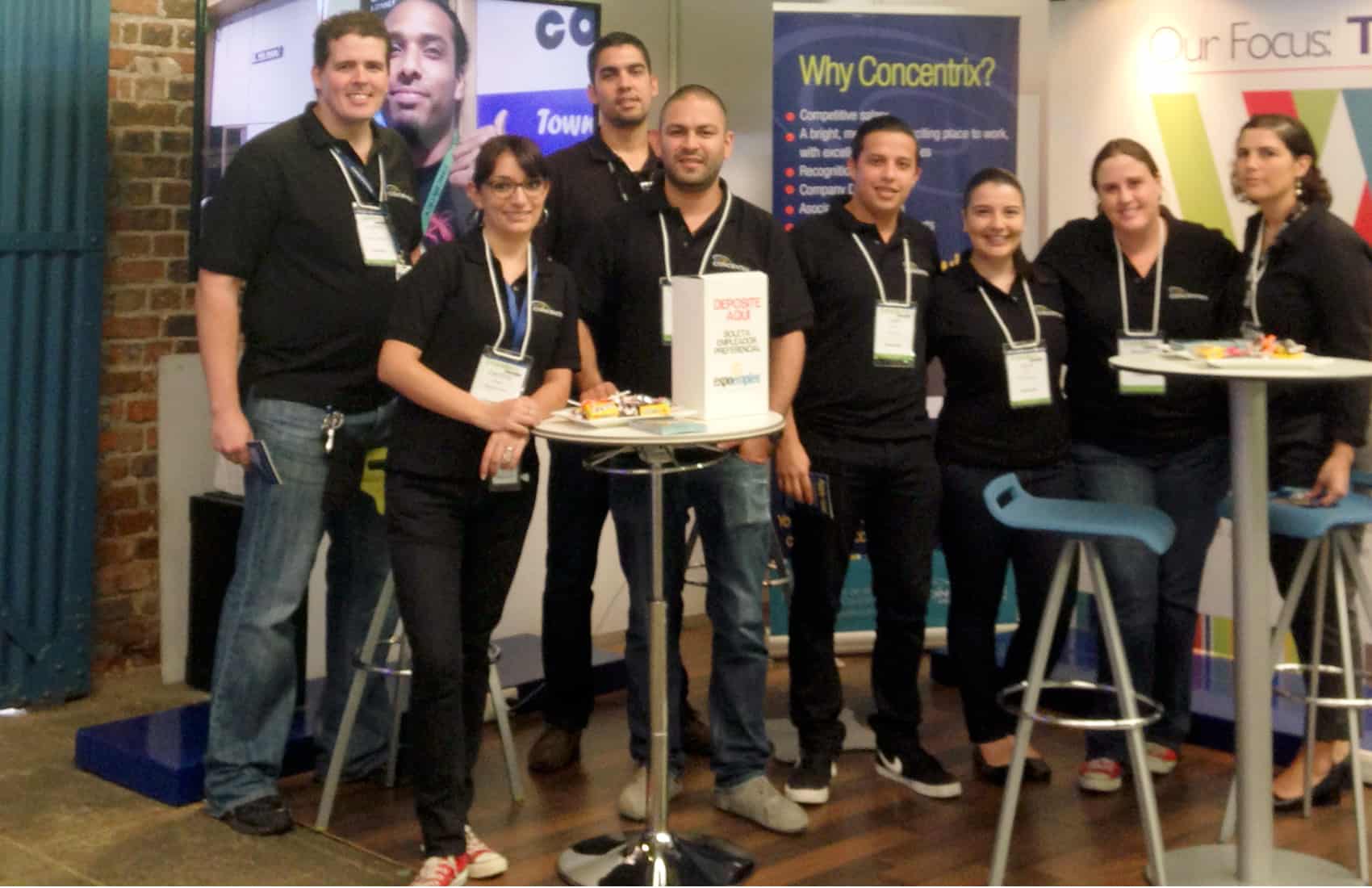 According to the latest report from Costa Rica’s Foreign Trade Ministry (COMEX), the service sector is showing a slight but steady recovery this year. And following that trend, two outsourcing service companies announced expansions of their operations here this week, including plans to hire 550 new employees in the coming months.

Between May and August, business services company Concentrix will hire 400 new employees in its customer service, technical support, human resources and administrative departments.

Concentrix’s operation in Costa Rica offers pre-sales services, technical support and customer service for most of its business partners across North and South America and in some European countries. It offers services in seven languages, ​​including Spanish, English, Portuguese, French, German, Dutch and Italian.

On Monday, GlaxoSmithKline (GSK) also announced an expansion of its business in Costa Rica, which will now provide services for its U.S. operations. The expansion means the company will hire 150 new employees over the next 18 months.

Esteban Coronado, director of GSK’s service center, said the company’s Costa Rica operation has grown 300 percent in the past two years. Local staff provides support in financial and accounting services to most of the company’s offices in Latin America.

The expansion will allow GSK to offer global services in information technologies and in its Systems, Applications, and Products in Data Processing department.

“Our plan is to gradually increase the number of services provided and the geographic scope of them,” Coronado said.

Financial services showed the best performance during the last quarter of 2014, with a 47 percent increase. Business services and tourism grew 18.9 and 9.8 percent, respectively, during the last three months of 2014.